Reportedly, Pakistan's automobile sector has been using defective pieces in the vehicle production process that is causing Pakistanis financial and human lives loss. PM Khan will have to intervene and start a process of policy-making that safeguards the rights and lives of Pakistanis. 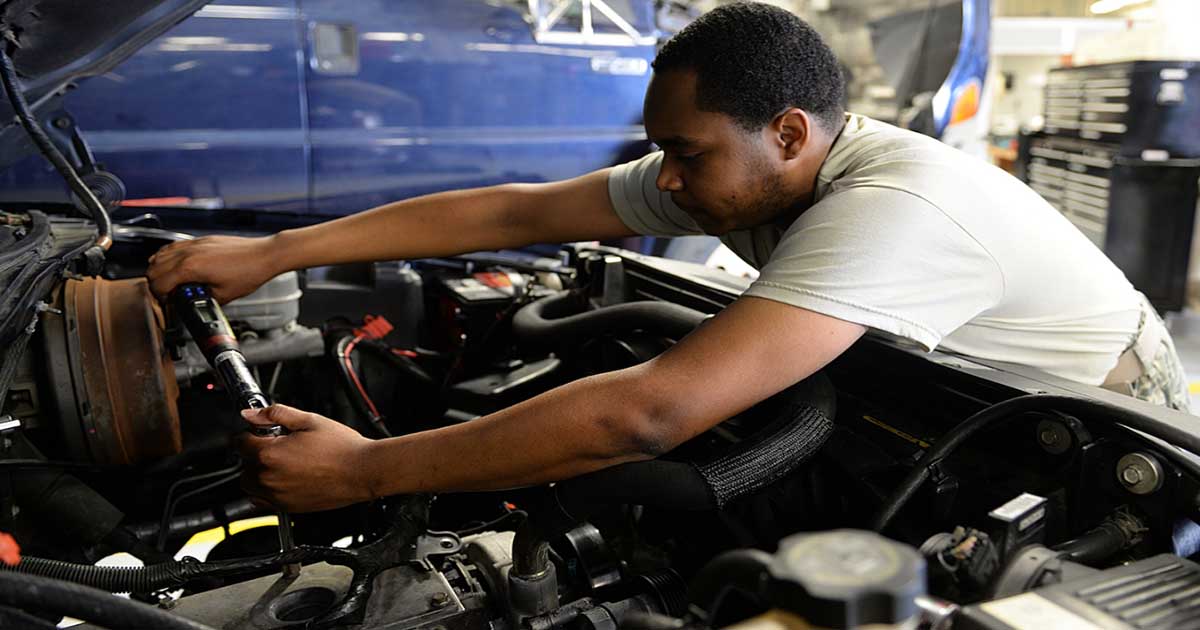 According to reports, the massive use of defective & faulty parts in Pakistani made automobiles has been identified as a major cause of accidents on Pakistani roads and has put the driver’s and pedestrian’s lives at stake.

Moreover, a sharp rise in the prices of cars in Pakistan along with other government measures has triggered a massive decline in vehicle sales, as major stakeholders i.e. Toyota & Honda, have already halted the production of cars in Pakistan.

According to detail, not only the prices have been jacked up but companies have been known to use defective pieces in the production process, increasing the chances of accidents, deliberately putting people’s lives at risk.

Further analysis reveals that the weight of Pakistani made vehicles is comparably less than foreign-made automobiles that make them prone to accidents as they can easily flip over if they go over 100 km/h.

It is worth mentioning here that vehicle production standards in Pakistan are already not at par with the international standards which puts Pakistan’s automobile sector at a severe disadvantage.

“There are no standards evolved for the automobiles produced in Pakistan nor there are any labs to check the standards of safety, etc. Even there is no facility to gauge emission standards, adopted in 2012,” Pakistan Automotive Manufacturers Association (PAMA) Director-General Abdul Waheed Khan told local media.

People of Pakistan have been suffering on both ends i.e. financial and human lives, due to incomplete and defective policies of the Federal Board of Revenue (FBR). It is high time that Prime Minister of Pakistan takes some concrete steps in the right direction to address the calamity and safeguard the rights and lives of his countrymen and take strict notice of such discrepancies in Pakistan’s automobile sector.

In light of the recent economic uncertainty and its entailing trend of low sales, automobile manufacturers raised vehicle prices reciprocally. Not only Honda & Toyota but Al-Haj Faw manufacturers followed suit and raised prices for the second time this year.

The company released the following list to its dealers with a steep rise in all the costs:

A notification in this regard was issued on Monday, which showed the increment ranging from Rs. 70,000 to Rs. 95,000 on different vehicles. The new rates will be applicable with immediate effect. The company did not provide any justification for the revision of prices.

In fact, FAW explicitly mentioned under their price list, ‘The prices of all FAW Vehicles are subject to change without notice and prices prevailing at the time of delivery shall apply if rates of existing duties/taxes are increased or new duties/taxes are levied by the Government then such increases would be paid by the customer prior to delivery of the vehicles.’