PCB cancels all PSL-5 matches due to coronavirus

The stakeholders of the PSL have also been informed of the decision of calling off the remaining matches of mega-event of PSL in Pakistan. Previously PSL matches had been broadcasting on TV channels with empty stadiums but now PCB has taken a drastic step amid coronavirus. 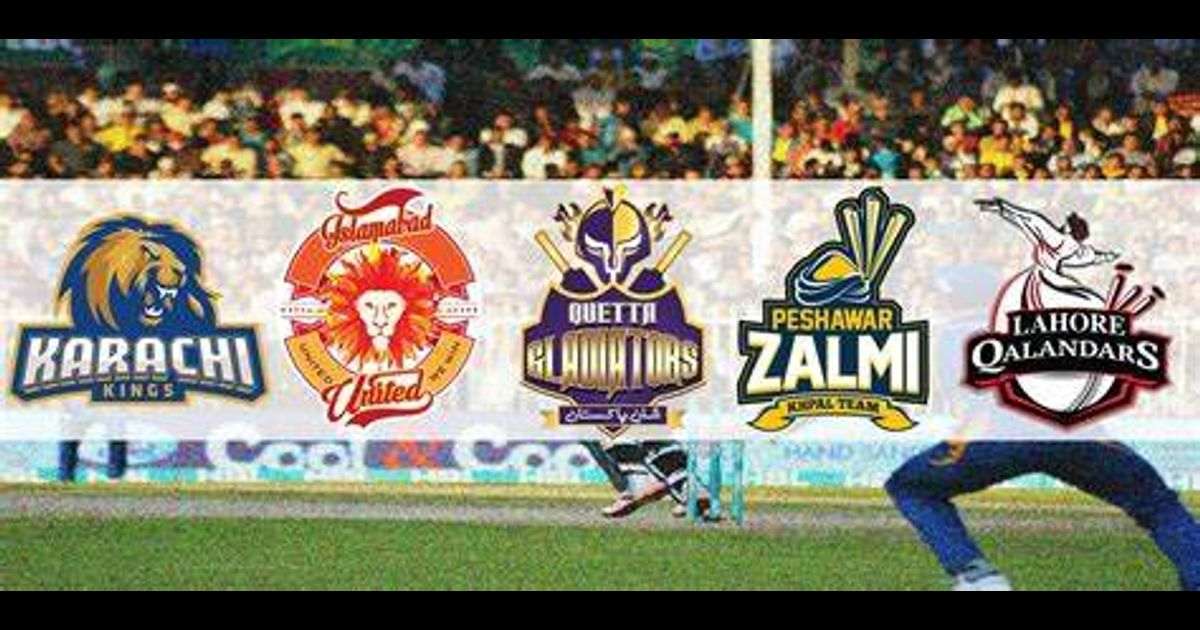 Amidst the exponential outbreak of corona virus in Pakistan, the Pakistan Cricket Board(PCB) has decided on Tuesday to postpone the remaining two semi-final matches of PSL-5 and a final match in Pakistan.

According to sources, the stakeholders of the PSL have also been informed of the decision of calling off the remaining matches of mega-event of PSL in Pakistan.

Previously, the knockout matches of PSL were scheduled to be played in Lahore today, however, the remaining matches including Wednesday’s final has been postponed now.

Recently, Bangladesh’s upcoming cricket tour of Pakistan was postponed on Monday as the coronavirus pandemic plays havoc with sports events across the globe.

Bangladesh was due to play a one-day international on April 1 followed by a Test, as Pakistan slowly re-emerges as a host for international cricket after a decade of isolation.

Read more: No PSL for Karachi public, matches to be held behind closed doors

“The Pakistan and Bangladesh cricket boards have decided to postpone the upcoming one-day International and Test in Karachi for a later date,” said the Pakistan Cricket Board (PCB) in a statement.

The PCB has also indefinitely postponed the domestic Pakistan Cup tournament, which was scheduled to start on March 25.

The announcement comes days after Pakistan began holding the remaining matches of its domestic cricket league in empty stadiums to prevent the transmission of the virus.

Due to the abrupt increase of the corona virus globally, mega social, political and sports events have been delayed around the world.

Analysis: Are Chaudhry brothers going to part ways with the PTI government?

Nehru is a ‘criminal’ for granting special status to Kashmir: BJP lawmaker