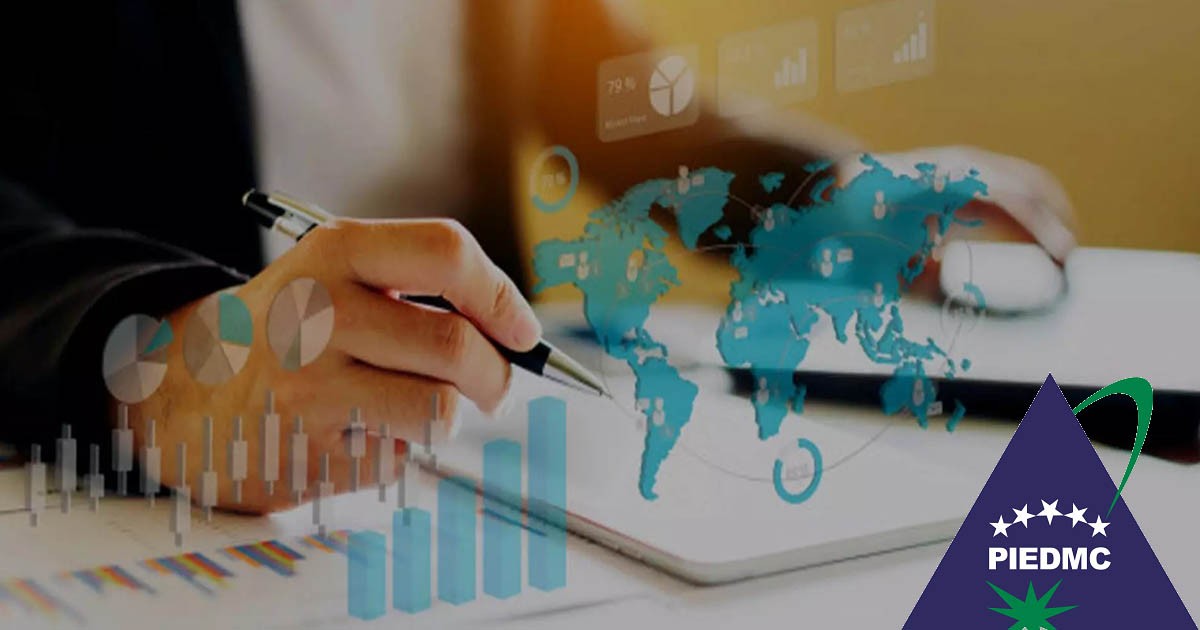 Sources familiar with the developments inside PIEDMC have told Global Village Space (GVS) that a board meeting took place on February 19th 2020, that took several key policy decisions to achieve complete colonisation of the industrial plots in Sundar Industrial Estate.

Currently, around 80% of the allotted industrial plots have fully operational industrial units established on them. Almost 500 manufacturing units producing goods for local markets and for exports. But PIEDMC’s new management that took over in 2019 is gearing towards complete, 100% utilisation of allotted land and is taking steps to facilitate this goal.

Out of the total 1750 acres of Sundar Industrial Estate, approximately 728 acres is allotted to industrial plots and the remaining area has been dedicated for roads, infrastructure, amenities, utilities, commercial area, green belt, etc. The overall distribution and utilisation of land has been done as per international standards for such industrial estates.

PIEDMC is a section 42 company, incorporated under Companies Ordinance 1984. It is an autonomous, not for profit entity owned by the Government of Punjab and is run by a Board of Directors (BOD) comprising of private sector industrialists and ex-officio members. PIEDMC is thus a successful example of Public-Private Partnership.

PIEDMC was the result of a brain wave of Jehangir Khan Tareen when he was Adviser for Special Initiatives to CM Punjab (Pervaiz Illahi) in early 2003. This entity, PIEDMC, was formed with the vision to promote industrialisation across the province of Punjab.

PIEDMC follows a self-sustaining model with an aim to develop industrial estate in every District of Punjab Province. Its success in launching Sundar Industrial Estate in 2003/4, near Lahore inspired another such Public-Private Partnership company called FIEDMC which is focused on industrial development near Faisalabad.

Though Sundar  Industrial Estate, established by PIEDMC through public-private partnership (PPP) from 2004 onwards is not classified as a “Special Economic Zone (SEZ) but it has been developed in such a way that it meets most standards currently set for an SEZ.

PIEDMC’s new management is gearing towards 100% utilisation of industrial plots at Sundar – this is called “colonisation” in industry terms. Currently, 80% of allotted plots have matured into operational industrial units, which in itself is a success for Sundar. Policymakers in Islamabad are pushing for new industrial state and Special Economic Zones but they are also worried that in most instances businesses obtain land and keep it for capital gains but do not develop industrial units.

PIEDMC’s management is thus taking policy initiatives to set a new standard for the country at a time when CPEC-II has been linked with SEZs. Policy initiatives have been taken in 3-4 key areas to persuade businesses towards greater investments; these include building heights, parking lots, transfer of ownership, electricity provisions and waste treatment.

Building Heights: The first of these policy changes provides relaxation in the building heights of factories from 60 feet to 125 feet. This “Upper ceiling relaxation” helps and incentivises newer business to invest as they see a greater return on allotted land.

Parking Spaces: Another change includes altered and eventually expanded parking spaces to be able to provide for more vehicles around operational areas and offices. For this purpose, green zones and belts have been altered and cropped to make space for the vehicles.

Transfer Policies & Completion Deadlines: Moreover, transfer policies have also been amended with regards to selling industrial plots from one party to the next. While transfers have been allowed, PIEDMC board has raised the transfer fee by 50%; in view of the capital gains that the first party has made since the past 18 years as the land prices have appreciated.

At the same time, all penalties have been waived for the companies and business investors that will finish their industrial construction by the end of this year. For those companies that will finish their units by June 2021, PIEDMC board has offered 50% waiver of the accrued penalties. This is a carrot and sticks approach to incur faster results by placing strict rules and concurrent rewards on the following rules.

PIEDMC sources say that this combined treatment plant owned by PIEDMC will cost around Rs. 2-3 billion. Due to the delaying of fund provision by the government, this pretreatment plant has been stuck since the past 15 years. Hence, PIEDMC has now taken it upon itself to raise funds for its construction. Such a step will substantially improve the standard of Sundar Industrial Estate in the international market.

The overarching goal behind these industrial estates in Pakistan is to promote increased production, trade, increased investment, job creation, and effective administration. Businesses are encouraged to set up in the zone through incentivized financial policies. These policies typically cover investing, taxation, trading, quotas, customs, and labour regulations.

For this purpose, Public-Private Partnerships like PIEDMC and FIEDMC were set up from 2003 and 2004 onwards. Today, these entities are helping with phase 2 of China Pakistan Economic Corridor (CPEC) – which also relies upon China’s policy of “Industrial Relocation”.

PIEDMC Speeds up Plot Allocation for faster operationalization of SEZ’s