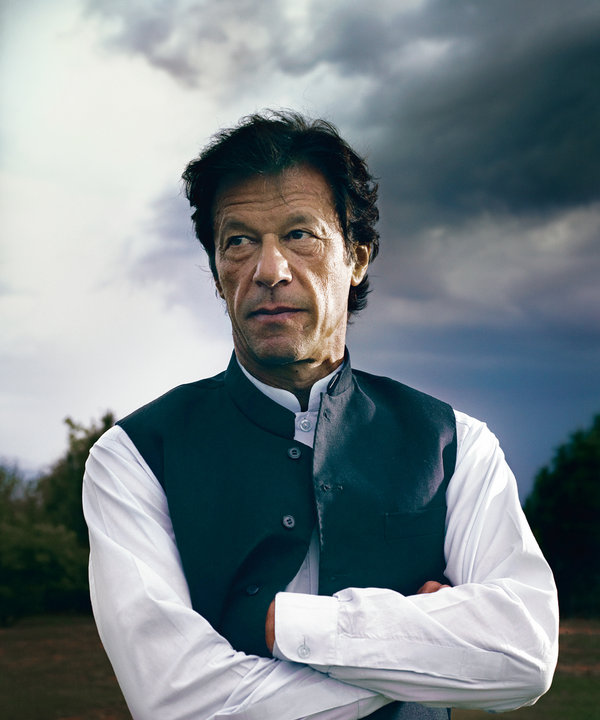 Saudi Arabia’s lifestyle magazine is set to publish an exclusive story on the life of Pakistan’s premier Imran Khan. The glimpses from the story suggest it would be Khan’s interview on his life.

Few quotes from his interview have appeared on the covers of magazine that states “I was shy,” and “building a new Pakistan is my dream.”

The magazine also quotes PM Khan in a Tweet that says, “Poverty is Caused by Poor Governance, not Lack of Resources.”

"Poverty is Caused by Poor Governance, not Lack of Resources"#عمران_خان_مجلة_الرجل@ImranKhanPTI pic.twitter.com/6LIGMf42Kn

The appearance on the covers of the magazine heralds the unprecedented popularity Imran Khan enjoys in the Arab world. The Pakistani expats in Saudi Arabia believe the image of Pakistan has immensely improved since Imran Khan has assumed premiership.

Prime Minister Imran Khan currently in his 60’s has been gracing the covers of various sports magazine throughout his youth as the world’s compelling cricketer but his ultra-charming persona seems to be evergreen that continues to captivate the world more powerfully as he assumes the role of the premiership.

Read more: The days of neglect for Baluchistan are over: PM Khan

On the other hand, the Federal Investigative Agency has initiated a probe against the alleged journalists for running a negative social media campaign against Saudi Crown Prince Muhammad Bin Salman’s maiden visit to Pakistan.

The notification issued read, that “A targeted social media campaign was planned/executed against the [crown prince’s] visit, during which [a] few social media activists and groups remained particularly consistent/active till the very last day of the visit,” the letter said.

“These activists displayed the picture of murdered Saudi journalist Jamal Khashoggi on their social media profile DPs which conveyed a very disrespectful message to the visiting guest”, read the notification further.

India’s wedding of the year: high-profile guests from Beyonce to Clintons

Turkey in talks over possible UN probe into Khashoggi murder

PM Khan’s success in the US made Opposition sleepless: Dr Firdous