How will the coronavirus-pandemic reshape the world? Tumbling markets of the West offers opportunities to China and Russia to fill the vaccum. Is this the century where Asia rises? 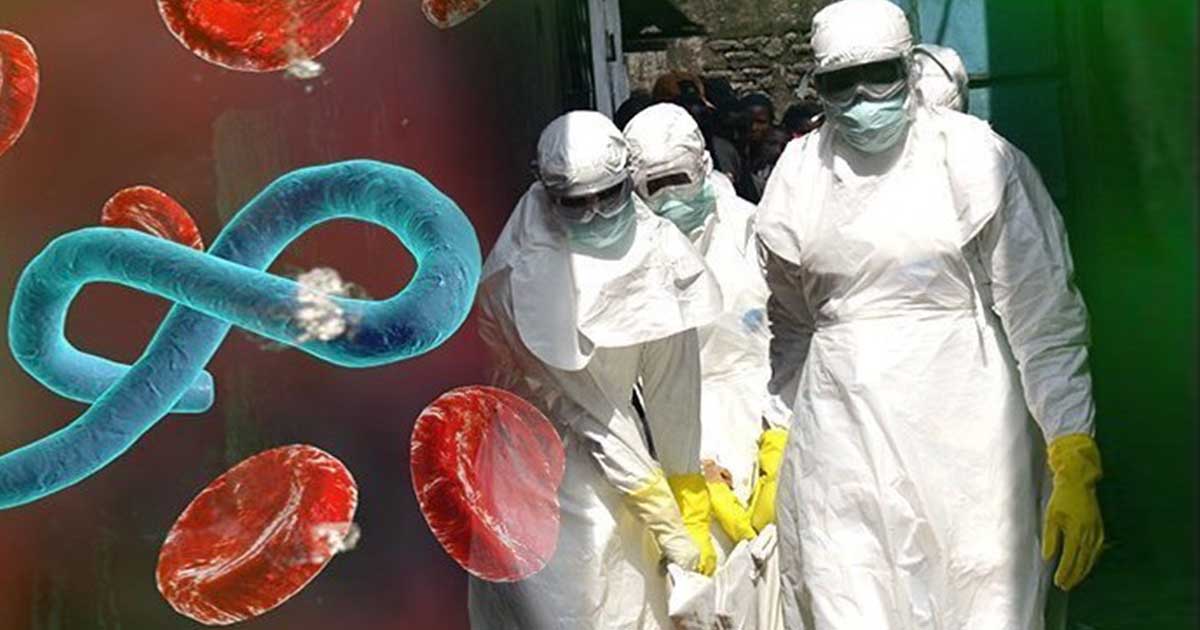 Globalization is ending and the world is entering into an unfamiliar transition of political, social and economic upheavals. No one is ready to predict what the post-pandemic world would look like and is engulfed in wide-ranging apprehensions and uncertainties. For Pakistan, it will be an interesting phase; one that will place us on the course of fateful political events and economic consequences.

Many experts claim it lead to the rise of China, so if that holds true, it should be a positive development for us. China’s trust which we have acquired ever since our independence, is unshakable. But its accompanying political and economic interests are horrendous and insatiable. Given our internal political fragility and external unfriendliness, would we be able to keep pace with the economic giant, and that too, with a primitive model of the economy?

If we consider the far eastern countries, China has mostly held strong ties with them — barring a few countries like the Philippines which has been facing off Chinese designs at the behest of the USA

How the new global order will impact the Pak-India thaw, amidst the prevailing economic chaos? Will it push India to embark upon relatively new political doctrines? India is already feeling the economic brunt of the coronavirus pandemic. While this mayhem continues, Modi and RSS are spreading their discourse of hatred for all the known reasons; to serve as the basis for holding up communications, if the corona bashing wreaks havoc on the Indian economy. For Pakistan, the structural economic devastation will be limited given the rudimentary and irregular structure of our economy, that remains unto this date, undocumented.

Pakistan will achieve strategic significance in the post-pandemic world called phase of socialist humanism. The Chinese longstanding global manifesto is crystalline in the form of Belt and Road initiative (BRI), which focuses on collective growth, development and progress. This doctrine has some concealed Chinese interests, but the humanistic approach within the doctrine is far more pervasive than the former.

Read more: This data tells how can we survive Covid-19 pandemic

The Truman Doctrine followed by the Marshall Plan reconstructed Europe from the scratch. The Chinese BRI may just be a reflection of the Truman-Marshall plan, without the American hegemonic intentions. Value addition of the Chinese socialist humanism was also an additional component of it. Pakistan in such a scenario will have pivotal strategic purview in the region, which will effect its relations with the neighboring countries.

The fortunate part in this whole scenario is that China does not have any adversary in this region. Apart from a long gone standoff with India and cold relations with Japan; China has held cordial relations with most countries of the region. If we consider the far eastern countries, China has mostly held strong ties with them — barring a few countries like the Philippines which has been facing off Chinese designs at the behest of the USA.

The downgrading of America’s leadership role is a boost for Putin and a sign of the no-bones realpolitik order toward which global relations are headed.

In the post-pandemic world should the US not remain the undisputed monarch of the world, especially when the situation in the far eastern region will undergo significant shifts as well? It has long been chanted by the global thinkers that this century belonged to Asia; here the pandemic is proving this theory to be correct; by making circumstances favorable for the Asian giants, China and Russia.

One thing is for sure, while the geographic world will not change, the political world will not stay the same. The fault lines which will emerge in the global economy, by the shocks inflicted by the coronavirus pandemic are yet to be discovered. Primarily, as for now, it is only the casualties that matter to the statisticians. Therefore, the econometrics is still not worked out.

Read more: COVID-19 will alter the geopolitics in the region

The Chinese rise predicted by the oracle is still materializing and Pakistan too will undergo wide ranging political, social and economic shifts. This requires preparedness, which is unwise to expect from our polarized political elite and godforsaken public institutes. Times are highly demanding of us and we might just be failing our fate again.