“What we love about podcasting is that it reminds all of us to take a moment and to listen, to connect without distraction,” the couple said in a joint statement. 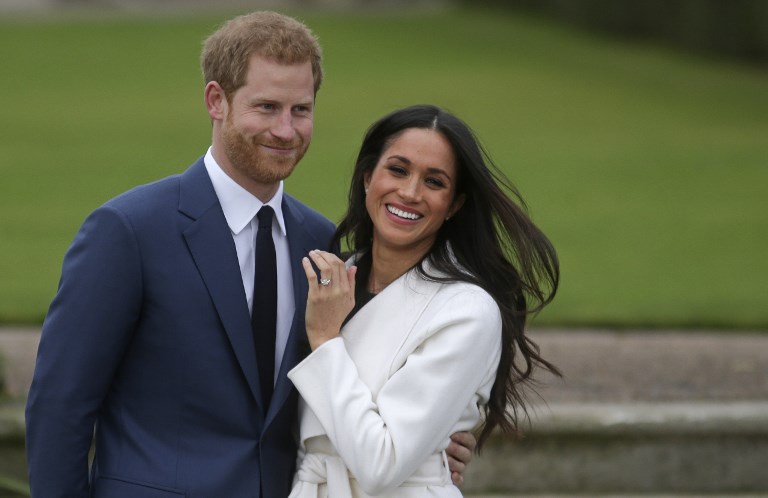 Britain’s Prince Harry and Meghan Markle are set to produce and host podcasts for the streaming service of Spotify, the company announced on Tuesday. The first episode will begin with a holiday special this month.

The couple’s Archwell Studio will produce programming that uplifts and entertains audiences around the world. It will feature diverse perspectives and voices, said Spotify in a statement.

The podcasts will be available through Spotify, the company that leads the streaming music market. Spotify also offers more than 1.5 million podcasts titles such as  “The Michelle Obama Podcast” and “Mama Knows Best” by influencer Addison Rae, and reaches more than 320 million active users per month. The complete series is expected next year. Also, the financial details of the deal have not yet been disclosed.

The first episode will discuss the stories of hope and compassion to celebrate the new year, the statement said.

Prince Harry and Meghan will produce and host podcasts for Spotify. Under a multi-year agreement, the couple will produce programming that ‘uplifts and entertains audiences around the world’ and features ‘diverse perspectives and voices’ https://t.co/qm2w7fnsBZ pic.twitter.com/DCOZtG7nkM— Reuters (@Reuters) December 16, 2020

“What we love about podcasting is that it reminds all of us to take a moment and to listen, to connect without distraction,” the couple said in a joint statement.

“With the challenges of 2020, there has never been a more important time to do so, because when we hear each other, and hear each other’s stories, we are reminded of how interconnected we all are,” the pair added.

Earlier this year, Harry and his wife Meghan stepped back as senior members of the royal family and are spending more time in North America.

The surprise news followed a turbulent year for the monarchy, with signs that the couple has increasingly struggled with the pressures of royal life and family rifts.

“We intend to step back as ‘senior’ members of the royal family and work to become financially independent while continuing to fully support Her Majesty The Queen,” Harry and Meghan said in a statement released by Buckingham Palace.

Read more: Prince Harry and Meghan Markle do not have full legal custody of their newborn son’

“After many months of reflection and internal discussions, we have chosen to make a transition this year is starting to carve out a progressive new role within this institution,” they added.

Dubai’s economy is in turmoil, and it wont’t be getting better any time soon