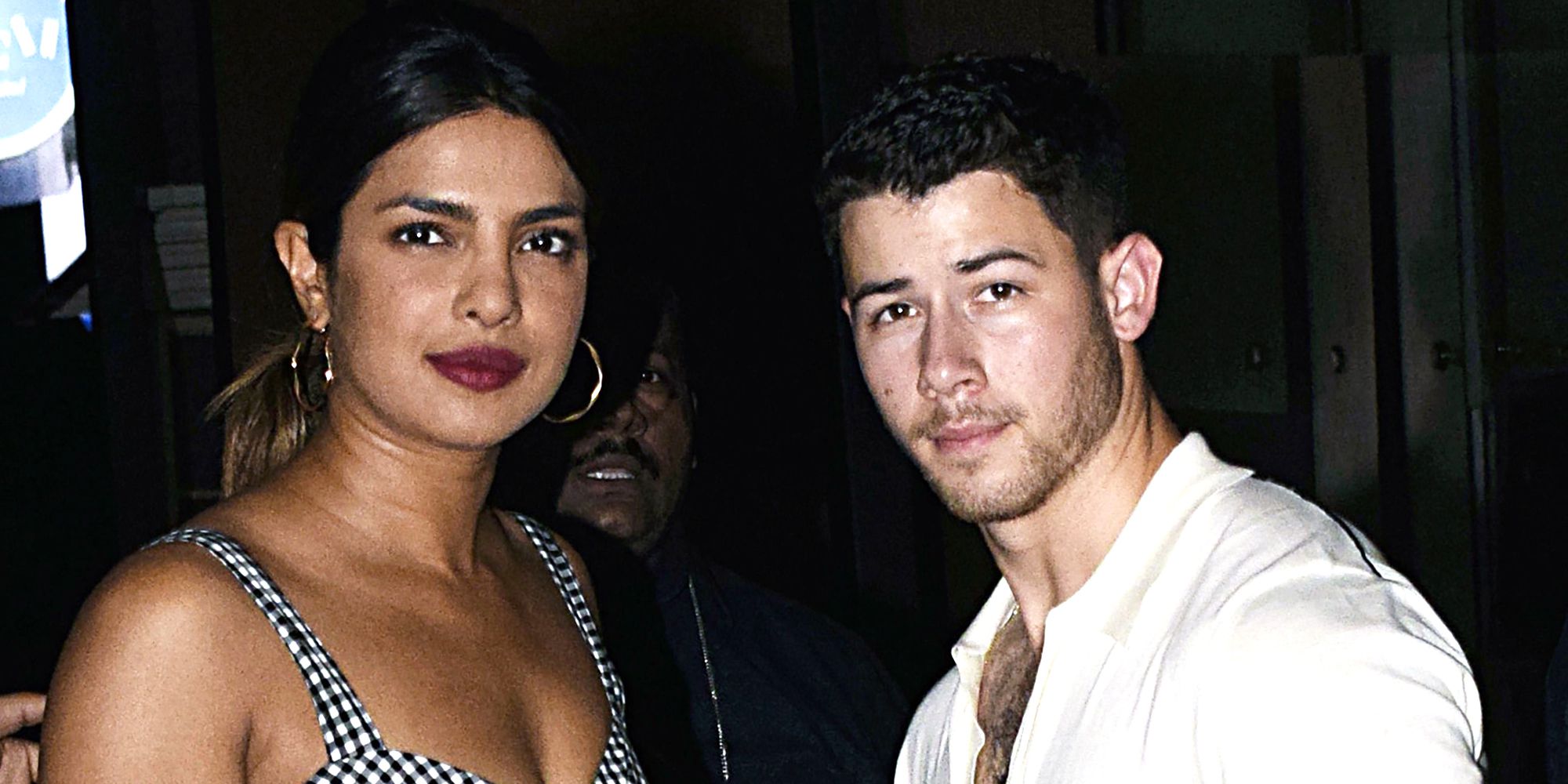 It would be no understatement to say that the Internet has gone berserk ever since news of Bollywood super star Priyanka Chopra dating American musician Nick Jonas hit the web. The two have made for an odd pair given their different nationalities, star status and age difference. Now though the rumor mill is suggesting that the two are going to get engaged this August.

This would certainly be a big step for both Jonas and Chopra who are in very different stages of their careers.

The two were first seen together when they decided to come together for the Met Gala but at that time both stated that it was only as friends. The duo captured the internet when photos of them spending time together surfaced on Instagram and after Chopra accompanied Nick Jonas as his date to his cousin’s wedding, things became clear that two are in fact dating.

While they have yet to make a public statement, Nick Jonas’s lovestruck behavior on Instagram —he uploaded a story of Chopra with heart emojis — is every indication that the two are in a committed relationship. Jonas also accompanied Priyanka Chopra to India and met with her friends and family, and it is where both currently are.

Chopra’s mother had this to say about the event: “We just went out for dinner where Nick was present. But it was a large group. There were 10-odd people, so I didn’t get the time to get to know him that well. I’ve met him for the first time, so it’s too early to form an opinion.”

But what’s really gotten the internet shaken is a picture of them both wearing golden rings which has led many to believe that the two are planning to get engaged very soon.

According to Filmfare, the two are to get engaged next month and at any moment now we will be getting a confirmation from Chopra. Honestly, a lot of it sounds insane given its barely been two months since the rumors of them dating began. This would certainly be a big step for both Jonas and Chopra who are in very different stages of their careers.

Let’s wait and see if the news of their engagement arrives or if this is just a classic case of the internet inventing things we wish would happen. 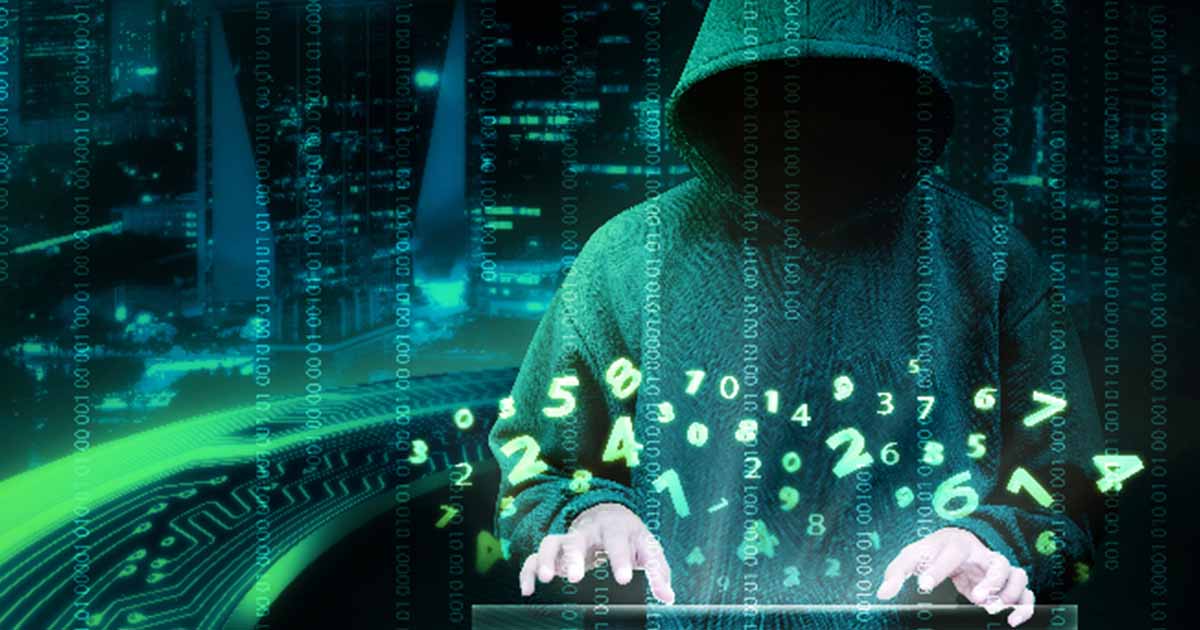