The attack by BLA on the Pakistan Stock Exchange (PSX) should give further impetus to Pakistan’s narrative against India. 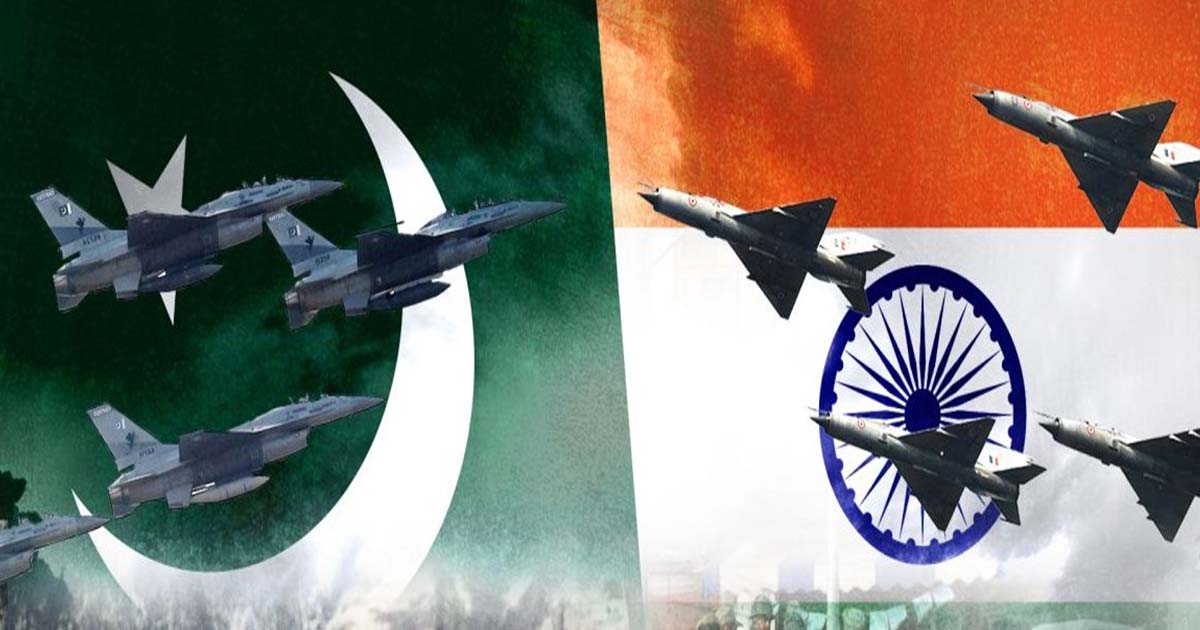 We’re all too used to seeing international media conveniently club together the words ‘Pakistan’ and ‘terrorism’ in one sentence.  This fossilized narrative that the world has been fed over the years explains why Pakistan landed in the FATF grey list in June 2018. India has been gunning for Pakistan’s head with active backing from the US and some Western countries.

Although the temperature has dialed down a bit recently because of the US’ geopolitical stakes in the Afghan peace process, Pakistan continues to face international pressure on several fronts.

In the last few years, Pakistan has also managed to put together its own counter-narrative in which it is shown as a victim of terror as much as other countries. This is Pakistan’s attempt to undo the preconceived notions about it that are etched in the global conscience.

An urgency was seen in conceptualizing this counter-narrative after India’s abrogation of Article 370. Seeing Kashmir slipping from its hands, Pakistan had to coin new vocabulary (‘Hindutva terror’, ‘fascism’ etc.) that has been used by Pakistan’s leadership to emphasize India’s role in fomenting terror in Pakistan.

The 29 June attack by Balochistan Liberation Army (BLA) on Pakistan Stock Exchange (PSX) for which BLA claimed responsibility the same day should give further impetus to Pakistan’s narrative.

Read more: Assailants use grenades and guns to storm PSX building in Karachi

BLA has been designated a global terrorist organization by both the US and the EU.

Pakistan has for long alleged that BLA is actively supported by India. On 30th June, while addressing the National Assembly, Prime Minister Imran Khan emphatically claimed that India was behind the 29 June attack on the PSX.

He compared the attack with “what happened in Mumbai” to suggest that Indian intelligence agencies are behind such attacks. Reports in Pakistani media suggest that Pakistan will be taking up the matter ‘strongly’ with the US.

Calling out Indian support to BLA

It is no secret that BJP and Indian military leadership have publicly called out for active support to the BLA. The objective is clear: keep Pakistan ‘busy’ and deviate it from wholeheartedly supporting the Kashmiri freedom struggle which has recently gained momentum.

After Indian spy Kulbhushan Jadhav was arrested in Balochistan in 2016 and confessed to his role in terrorism, Pakistan had shared the details of his activities with the UN.  Subsequently, the Jadhav case was fought by India and Pakistan at the International Court of Justice (ICJ).

In its final ruling, although ICJ refused India’s plea to have Jadhav acquitted and returned to India, it nevertheless allowed India consular access to Jadhav.

Lately, there appears to have been a renewed sense of urgency in Pakistan to emphasize India’s direct role in sponsoring terrorism in Pakistan. What is important is that Pakistan must learn to beat India at its game.

Starting from around 1999, and picking further momentum after the 911 attacks, terrorism and terrorist acts have been criminalized by the United Nations (UN) through several United Nations Security Council (UNSC) resolutions. These Resolutions, which include UNSC Resolutions 1267 and 1373 passed with reference to Al Qaeda and Taliban, lay down rules relating to prohibition, suppression and criminalization of terrorism.

These and other UNSC Resolutions require all countries to cooperate with one another to put an end to terrorism. Notably, UNSC Resolution 1267 was used by India to designate Jaish-e-Muhammad Chief Masood Azhar a global terrorist. Although UNSC Resolution 1267 is specific to Al-Qaeda and Taliban, Pakistan too, like India, must leverage the international machinery against India.

How can Pakistan respond responsibly?

First, Pakistan must aggressively take up with UN bodies such as UNGA and UNSC evidence of Indian involvement in Balochistan. It must draw attention to the fact that Indian involvement is a direct violation of the UNSC resolutions criminalizing terrorism (both individual and state-sponsored).

Second, Pakistan must proceed against India under the International Convention for the Suppression of the Financing of Terrorism, 1999 (the ‘Convention’) which compels all states parties, among other things, to take steps to criminalize terrorist acts, assist one another with regards to completing criminal investigation or criminal/extradition proceedings and share evidence.  Both India and Pakistan are parties to the Convention.

Pakistan should set in motion the mechanisms provided for in the Convention. These include highlighting that terrorism offences have been committed in Pakistan at India’s behest. Pakistan must share with other countries evidence of Indian involvement in terrorism.

This evidence should also be shared with India and it should be asked to comply with its obligations under the Convention that include offering mutual legal assistance and providing details to Pakistan of individuals/actors/groups acting on India’s behalf and undertaking terrorism.

It would be naïve for me to suggest or for Pakistan to expect India to oblige and agree to Pakistan’s request. That is not the point. The point is that Pakistan must aggressively highlight India’s intransigence and the fact that it is a persistent violator of international that has been unabashedly sponsoring terrorism in Pakistan.

Lately, some important geostrategic tectonic shifts have happened right underneath India’s feet. Kashmir is heating up and India continues to be unable to suppress the Kashmiri freedom movement.

India is also locked in a bitter border dispute with China on the LAC and it appears that China will not relent from its forward posture any time soon. The global perception about India being the world’s ‘largest secular democracy’ has been shred to smithereens.

It is time that Pakistan further ups the ante against India by taking the world in confidence about India’s sinister designs against Pakistan. The sooner the better.

Hassan Aslam Shad is the Head of a leading Middle Eastern law firm. He is a graduate of Harvard Law School, U.S.A. He can be reached at:veritas@post.harvard.edu. His Twitter handle is @HassShad. The views expressed in this article are the author’s own and do not necessarily reflect the editorial policy of Global Village Space

Children in the line of fire in Kashmir: report

‘I have never bowed to anyone & never will’: PM Khan returns from US