PTI Govt to present its second budget with total outlay of Rs 7.4 trillion

It consists of Annual Development Program (ADP) of Rs 1324 billion with 12 percent reduction in the current fiscal year ADP of Rs 1500 billion. Know here what's in the budget for you. 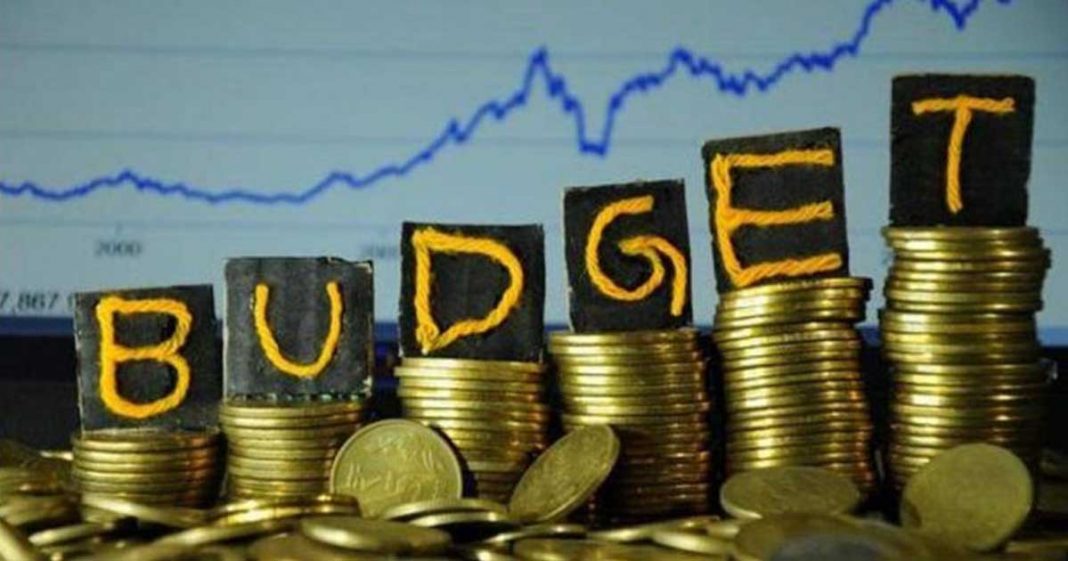 PTI government will present its second annual budget for the fiscal year 2020-21 in the National Assembly (NA) for approval today (Friday) with total outlay of about Rs 7.4  trillion.

Tax recovery target is likely to be projected at Rs 4.95 trillion. Work is underway to raise pension and salaries of the government employees from 5 to 10 percent.

KP has earmarked Rs 100 billion with the reduction of 58  percent in the current year development budget of Rs 236 billion, Balochistan has allocated Rs 756 billion with the curtailment of 31 percent in the current year of Rs 109 billion. No change has been made in the development budget of Azad Kashmir and Gilgit-Baltistan that is Rs 24.5 billion and Rs 15 billion respectively.

The defense budget is proposed to scale up to Rs 1400 billion from Rs 1250 billion with increase of 12 percent in the next financial year.

Allocation of over Rs 3.22 trillion is proposed for repayment of debt in the next fiscal year.

Sources said Rs260 billion are proposed to be allocated for subsidy and Rs 475 billion for pension.

Different proposals are consideration for raising pension and salaries of government employees. However, these proposals will be put up in the cabinet meeting and Prime Minister will take final decision in this regard.

Pakistan stock exchange is the only world market going upward