PTI to rely on Ordinances: Why is Opposition not happy? 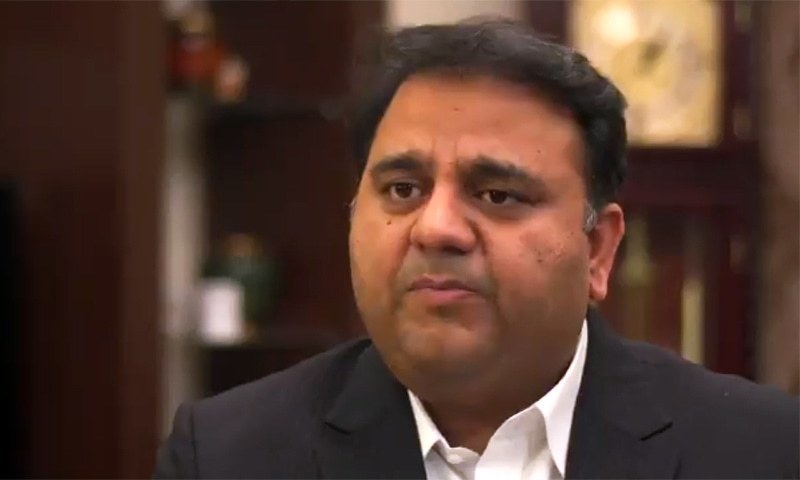 In an interesting development, former Opposition leader in the National Assembly of Pakistan and leader of Pakistan People’s Party (PPP) Mr. Khurshid Shah has said that the present government is nothing more than a dictatorship.

Mr. Shah was speaking to media when he made some hard-hitting comments about the Pakistan Tehreek-e-Insaf-led (PTI) government. He said that passing ordinance to run a government showed the weakness and helplessness of the leadership. “Governments are run through ordinance during dictatorships. It seems as if the government is becoming an alternative to dictatorship,” he said.

Read more: U-Turn, a recipe for chaos and calamity

It is important to mention here that the prime minister had stated that although the PTI and its allies lacked a majority in the Senate to pass legislation smoothly, they would not go for any settlement with the opposition parties to take their support and would make legislation through ordinances. As a matter of fact, under Article 89(1) of the Constitution, “the President may, except when the (Senate or) National Assembly is in session if satisfied that circumstances exist which render it necessary to take immediate action, make and promulgate an ordinance as the circumstances may require”.

It says that an ordinance promulgated under this Article shall be laid before the National Assembly or the Senate, whichever goes into session first and “shall stand repealed at the expiration of 120 days from its promulgation or, if before the expiration of that period a resolution disapproving” it is passed by any house of parliament “upon the passing of that resolution”.

Just after the remarks passed by the PM were aired, a senior leader of the main opposition Pakistan Muslim League-Nawaz (PML-N) Ahsan Iqbal termed the prime minister’s remarks “disrespect and contempt of parliament”.

In the same fashion, PPP leader in his yesterday talk has maintained that this was against the supremacy of the parliament to make laws out of it. “PPP believes in the parliamentary system,” he said while adding that the opposition was willing to cooperate over law-making.

Analysts believe that since the PM is eager to introduce some drastic changes in the existing system to make it responsive and participatory, he needs to take some important steps at the moment. The opposition in the assembly is not willing to let Mr. Khan implement his vision of change. As a matter of fact, the constitution of Pakistan allows the president to introduce an ordinance in order to deal with some extraordinary circumstances at priority basis.

Political commentators in Pakistan believe that since the government has decided not to sign any NRO with the opposition parties it is, therefore, becoming difficult for the later to manage its political influence in the country. PM Khan has said that he is not going to make any compromise on the process of accountability no matter what happens. Therefore, Mr. Khan is not interested to seek the support of PPP or PML-N to make new laws rather he is likely to rely on the presidential ordinances to run the official business.

Read more: Early elections: Another round of media hype

The PTI government was seemed helpless with regard to law-making since it does not possess a majority in the Senate. Now the decision of Mr. Khan to fix the current problems through ordinance has come as a shock to the opposition which was waiting for some deal to avoid arrests and trials for their alleged and proven corruption.

Will a NATO rethink on Afghanistan achieve more?

Nawaz Sharif Breathes a Sigh of Relief at his Homecoming Rally