With a substantial support from China, Pakistan has launched its first electric car company in a bid to mitigate carbon emission from fuel in the atmosphere and scale down burdensome annual oil import bills. 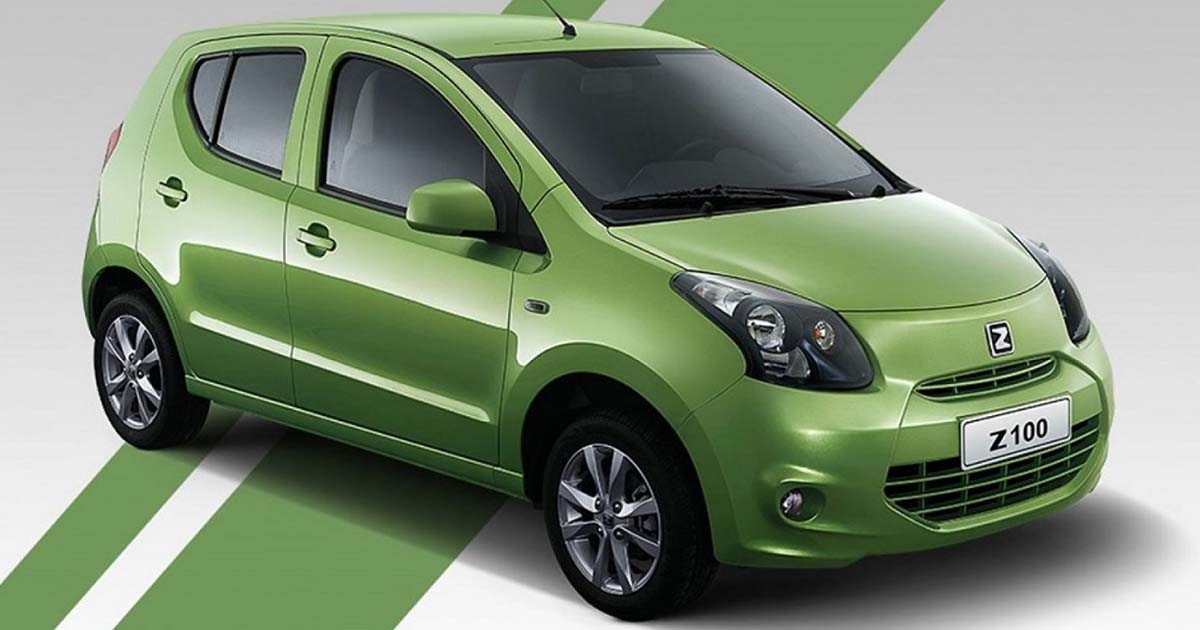 #Pakistan in collaboration with #China has introduced the first-ever electric car company Topsun  Motors, in the country which inaugurated its showroom in #Lahore on 3rd January 2020.

The company claims that the electronic version of the Zotye Z100 will travel the distance of 300 KM on a single battery charge and the price is expected to be around PKR 1.9 to 2 million.

The current model of Zotye Z100 is based on the 1000cc engine mated to a 5-speed manual transmission. The automatic version will be introduced in the second phase. The hatchback is at par with the Suzuki Wagon R and Cultus. It is expected to compete with FAW V2 and KIA Picanto.

On the other hand, JMC Vigus 4×4 is based on a 2.4-liter engine twin-power charger and will compete with Toyota Revo and Isuzu D-Max in the Pakistan automobile sector.

National Electric Vehicle policy.
we have 43?% of the airborne emissions.its to ensure clean air in the https://t.co/bV2uwcRM6a will tackle #Smog in pak by my ministry of climate change.
Pakistan’s first electric car company opens its showroom in Lahore https://t.co/drwbOZcGDf— Zartaj Gul Wazir (@zartajgulwazir) January 5, 2020

'Auto Development Policy 2016-21 has proved fruitful for the local auto industry as many new automakers have entered the country to avail incentives.'

The introduction of an electronic car company in Pakistan is part of the government’s mission to reduce the carbon emission and oil import bill. In the first phase, nearly 30% of the cars are expected to be shifted to electronic by the year 2030. According to the Adviser to PM on Climate Change, Malik Amin Aslam, Pakistan is expected to save $2billion annually on its oil imports.

The provincial minister hailed China’s extensive support in helping Pakistan get its first electronic car company. He added that this will also help Pakistan move towards its objective of technological advancement.

Will Nawaz Sharif address PDM’s next rally in Quetta on October 25?

Why is Balochistan becoming an epicenter of militancy?

Panama Judgement: The Other Side