Qatar, an ally of the United States, has decided to stand by Turkey and defends the former’s military operation in Syria. What does this support mean for Turkey under current circumstances? And what effects will it have on Qatar-US relations? 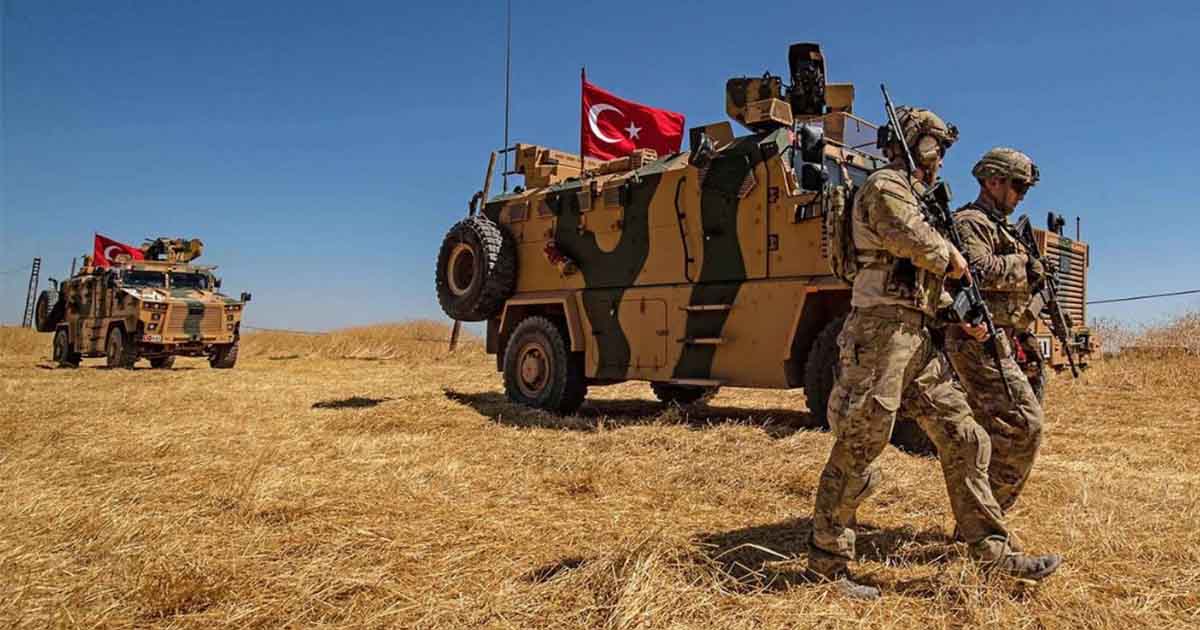 In the latest development, the state of Qatar has announced to stand by Turkey with regard to the latter’s controversial military operation in Syria against Kurdish fighters.

“We can’t put all the blame on Turkey,” Qatar’s Foreign Minister Mohammed bin Abdulrahman bin Jassim Al-Thani said at a Global Security Forum meeting in Doha, adding that Ankara had been forced to respond to an “imminent threat for Turkish security”.https://t.co/JiCI4w4ZeE

“As a country which has lost more than 70,000 lives due to terrorism and borne the burden of more than 3 million refugees for decades, Pakistan is fully cognizant of the threats and challenges being faced by Turkey having lost 40,000 of its people to terrorism,” the prime minister said.

The support from allies like Qatar and Pakistan is important for Turkey at a moment when the US President Donald Trump said he would “soon” impose a package of sanctions on Turkey over the latter’s military offensive in Syria.

Qatar’s Foreign Minister Sheikh Mohammed bin Abdulrahman Al Thani said has clarified that Turkey’s military incursion isn’t expansionist but because it faced an “imminent threat” from Kurdish groups on its Syrian border. As a matter of fact, President Recep Tayyip Erdogan has also clarified that the offensive aims to remove the Kurdish-led forces from the border area and create a “safe zone” to which millions of Syrian refugees can be returned. Currently, Turkey is hosting over 3.6 million refugees.

He was speaking at Global Security Forum in Doha when he comprehensively addressed the matter and explained it to the world that the situation is like now. “In the beginning [Turkey] said ‘don’t support these groups’,” Abdulrahman said, referring to Kurdish elements such as the People’s Protection Units (YPG) that helped the US-led coalition combat the militant Islamic State (IS) group.

He noted that initially, nobody listened to what Turkey was saying. “Nobody listened. They have been trying to solve this issue now for more than a year with the United States, to create a safe zone to get the threat away from their border,” he said.

Moreover, Ankara says the YPG is a “terrorist offshoot” of the outlawed Kurdistan Workers’ Party (PKK), which has been waging an insurgency against the Turkish state since 1984.

Read more: In new twist, Trump suggests US could mediate between Turks and Kurds

It deserves merit to be mentioned here that Turkey helped Qatar more than two years ago when Saudi Arabia and three of its allies cut diplomatic and commercial ties and severed its only land link. Qatar’s former allies made all possible efforts to isolate her. However, Turkey took a categorical position and announced to stand by Qatar. It sent soldiers to Qatar and airlifted food and supplies in the immediate aftermath of the boycott. Qatar also pledged $15 billion to support Turkey’s economy.

The foreign minister of Qatar urged Kurds to use “proper political process” if they are seeking their own territory. The minister discouraged the use of force against Turkey which poses a dire threat to its sovereignty.

Our Shuhada our pride: Shahid Afridi pays homage to martyrs