Quarantine violators in India interned in homes: Can they remain in lock-up?

India has been in a state of lockdown since March 25 and anyone trying to violate the restrictions is faced with serious consequences. In this regard, one of the officials decided to lock-up people in homes who violate these rules and the doors of their homes would be sealed. Is this move enough to stop the spread of COVID-19 in India? 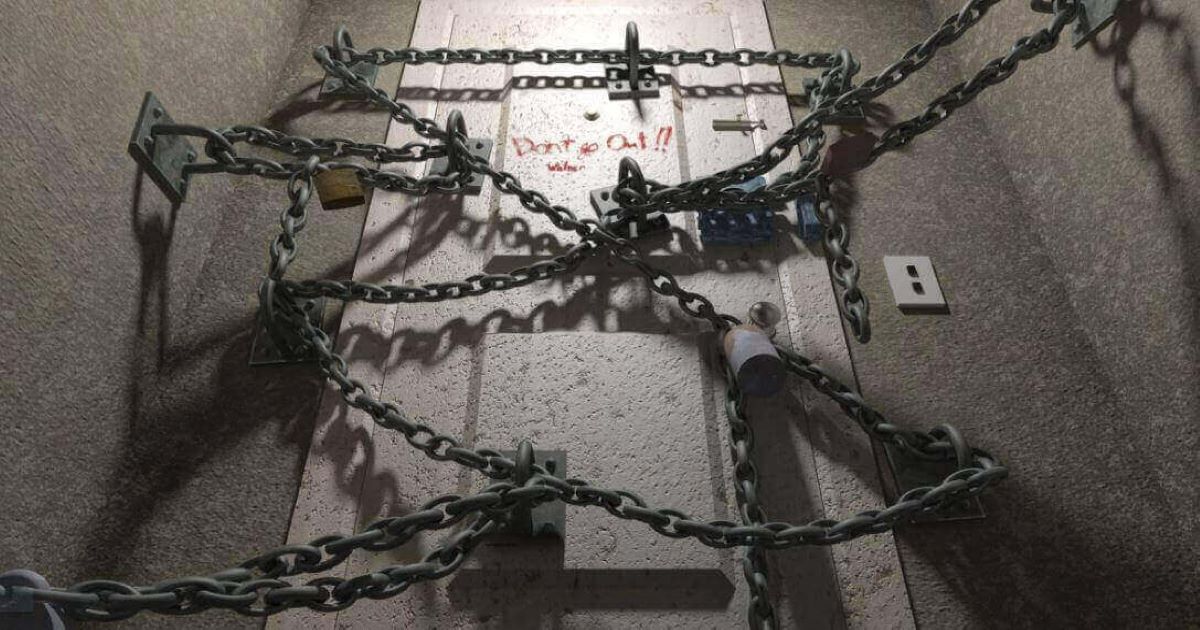 Local authorities in two towns in the Indian state of Madhya Pradesh went to great lengths to stop the spread of coronavirus, sealing quarantine violators in their homes, while ensuring they have food and essentials delivered.

With India in a state of complete lockdown since March 25, state officials are taking no prisoners in enforcing the strict stay-at-home regulations… well, almost.

Some 47 people have been effectively interned in their homes by district authorities in the towns of Khajuraho and Rajnagar for breaching quarantine as they came back after being released from hospitals in other areas, the Hindustan Times reported.

The former patients were supposed to stay put in their homes for the duration of the lockdown, but are said to have flouted the regulations and failed to observe the curfews in effect in both towns.

Local authorities explained that they decided to take matters in their own hands after monitoring their movements for two days.

“We had not put any lock earlier but we observed that in the past two days many of them violated home quarantine norms and moved out,” the sub-divisional magistrate (SDM) of the area, Swamnil Wankhede, said, noting that the step was only taken in respect to those who “went out of the district after March 30 and returned to the place after getting themselves treated in hospitals in Gwalior, Bhopal, Kanpur, Allahabad, Delhi.”

While some may argue that the measure is a bit of an overreach, Wankhede assured the public that those who now find themselves locked up in their homes will have all their needs met.

Authorities will also conduct check-ups on the isolated residents twice a day to make sure they are OK, the official said.

It’s unclear when the residents will be “set free,” with the nationwide lockdown set to expire on April 14.

Officials, however, did not rule out that the quarantine violators might see their houses unsealed as soon as they show genuine willingness to cooperate with the authorities.

“The decision was taken only when it was observed that they left their houses during night hours. If they are willing to cooperate with the administration and stay in their houses during the period we will remove the locks,” Chhatarpur district collector Sheelendra Singh said.