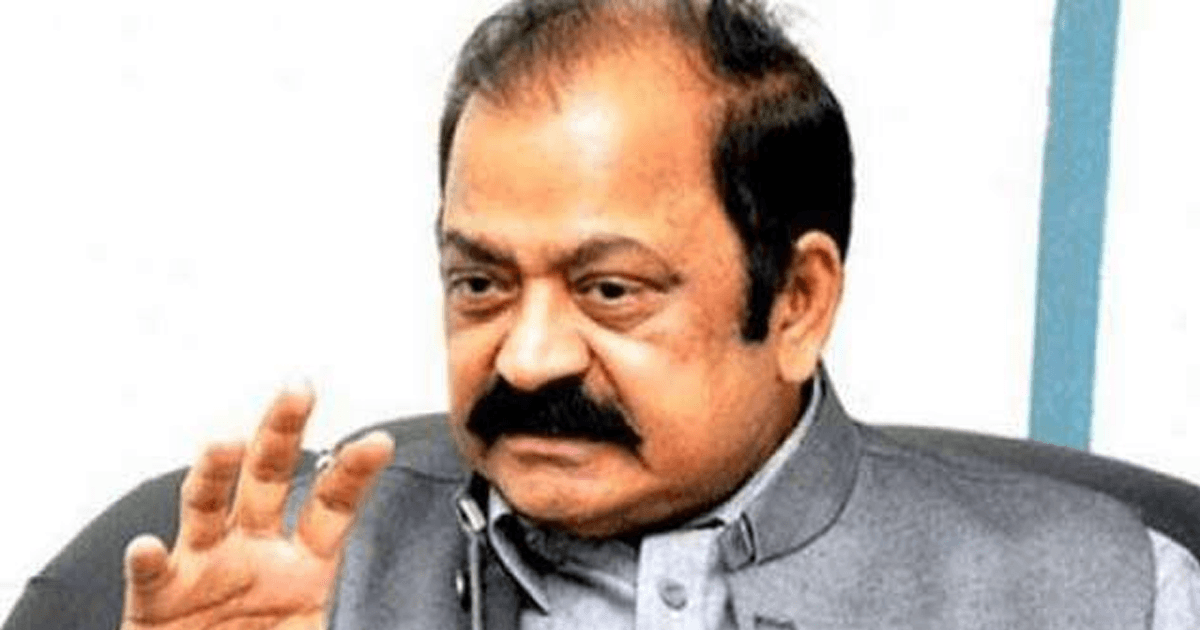 Rana Sanaullah was arrested from the Lahore-Islamabad motorway near the Sukheki area as he made his way towards Lahore to attend a political meeting.

Read more: Rather than dragging Rana Sanaullah from his mustache, Khan should sell KP performance and future policy?

Though it was obvious from the involvement of the ANF that the arrest had been made on drug possession charges, the media spent some time in speculation before it was finally confirmed that a large quantity of drugs had been found in Rana Sanaullah’s vehicle.

According to news reports the arrest was made around 5pm and Rana Sanaullah was moved to an unidisclosed location.

The media was also rife with rumors that the charges also included links to banned or proscribed outfits in addition to drug possession.

The ANF is headed by a serving officer of the Pakistan Army but falls under the jurisdiction of the ministry of Interior. It is currently headed by Major General Arif Malik.

As soon as TV channels broke the news about Rana Sanaullah being arrested, social media was filled with commentary. PMLN leader Maryam Nawaz and Pakistan People’s Party (PPP) leader Bilawal Bhutto Zardari also took to twitter to decry the arrest as an act of political victimization.

What has ANS got to do with Rana Sanaullah? It could not get more absurd. He has been arrested for his bold & courageous stance. Jaali-e-Azam being the small & petty minded man that he is, is directly behind his arrest. Make no mistake. https://t.co/7ziuR51u6h

Arrest of President Punjab PMLN by Anti-Narcotics force is obviously desperate attempt at political victimization. Sanaullah has been a vociferous critic of PPP in the past & is currently one of the most vocal critics of the regime. Arrests expose govts weakness & desperation.

On the other hand, twitter users both for and against the former law minister of Punjab said that the arrest had been part of Prime Minister Imran Khan’s manifesto or campaign promises. A video from March 2018 was seen doing the rounds on social media, which showed Imran Khan (not yet Prime Minister) addressing a rally in Rana Sanaullah’s hometown of Faisalabad. The clip showed Imran Khan aggressively saying that he would drag Rana Sanaullah to jail by his moustache.

The last major political statement from Rana Sanaullah was a claim that anyone from PMLN who crossed house to join the ruling Pakistan Tehreek-e-Insaf (PTI) would have his house surrounded by PMLN workers.

Who & who are fighting Imran Khan?