The year 2019 has been glorious for Pakistan in hosting high-profile foreign visits and bagging appreciation globally for hospitality and friendliness. The latest to appreciate Pakistan is Randi Zuckerberg, the sister of Mark Zuckerberg. 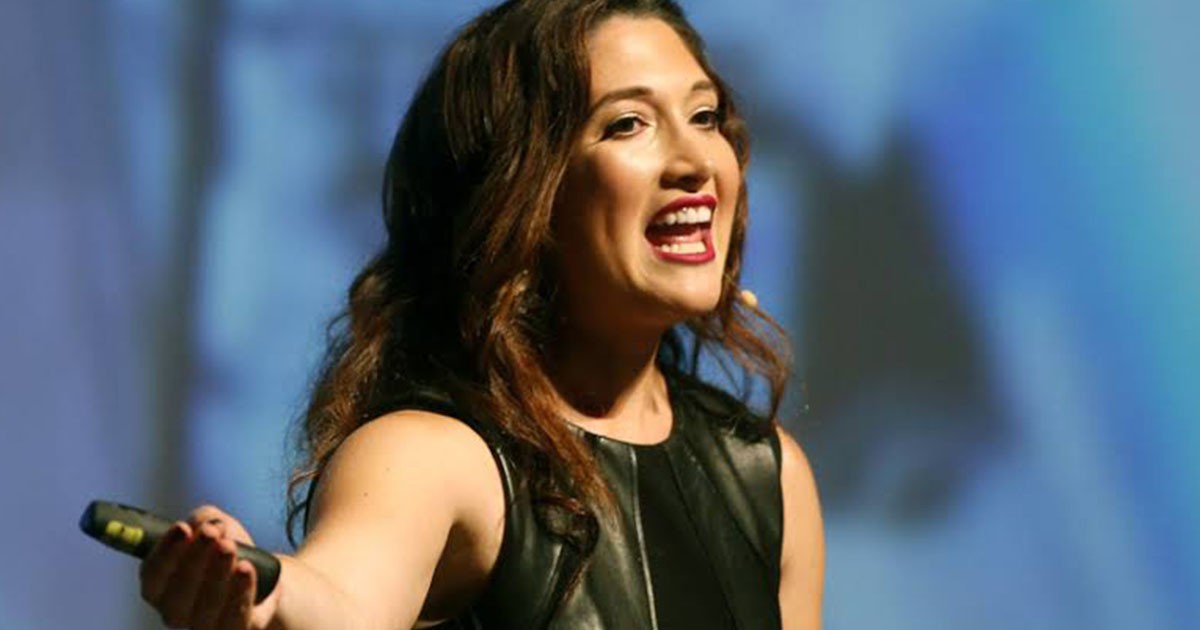 Randi Zuckerberg, the sister of the tech giant and co-founder of Facebook, Mark Zuckerberg, has described Pakistan as one of the friendly countries in her key address on the third day of the AdAsia 2019.

Randi Zuckerberg had been in Lahore to attend a three-day bi-annual AdAsia conference that kicked off on December 2nd.

Besides describing Pakistan as a friendly country, she also lauded the Pakistani females like Benazir Bhutto and Malala Yousafzai who have taken a leadership role in the international arena.

Randi Zuckerberg’s presence in Pakistan amounts to the fourth high-profile visit to Pakistan in less than two months.

Pakistan has been on a spree of hosting high-profile visits since the arrival of Britain’s royal couple, Prince William and Kate Middleton on their maiden trip to Pakistan in October this year. The visit had been organized on the request of the United Kingdom’s (UK) Foreign and Commonwealth Office.

Former British High Commissioner to Pakistan, Thomas Drew took to Twitter to share his message with the followers, called the visit of the royal couple to Pakistan as an ‘exciting program’. Adding that the aspiration of the trip ‘is to showcase Pakistan as a modern, dynamic and forward-looking country’.

Following Britain’s royal couple came Queen Maxima of Netherlands in November. She toured Pakistan in the last part of the month from November 25th to 27th. Queen Maxima serves as a special advocate of the UN Secretary-General for Inclusive Finance for Development.

The third and final day of AdAsia 2019 belonged to Randi Zuckerberg, sister of Facebook founder Mark Zuckerberg, who during her hour-long keynote address, kept the audience spell-bound while describing Pakistan as… https://t.co/wqKhqK32n5

On her trip to Pakistan, she discussed the prospects of enabling Pakistan’s access to financial service for the betterment of the economy. Pakistan Embassy, The Hague, Netherland issued the statement intimating her arrival to Pakistan. Queen of Netherland visited Pakistan following the invitation extended to her visit to the country.

Then came, Princess Sara Zeid of Jordan in the capacity of the special adviser to the World Food Program on maternal and child health and nutrition. She was on a four-day visit to Pakistan in which she highlighted the imperativeness of nutrition to women and children.

Pakistan also hosted a Sri Lankan cricket team for T20 and ODI series, the team is set to take another tour to the country for a test match series.

Previous articleAbbasi’s production order petition disposed of for being purposeless
Next articleNaya Pakistan Housing Scheme: No Sales or Fixed Tax on Construction

29 July 2021
Previous articleAbbasi’s production order petition disposed of for being purposeless
Next articleNaya Pakistan Housing Scheme: No Sales or Fixed Tax on Construction