Governor State Bank of Pakistan, Reza Baqir, said that Pakistan’s recent upgradation on Moody has been ushered by the tough decisions made by the policymakers. He stressed that there is a need for further initiatives to address the need to promote private-sector jobs, raise incomes, and eliminate food supply disruptions. 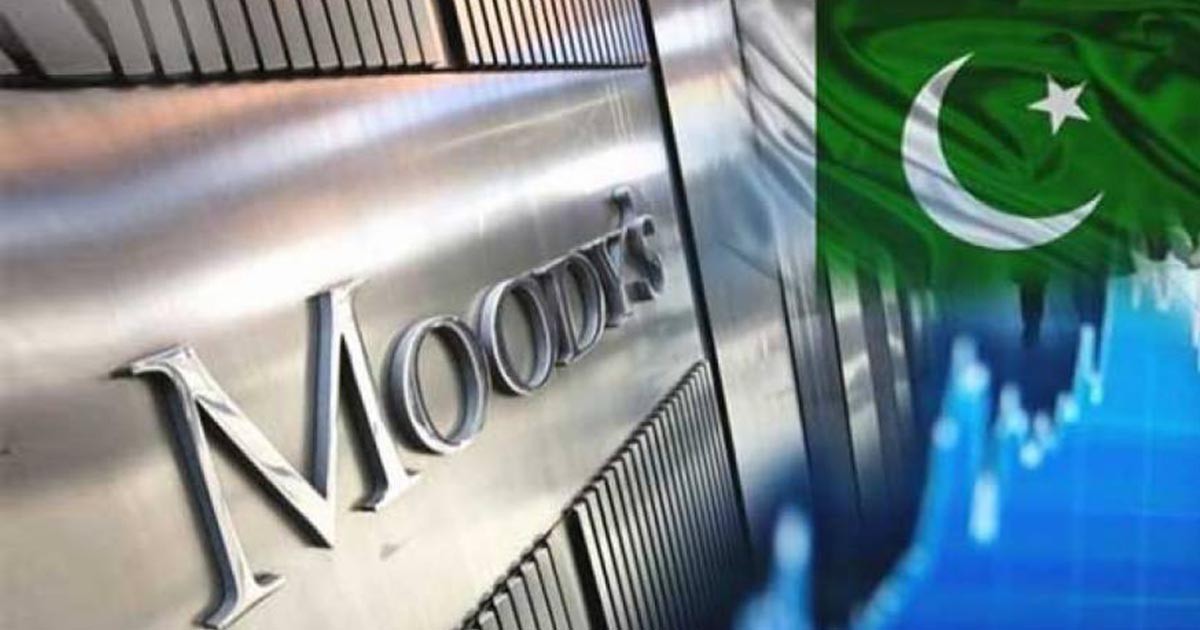 Reza Baqir, Governor of the State Bank of Pakistan, on Tuesday, hailed the recent up-gradation of Pakistan on Moody’s international credit ranking from negative to stable, as a direct result of the tough decisions taken by the incumbent policymakers.

A press release issued by the State Bank stated, the Governor observed that the challenging decision of the unprecedented devaluation of the exchange rate also played a part in stabilizing Pakistan’s international credit ranking.

This is definitely very positive! & demonstrates a growing Intl confidence! Will make it easier to raise money from International Markets – but suddenly past 5 five days have been good for this Govt; What's happening? https://t.co/LXVY3d629O via @@GVS_News— Moeed Pirzada (@MoeedNj) December 3, 2019

Moody’s, a global crediting rating agency, improved Pakistan’s credit rating from negative to stable on Monday, stating that the country has improved its balance of payments, however, more time will be required to rebuild the foreign exchange reserves.

The global agency added that Pakistan’s current account deficit will continue to narrow in the present and upcoming fiscal year.

Governor State Bank Reza Baqir said, “These steps have made our exports competitive, curbed expensive imports and given an incentive to domestic industries to compete with imports, and resulted in a sustained improvement in the current account which has been the key driver of the increase in SBP’s reserves net of liabilities.”

The Governor stressed that while these market developments indicate positivity, it is critical to ensure that the “emerging financial improvements are translated into real gains for the middle and lower-income classes.”

He said, “These sections of the society have borne the bulk of the burden of adjustments from higher income taxes deducted at source for salaried workers, higher indirect taxes, and higher inflation. Rising inflation has partly been the result of the need to restore competitiveness in the exchange rate, increased administered prices to reduce fiscal deficits in the public sector, and unforeseen food supply disruptions.”

The Governor of State Bank observed that it is important to address the structural constraints on private investment, as noted in the ease-of-doing-business indicators, in order to encourage the creation of private jobs and raise incomes. He also stressed the significance of addressing food supply disruptions, and the need to “curtail hoarding in food markets to bring down prices.”

Baqir stressed that coordinated work in these areas is important to ensure that the “strengthening market sentiment translates into improving the livelihood of the people, particularly in the middle and lower-income brackets.”

The Pakistan Stock Exchange (PSX) has emerged as the world’s best performing market, making a remarkable recovery from its downward spiral that had diminished investor confidence in Pakistan’s economy.

In dollar terms, the PSX benchmark KSE 100-share index reaped 36%, or nearly 10,500 points during the last three months, closing at an impressive 40,124 points on Monday. According to Bloomberg, the 36% increase has allowed Pakistan to claim the number one benchmark index.

Dr. Abdul Hafeez Shaikh, Special Adviser to Prime Minister on Finance and Revenue, tweeted last week that the benchmark index has reaped the highest return last month after a period of over six years.

Great sign of confidence of investors in the financial sector and improving macroeconomic indicators.

I have a solid belief that inflation will now be tackled aggressively.

Investors and economists are hailing the persistently positive performance of the PSX, and reports reveal that investor confidence has been restored as investors are extensively buying since August.