Ever since coming into power, US President Donald Trump has been particularly focused on destroying the mildly diplomatic relations his predecessor Barack Obama managed to establish with Iran. 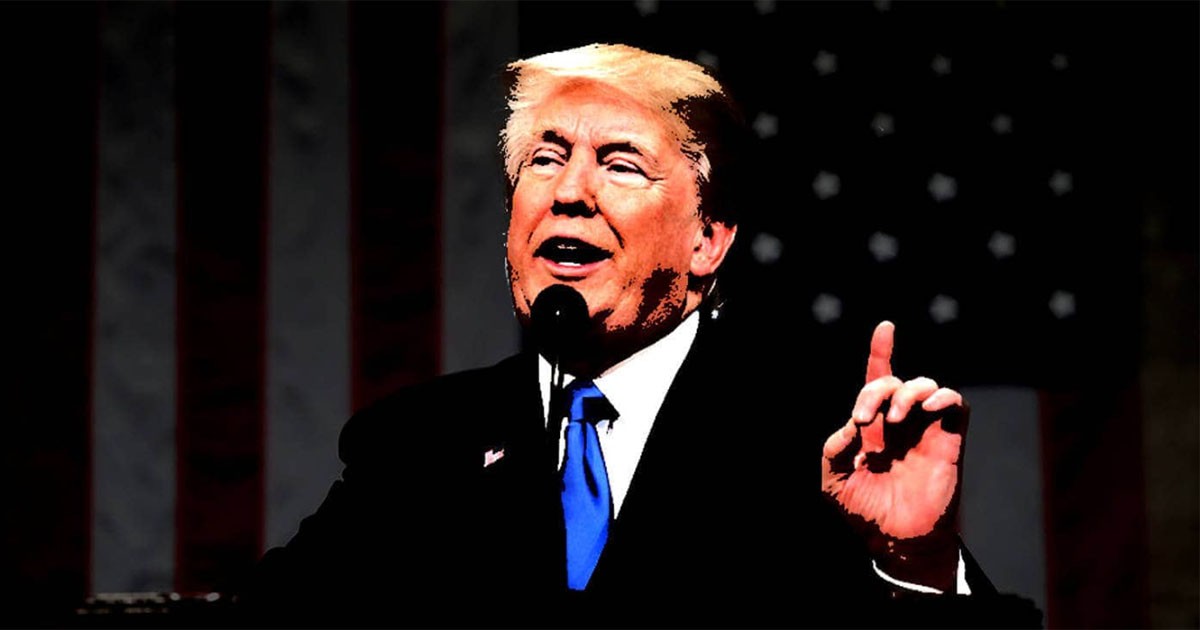 Long-hostile relations between the United States and Iran saw a thaw under Barack Obama’s presidency culminating with the historic nuclear deal struck between world powers and Tehran in 2015.

But since President Donald Trump came to power vowing to undo the hard-won deal, relations have deteriorated once more, with the latest escalation coming after Iran shot down a US spy drone.

Here is a recap of key moments in more than two tumultuous years:

In a landmark address to Middle Eastern leaders in Saudi Arabia, on May 21, 2017, Trump urged nations to work together to isolate Iran “until the Iranian regime is willing to be a partner for peace”.

“From Lebanon to Iraq to Yemen, Iran funds, arms and trains terrorists, militias and other extremist groups that spread destruction and chaos across the region.”

The Iranian government, Trump charged as he addressed the United Nations on September 19, 2017, “has turned a wealthy country with a rich history and culture into an economically depleted rogue state whose chief exports are violence bloodshed and chaos.”

Trump on May 8, 2018 pulls the United States out of the nuclear pact between world powers and Iran, calling it “defective at its core”.

The move heralds the reinstatement of US sanctions on Iran and companies with ties to it.

Washington warns other countries to end trade and investment in Iran and stop buying its oil, or face punitive measures.

On August 7, Washington re-imposes a first set of sanctions that involve freezing financial transactions and imports of raw materials, and penalties on purchases in the car and commercial aviation sectors.

A second wave of US sanctions comes into force on November 5, described by Washington as the “toughest” yet.

The Guards’ prized Quds Force, which operates abroad, is also placed on the blacklist.

In response, Iran declares the United States a “state sponsor of terrorism” and its forces in the region “terror groups.”

On April 22, 2019 Trump announces the end of exemptions that had allowed eight countries to purchase Iranian oil without breaching unilateral US sanctions.

Two weeks later, on May 8, Tehran says it has decided to suspend some of its commitments under the nuclear deal, some immediately and some after 60 days if no progress is made on sanctions relief.

Since President Donald Trump came to power vowing to undo the hard-won deal, relations have deteriorated once more

They include restrictions on the level to which Iran can enrich uranium and modifications to the Arak heavy water reactor designed to prevent the production of plutonium as a byproduct.

US drone shot down

On May 12, two Saudi oil tankers and two other ships are damaged in mysterious “sabotage attacks” in Emirati waters. Washington and Riyadh blame Iran.

In early May, Washington deploys additional troops to the Middle East, accusing Iran of planning “imminent” attacks on US interests.

On June 13, two tankers come under attack in the Gulf of Oman. Trump says the incident has Iran “written all over it” while Tehran denies involvement.

The next day Trump says the US was “cocked & loaded” to strike Iran in retaliation, but pulled back because it would not have been a “proportionate” response.

The US Treasury says it is targeting eight top commanders from Iran’s elite military force, the Revolutionary Guards and would also blacklist Iran’s Foreign Minister Mohammad Javad Zarif – a moderate figure and key architect of the 2015 Iran nuclear deal – targeting billions of dollars in assets in all.

“Trump thinks his daughter is too fat for photos”, Ex-Assistant

Clash between Russia and the USA over biological weapons in Central Asia?