Red meat has no confirmed link to cancer and heart disease

"Depressingly, all this tends to indicate that after all these years and all these millions of research participants, we still don't know much," one researcher said. 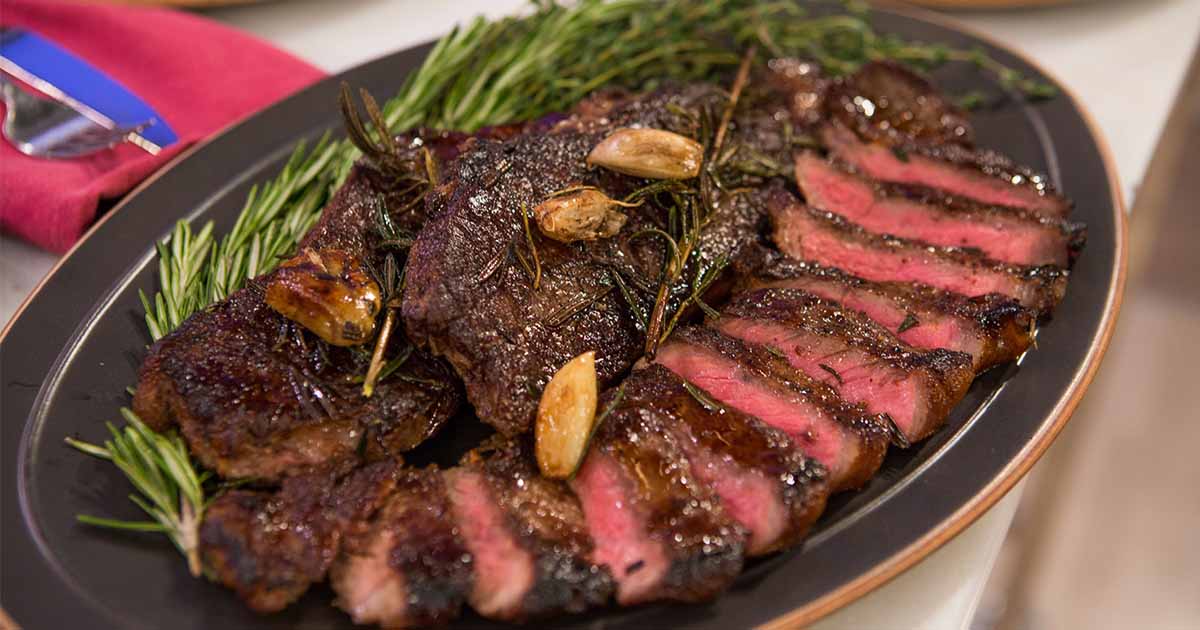 Cutting back on red meat is standard medical advice to prevent cancer and heart disease — but a review of dozens of studies has concluded that the potential risk is low and evidence uncertain.

In new guidelines published on Monday in the Annals of Internal Medicine, a panel of researchers from seven countries suggested that “adults continue current unprocessed red meat consumption.”

The advice — which immediately drew a sharp reaction from other experts — added that adults should also “continue current processed meat consumption.”

The research, published in the journal edited by the American College of Physicians, analyzed multiple studies that, taken together, showed reducing red meat consumption by three servings per week could lower cancer mortality by seven deaths per 1,000 people.

Researchers said any such decline was modest and that they had found only a “low” degree of certainty about the statistic.

They added that the quality of evidence linking processed meat with cardiovascular diseases and diabetes was “very low.”

“There are very small risk reductions in cancer, heart disease and diabetes, however, the evidence is uncertain,” Bradley Johnston, an epidemiology professor at Canada’s Dalhousie University and director of the NutriRECS group that put together the guidelines, told AFP.

“So there may be a reduction — or there may not be. “People need to make their own decisions. We are giving them the best estimate of the truth.”

Steaks, sausages back on menu?

The researchers said they want to change the “old school” approach of giving general nutritional recommendations and to bring more focus on evidence of individual benefit.

“People should look at this and hopefully make more well-informed personal choices, rather than being told what to do by authoritative organizations,” Johnston said. But eating less red meat and processed meat has been a cornerstone of dietary guidance for decades in many countries and from leading health groups.

The advice — which immediately drew a sharp reaction from other experts — added that adults should also “continue current processed meat consumption.”

The World Health Organization International Agency for Research on Cancer says that processed meat is carcinogenic, while red meat is “probably carcinogenic.” In response to the latest guidelines, the World Cancer Research Fund said it would not change its advice.

“We maintain our confidence in the rigorous research conducted for 30 years,” said its director of research, Giota Mitrou. Marji McCullough, the epidemiologist at the American Cancer Society, said the researchers had taken into account people’s personal values and preferences.

“It’s kind of like saying: ‘we know helmets can save lives, but some people still prefer the feeling of the wind in their hair when they ride bikes. And let’s face it, most people won’t crash’,” she said.

“But everyone agrees you should wear a helmet.” Kevin McConway, emeritus professor of applied statistics at Britain’s Open University, said the lack of hard scientific evidence meant there were few clear answers.

“Depressingly, all this tends to indicate that after all these years and all these millions of research participants, we still don’t know much,” he said.

China tests its own ‘Mother of All Bombs’