Pakistan’s faux democracy unable to respect the right to information

James Madison once said, “a popular government without popular information or the means of acquiring it is but a prologue to farce or a tragedy”. The author discusses how the right to information and democracy co-exist as neither one can survive without the other. 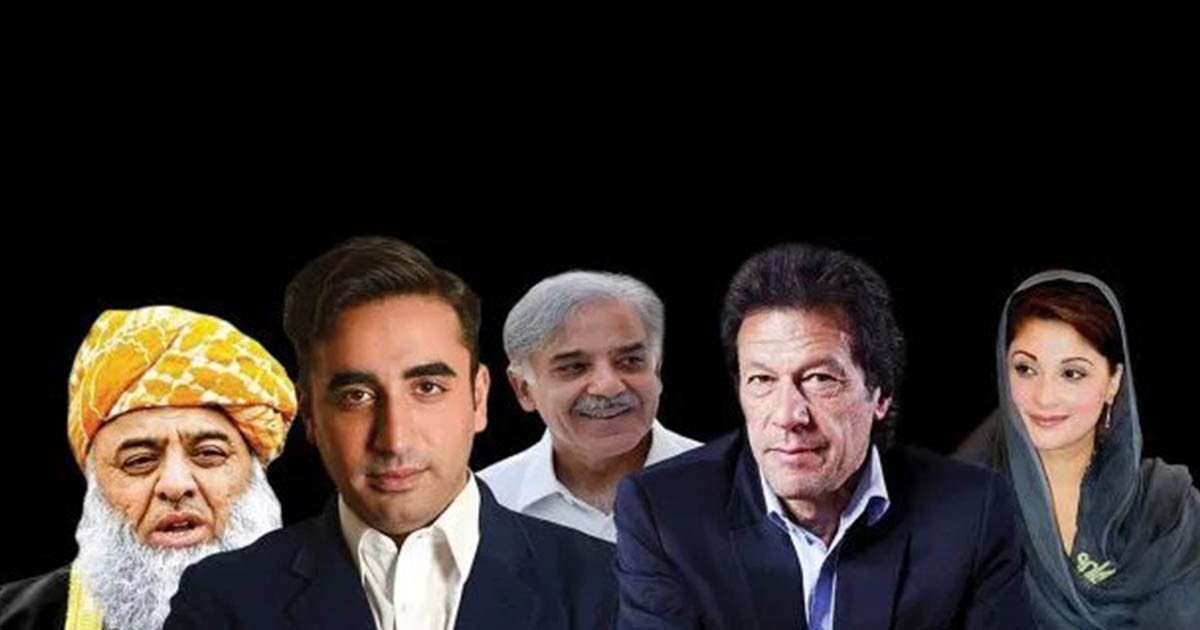 “Democracy dies behind the closed doors”, said an American judge Damon Keith in a very famous Detroit Free case. It is a guardian right of democracy in Pakistan. However, before discussing it at length; it is pertinent to define it. The right to information (hereinafter will be referred to as RTI) has been defined and adopted up till now by almost above a hundred countries as per their norms, legal, and socio-economic mores, etc. Moreover, it also has successfully been recognized in each international instrument that deals with fundamental human rights.

In Pakistan, the RTI has been bestowed a constitutional status of a fundamental right in the 18th constitutional amendment. Under Article 19A, it has been defined as the “right of every citizen to have access to information in all matters of public importance”. Afterward, all four provinces of Pakistan adopted it. In Punjab, through the legislation of ‘The Punjab Transparency and Right to Information Act, 2010’, it is comparatively defined better than the rest of the provinces: a right to acquire information, including the inspection of documents and works, to extract and to access on a certified copies of requisite documents and materials, etc. in all matters of public importance.

Furthermore, through the adoption and legislation of the ‘Right of Access to Information Act, 2017’,  the federal government of Pakistan also adopted and defined it while reiterating its belief on transparency and its aim of improved access of information to the records controlled by public functionaries. Furthermore, to promote the principle of accountability before its citizens; to accept the principle of participatory democracy; to eradicate the menace of corruption; to improve the performance of governance; to strengthen socio-economic growth; to boost good governance and to honor human rights, it adopted the ‘Right of Access to Information Act, 2017’. In this legislation, the RTI is defined as the right to access to information controlled by public functionaries or agencies including information of documents or records which may either be digital or printed in nature, in all matters of public importance.

Why is it a guardian of democracy? Because James Madison once said, “a popular government without popular information or the means of acquiring it is but a prologue to farce or a tragedy”. Those countries which have adopted it in its true letter and spirit are successful democracies. Yet those who have snubbed it and do not adopt it by those means; there the rule of law and accountability is still a chimera. For example, the United States of America adopted it in 1966 through the ‘Freedom of Information Act, 1966. Sweden adopted it in 1949, Australia adopted it in 1987, and Canada in the year 1983. There is a list of successful democracies that adopted it first and a list of failed democracies that have not.

It is also a guardian of democracy because it compels the elites and the rulers to answer before laymen and the downtrodden. This is obviously a disliked situation. To whom the elites and bureaucrats consider nothing; their simple application can place them at the dock before the law

On the other hand, Pakistan adopted it officially – with a heavy heart as a cumbersome duty to be obliged and which was imposed by international institutions and pressure – in the year 2010. Yet not in its letter and spirit. In this regard, up till 2010 a series of successive procrastinate promises were made by each one who came at the helm. As a false claim, often the notion of security or sometimes national security has been put forth as an impediment in its implementation – it requires another long debate that whether RTI hinders national security or not. But its late and still hypocritic adoption adrift our citizens from its usage and benefits. Thus, the depth of corruption’s ocean is consistently increasing; the impermeable culture of secrecy is gaining strength; the lack of openness and transparency is resulting in huge losses to the exchequer.

It is a guardian of democracy because it ensures political accountability and true representation. For the first aspect, ‘accountability’: it is crystal clear that each democratic state emphasized on this notion. Thus, where there is democracy, there is the right to information. These two co-exist. Neither can survive without the other. Notwithstanding, this first aspect; the second comes as a consequence of the first one. As the accountability of whom: the representatives. This representation stems from the relationship of electorates with elected ones. And when these electorates do not pursue their promises and slogans; there comes the RTI to let it be known to the citizens what their chosen ones are doing.

It is also a guardian of democracy because it compels the elites and the rulers to answer before laymen and the downtrodden. This is obviously a disliked situation. To whom the elites and bureaucrats consider nothing; their simple application can place them at the dock before the law. This answering aspect is democracy. As it is a two-way promise: one promise by the voters that they will vote, second by the representatives that they will abide by their promises made with voters. Thus, the right to information guards and protects democracy.

Moreover, it is also a guardian of democracy because it protects citizens from the unbridled, whimsical, arbitrary and fanciful powers of the rulers through accountability. It is not that holding the constitutional status through Article 19A gives it guardianship title. Rather, its unimpeachable relationship with democracy makes it worthy of this entitlement. This is because RTI finds its place straightforwardly in discussions of democracy and its principles: such as participation and accountability. And as a guardian of democracy, it not only tackles corruption but also helps evaluate the public’s response; as elections are not the only means of democracy, rather the right to know after the formulation of government is real democracy.

The right to information comes as a savior for the downtrodden from whimsical, capricious, mischievious shenanigans of the rulers and elites by compelling to disclose all those matters that deal with the masses

In a nutshell, it is sine-qua-non for a true democracy. It controls corruption and malpractices by giving access to information in all matters of public importance to every citizen. Being a part of freedom of expression; it strengthens the fourth pillar of the state: media. The right to information comes as a savior for the downtrodden from whimsical, capricious, mischievious shenanigans of the rulers and elites by compelling to disclose all those matters that deal with the masses. It advances transparency and deprecates secrecy. In other words, it flourishes democracy.