Even after over three decades after the death of the third dictator, Pakistan is still living in the shadow of that era. Democracy has always struggled to survive in Pakistan and needs firm support to flourish. Can Imran Khan provide that? 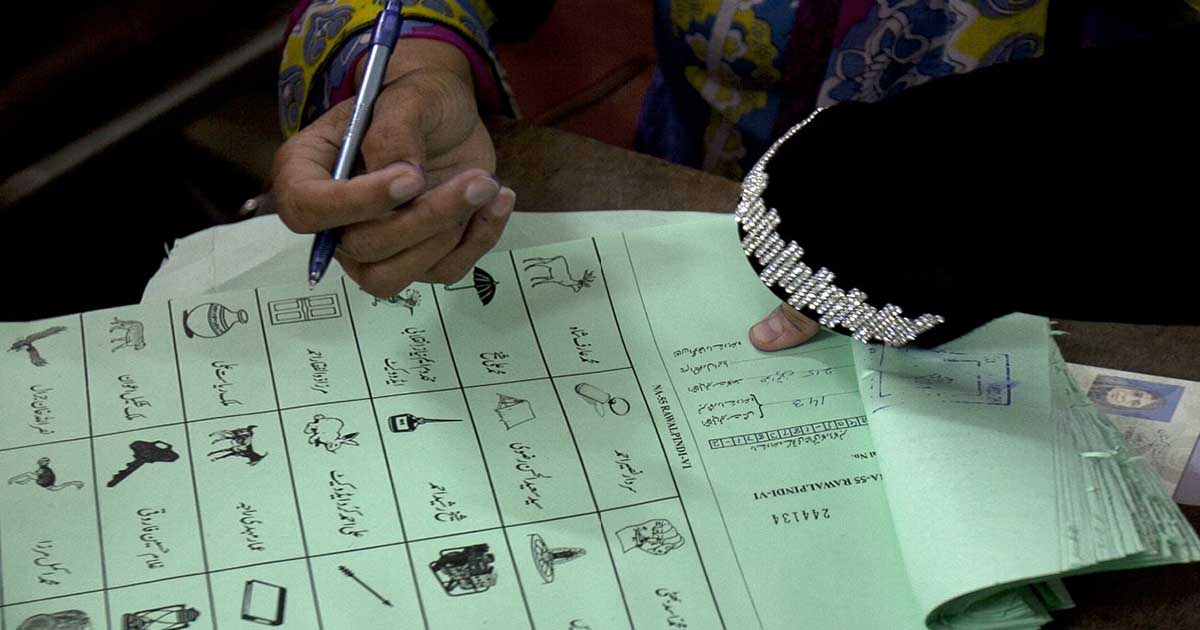 Despite best intentions and efforts governance continues to be a challenge. Too much focus on electoral politics is to be blamed for this shortcoming. Even after over three decades after the death of the third dictator, we have not been able to exorcise his evil spirit from our system.

After the 1985 party-less elections, politics has never been the same. Instead of party ideology, electable individuals dominate the political arena today. Once elected and then inducted as ministers their focus remains on their constituency instead of governance. Taking full advantage of this lapse, the bureaucrats start running the ministries. Business as usual or no relief mode to the public continues.

Most of my bureaucrat friends insist that their performance is directly linked to the rider on top. The colonial bureaucracy in Pakistan has to be pushed for results. In Punjab Sharif’s used the stick and carrot approach to deliver on their vested agenda. It was a big party at the cost of the nation. Now that the merrymaking is over, routine work has stopped. Combined with a lack of full-time gaze of political leadership, the public is made to suffer.

Good governance is the biggest challenge faced by the current government as expectations have been raised. The PM is on the lookout for riders and drivers to overcome the inertia of decades of misgovernance

A good rider can steer the horse in the absence of which the system becomes rudderless, directionless and aimless. The files keep moving in circles with no results. It is ‘Karwai Culture” at its best. In the Islamic Republic of Pakistan, it is almost impossible to deliver while it is very easy to stop work. The ill-fated debacle of Nandipur Power Project is living proof of this approach, with a cost of Rs 42 per unit, it is un-affordable yet no one has been taken to the task yet.

As first, time Prime Minister (PM) Imran Khan is learning fast as he has no personal agenda to pursue like the Sharif and Zardaris. Technocrats are being inducted where the elected fail to deliver. The first electables and experience was given preference but it did not produce the desired results. Team selection is being questioned both internally and externally. The PM is closely watching the performance of his cabinet.

Worldwide most bureaucrats have been replaced by technocrats. In Pakistan, some confusion still exists in definitions. A technocrat is defined as a technical manager who has been trained as a manager in his/her field of professional expertise. Currently, the PM is inducting technocrats in place of elected representatives they can also be inducted through lateral entry into technical ministries. Bhutto delivered good governance through this approach, several federal secretaries were appointed during the Bhutto regime. For good governance riders and drivers are required which are currently in short supply due to electoral influences.

The current finance team consists of technocrats (Minister/Adviser Finance, Governor State Bank, chairman FBR). This was required after the lack of performance of the elected representatives and bureaucrats at the helm. Now the economic order is on the mend, the stock market is showing signs of recovery. Technocrats under the directions of an elected PM have delivered now this approach can be adopted in other areas to improve governance.

To be effective, politics must have an ideological base. Electability alone produces adhocism and interference in the administrative set-up that the country currently faces. Electables are the biggest obstacle in the way of restoration of state institutions as it reduces their influence. Police, Revenue, Education sectors have been hit hard by these political interferences of the past.

Good governance is the biggest challenge faced by the current government as expectations have been raised. The PM is on the lookout for riders and drivers to overcome the inertia of decades of misgovernance. One by one the electoral players are being sidelined. It is a slow and painful transition but it has to take place, the sooner the better.

Kaptaan has both the traits of action and courage, all he needs is a good, able and sincere team to steer through the maze to deliver on his promises

In our democratic struggle, certain days stand out. The two Martial Laws followed by the break-up of Pakistan after the only free and fair election of 1970 are unforgettable. What remained of Quaid’s Pakistan then emerged as a constitutional democracy. Bhutto’s Peoples Party had a clear progressive ideology, its members were not hostages to electoral politics. They were able to deliver on many fronts. Some mistakes were committed but deliverance and good governance was their strength. The colonial bureaucracy and Police behaved, even the establishment was contained. The welfare of the people remained supreme. By 1977 the Ayub era of centralized control by a few had been neutralized.

Then the empire struck back with full force. Between 1977 to 2018 all democratic gains of the seventies were neutralized. Now a fresh start has been made. Under Imran Khan and his party, Zia era and its electoral divisions can be put to rest by adoption of the original model of the republic as conceived by Iqbal and delivered by Jinnah. The detours have to be removed. Focus has to be on good governance, not politics to stay in power and to prolong the agony of the masses.

People of Pakistan have suffered enough under the electoral politics of the Zia regime. Like the Ayub era ended with the emergence of an elected government and a new constitution, the Zia and Musharraf eras will end through good governance. I am constantly reminded of the mottos of the educational institutions I attended. At Cathedral School it was ‘Facta non-Verba’ (Actions are stronger than words) and at Government College, it was ‘Courage to know’.

Good governance calls for action and courage which must be backed by solid professional credentials, detailed homework and know-how. Kaptaan has both the traits of action and courage, all he needs is a good, able and sincere team to steer through the maze to deliver on his promises. After over two decades of solid political struggle, for Kaptaan it is now time to deliver to create a lasting legacy for himself. I am confident he will live up to our hopes and aspirations.

Dr. Farid A. Malik is the Ex-Chairman of Pakistan Science Foundation. The article was first published in The Nation and has been republished with the author’s permission. The views expressed in this article are the author’s own and do not necessarily reflect Global Village Space’s editorial policy.

Previous articlePakistan’s Regulator Ranked 7th Most Powerful in the World
Next articleEconomy – Why is it going wrong?

22 September 2021
Previous articlePakistan’s Regulator Ranked 7th Most Powerful in the World
Next articleEconomy – Why is it going wrong?

Is Nawaz Sharif a traitor?