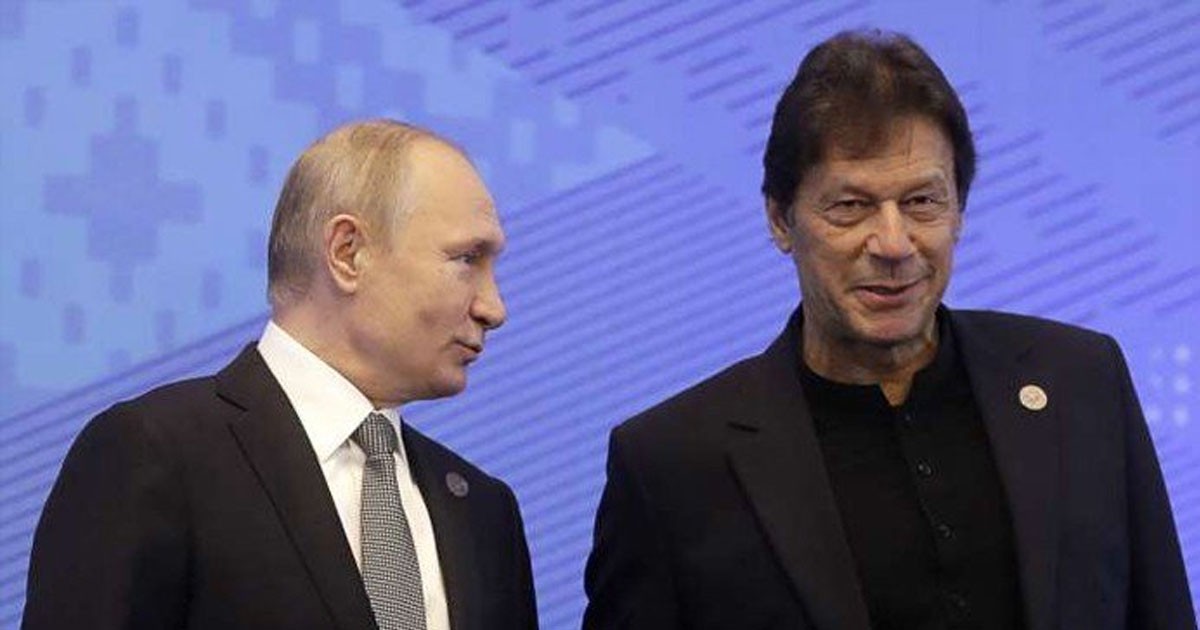 A statement from the Russian Foreign Office has clarified that no formal invitation to Prime Minister Imran Khan has been extended yet to attend the Eastern Economic Forum (EEF).

The clarification was given after Pakistan’s local media energetically claimed that an invitation had been extended to PM Imran Khan. The invitation was reported to have been conveyed by Russian President Vladimir Putin himself, when the two leaders met at the Shanghai Cooperation Summit in Bishkek last month.

The East Economic Forum will be held in the Russian port city of Vladivostik from September 4-6 his year. The forum meeting has been taking place since 2015 to invite investment for Russia’s eastern region.

“We drew attention to the publications in a number of South Asian media that the Prime Minister of the Islamic Republic of Pakistan Imran Khan was invited to the events of the Eastern Economic Forum (WEF-5) in Vladivostok (September 4-6, this year) as the guest of honour…”, the statement by Russia’s foreign office said.

The statement also said that the Prime Ministers of India, Malaysia and Japan as well as the President of Mongolia had been invited.

Meanwhile, Pakistan’s Foreign Office also responded to the media reports of the Forum invitation being extended to PM Imran, calling them speculative. However, it was also clarified that the matter of no invitation did not mean a rift in ties. The statement was issued in a tweet by Foreign Office spokesman Dr. Mohammad Faisal.

Reports appearing in media about Prime Minister’s participation in Eastern Economic Forum (EEF) in Russia are speculative. Pakistan and Russia remain in contact about engagement at the highest level. Any announcement in this regard would be made formally at appropriate time.— Dr Mohammad Faisal (@DrMFaisal) July 9, 2019

However, the tweet also hinted that the matter of invitation to the Forum was not ruled out completely and might be announced later.

Prime Minister Imran Khan also recently said that he hoped to improve military ties with Russia. Pakistan and Russia have also long shared a similar viewpoint on ending the war in Afghanistan to bring peace and stability to the region.

What will happen to Turkey now that it has “democratically” elected a “dictator”?

Toyota Corolla most popular sedan in Pakistan despite tough competition