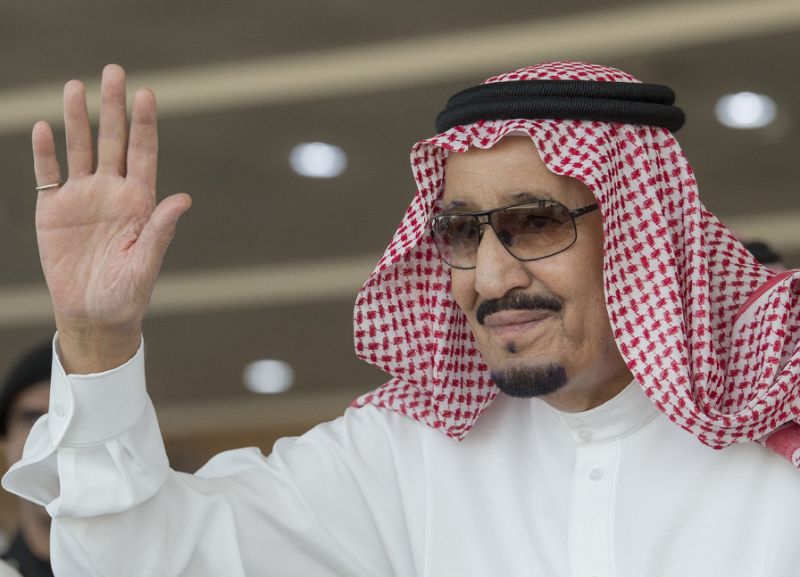 Saudi King Salman has arrived for a holiday in NEOM, a still-undeveloped mega city that the crown prince has pledged to build from scratch in the kingdom’s remote northwest, state media said Monday.

NEOM appears an unusual holiday destination for the 82-year-old monarch, who is known to spend his annual summer vacation in exotic palaces in locations such as Morocco.

The king “has arrived in NEOM, where he will spend some time in rest and recreation”, the official Saudi Press Agency said in a brief statement. It was unclear where the king would stay in the still unbuilt area that remains off limits to civilians.

NEOM, announced with much fanfare last October by Crown Prince Mohammed bin Salman, is part of a series of multi-billion-dollar projects as the kingdom seeks to diversify its oil-reliant economy.

The Saudi government says NEOM — billed as a regional silicon valley — will draw investments worth $500 billion from the kingdom’s vast Public Investment Fund, as well as local and international investors.

Saudi Arabia, the world’s top oil exporter, has dazzled investors with a host of hi-tech “giga projects”, but sceptics question their viability as the kingdom scrambles to diversify its economy in an era of cheaper oil.

The projects, unprecedented in their scale and ambition, could create funding pressures as the government faces a yawning budget deficit and growth in the kingdom’s non-oil economy remains slow, analysts say.

Earlier this month, Saudi Arabia replaced the first CEO of NEOM, Klaus Kleinfeld, less than a year after the unveiling of the venture. Nadhmi al-Nasr, a member of NEOM’s founding board and a veteran of state oil giant Saudi Aramco, will take over from Kleinfeld from August 1, the government said.

Hamza Ali Abbasi Asks the censor board to Grow Up

WHO: Pompeo charges are ‘untrue’ and ‘unacceptable’