Fears alarmed across China as new cases of corona virus emerged in the country. The surge in new cases has doubted the progress made so far in arresting the spread of COVID-19. What the future holds for humanity is grim, to say the least. 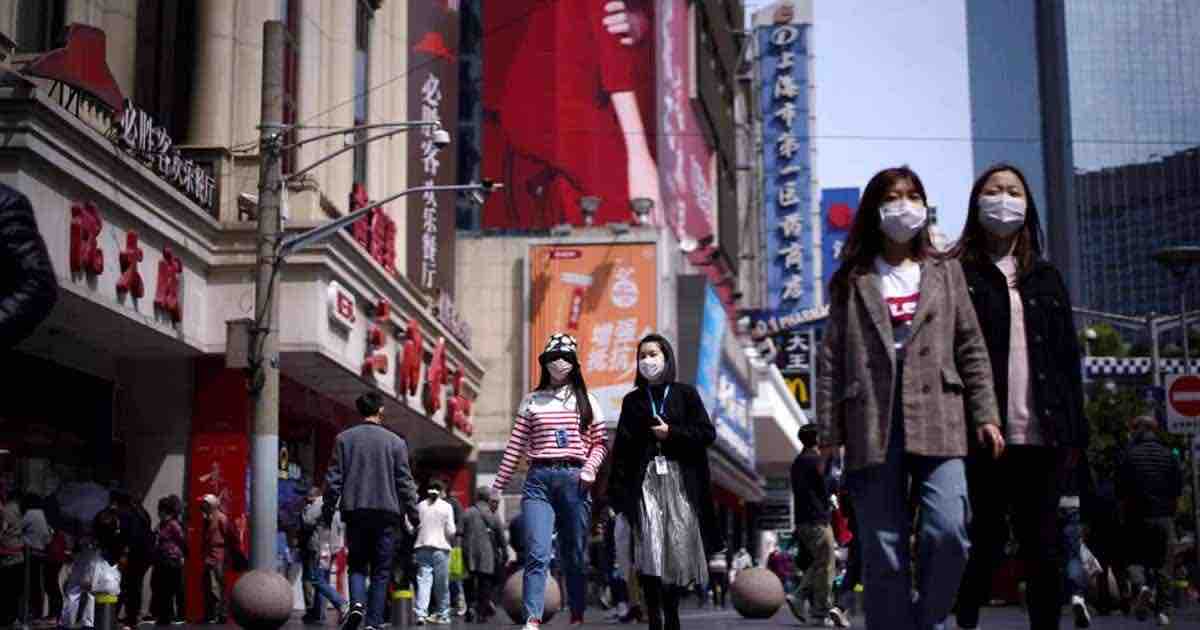 China reported 78 new cases of the deadly coronavirus on Tuesday, with the vast majority brought in from overseas as fears rise of a second wave of infections.

The first new case in nearly a week was also reported in Wuhan — the epicentre where the virus emerged last year — along with three other local infections elsewhere in the country.

Seven more people died, the National Health Commission said, all in Wuhan. The 74 imported cases confirmed Tuesday were the highest since officials started reporting the data at the beginning of March, and nearly double those reported Monday.

In recent days almost all new infections in China have been brought in from overseas, and authorities are increasingly anxious about an influx just as it appeared to be bringing the country’s outbreak under control.

As nations across the globe battle to contain the pandemic, which has now killed more than 16,500 people worldwide, the tally of imported cases in China has soared to 427.

Many cities have brought in tough rules to quarantine new arrivals, and all Beijing-bound international flights are being diverted to other cities where they will be screened for the virus.

Local authorities in Beijing said Tuesday that anyone who entered China through a different city and then arrived in the capital within the last two weeks would also be tested for the virus and instructed to quarantine.

Read more: Will Bill Gates be the first person to invent Covid Vaccine?

Both Shanghai and Beijing reported a case of a locally-transmitted infection from an imported patient Tuesday.

As the country tries to control imported cases, there are signs of normality beginning to return to Wuhan and the surrounding Hubei province, where some 56 million people were placed under lockdown in January.

Read more: Which blood type is more likely to get COVID-19?

Travel and work restrictions in the area have been gradually eased and Chinese President Xi Jinping made his first visit to Wuhan earlier this month.

Wuhan residents considered healthy can now move around the city and take public transport if they show identification, and they can also go back to work if they have a permit from their employer.

Why only Modi is capable of resolving border dispute with China