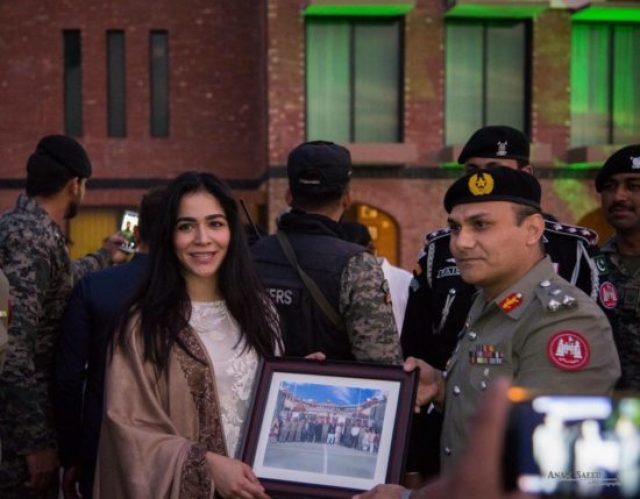 The cast of ‘Arth-2′ recently reached Wagah border to spread messages of love and peace between the two neighbouring countries, India and Pakistan.

Shaan Shahid, Mohib Mirza, and Humaima Malik joined the border security guards of both sides and had a warm interaction with them.

The team of Arth-2 aims to reconnect the broken ties between the cultural and entertainment industry of both the countries.

The actors not only exchanged warm wishes but also posed for pictures with the border officials. Uzma Hassan was not present at this moment.

Since the date of release is approaching the team has beefed up their promotional activities. The movie is expected to release in cinemas on December 21st, 2017. 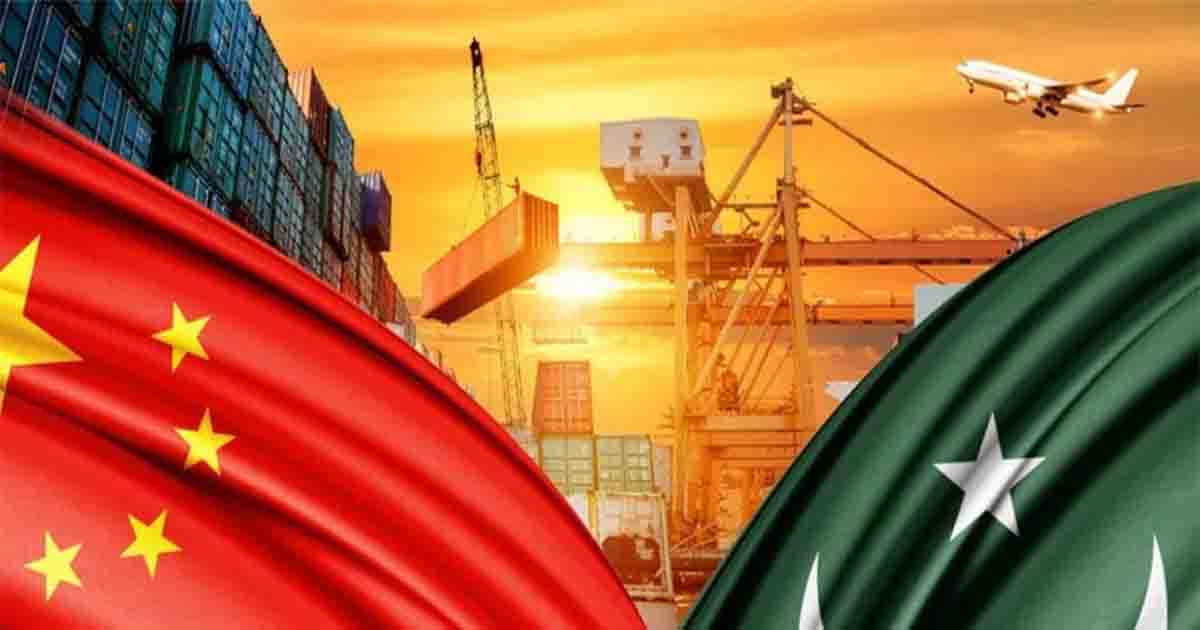 Arth-2 is the remake of Mahesh Bhatt’s movie ‘Arth’ released in 1982. The trailer for the movie was released in October 2017.

The press release issued stated that ‘Arth’ is an effort to mend the ties with the Indian film industry across the border.

In the trailer we saw, Shaan who is a singer who is hoping to come back to Pakistan from the UK to resume his career as a professional singer.

On the other hand, Humaima Malik is an actress and Mohib Mirza is a film-maker. Uzma Hassan is a writer in the movie, who is a fan-girl of Shaan.

Shaan’s journey to resume his career in the world of singing is filled with hard tests and obstacles. Amid all the hopelessness, Uzma steps forward to support Shaan in his struggle.

Humaima Malik plays the superstar actress and another woman in the life of Mohib Mirza besides his wife Uzma Hassan.

Previous articleJet fuel is running out fast: Pakistan facing another crisis
Next articleWoes of the sugarcane sector rise as farmers protest government rates

News Desk - 23 September 2021
Medical students stage a country-wide protest against PMC and MDCAT. The protestors were of the view that PMC was conducting the MDCAT exam on various dates across the country. According to them, such a practice is an act of injustice.

Saba Qamar out, Shah Rukh and Kajol in for Hindi Medium 2