Shaniera Akram's recent Instagram upload gave many people the impression that she may not be fasting. After receiving criticism from her followers, she took to Instagram once more to address the backlash. 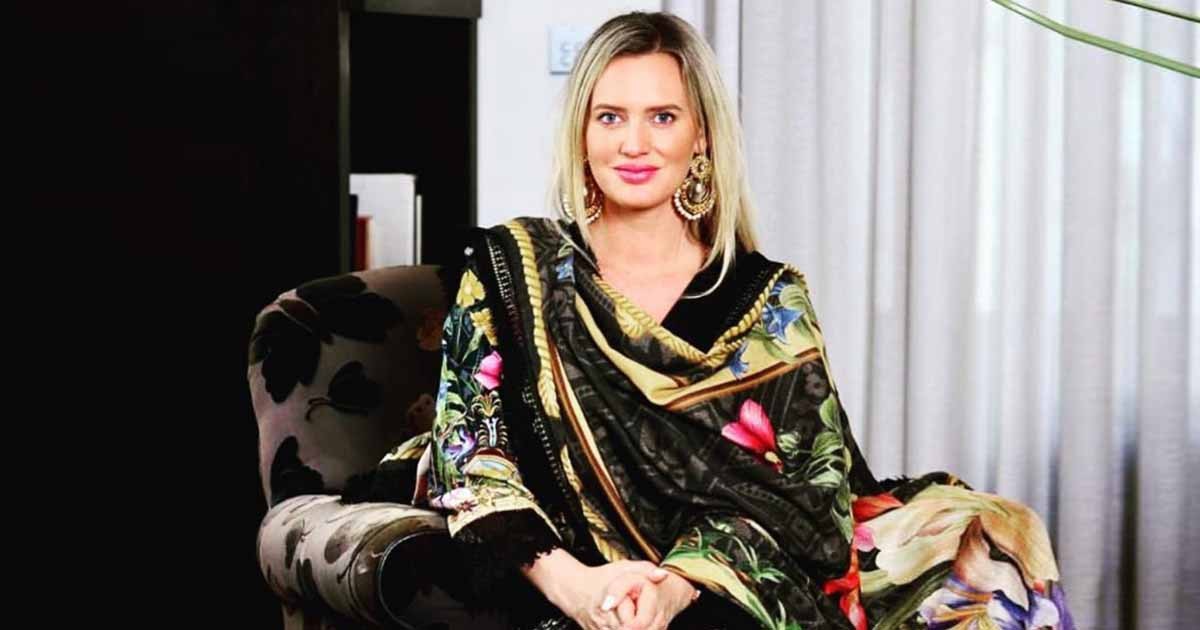 Shaniera Akram, the wife of former cricketer Wasim Akram, responds to tons of people questioning her why is she not fasting on an Instagram post.

Akram uploaded the image of eating hummus and vita wheat on her Instagram story not realizing that she can face backlash for posting images of food during Ramadan. Lying on the couch, she could be seen watching TV in her living room.

Time and again she has been posting on her social media about being in Australia for the last three months. In one of her recent tweets, she said that she has been apart from Wasim Akram for 145 days.

“Just clocked over 100 days apart and I wondered how my husband was coping without me….. Then I see this pic on his social media! @wasimakramlive any chance of faking it a little ??” said Shaniera Akram while commenting on the picture of Wasim Akram in which he is seen smiling.

In another tweet, last week she said that she is missing Pakistan but prays that everyone remains safe. On the other hand, Wasim Akram regretted not being able to celebrate Shaniera’s birthday in March with her and their litter daughter.

“Happy birthday baby @iamShaniera I wish I was there to celebrate it with you and our little princess have lots of fun all the love .#HAPPY BIRTHDAY LOVE,” wrote Wasim Akram in a tweet. To which she replied, “Missing you more than ever!”.