PMLN chief Shehbaz Sharif has claimed that the personal physician of former PM has been assaulted in London to obstruct the ongoing treatment of Nawaz Sharif. PML-N leadership including Shahid Khaqan Abbasi and Ahsan Iqbal condemned the attack on Dr. Adnan Khan. 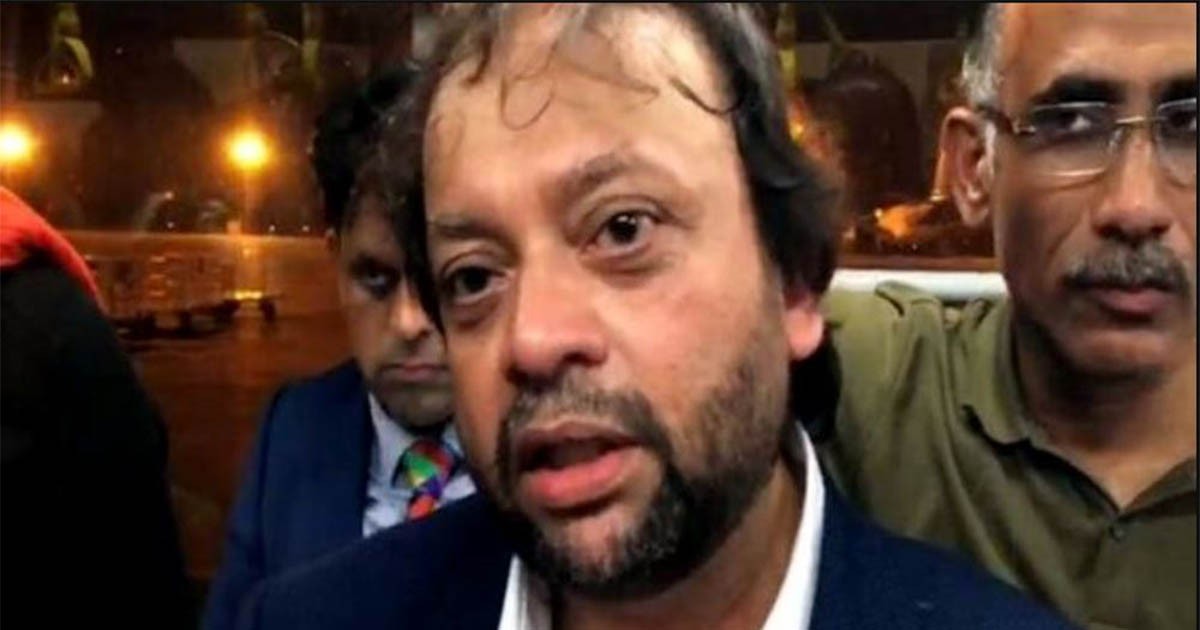 Shehbaz Sharif termed the attack on Dr Adnan Khan, personal physician to ex-PM Nawaz Sharif, as a “planned and organized incident” and he affirmed that the attack was carried out to cause ”obstruction in Nawaz Sharif’s treatment”.

According to details, Dr Adnan was on a routine walk, jogging on a track when he was assaulted by two masked men, who disappeared quickly after the incident. However, he sustained injuries on his head, face and chest after the two men attacked him from behind, punched him and hit him with a metal bar.

Khan was rushed to a hospital immediately after the attack where he has been given treatment. The incident happened on a road near the residence of Hassan Nawaz.

PML-N leaders gathered outside the hospital just after receiving the information of attack on Dr Adnan, while police have started a search operation to apprehend the suspects.

”Complaint was registered with the London police and expressed the hope that they would bring to light the people responsible [for the attack] after investigation. However, police has not yet made a comment on the nature of the attack”, said Shehbaz Shahrif.

Earlier Dr Adnan had received threatening calls several times while incidents of quarrels and protests have also been occurred outside the residence of Nawaz Sharif in London.

Read more: “PTI is trying to kill Nawaz and Zardari”

Nawaz, who has thrice been the prime minister of Pakistan and is on bail from a jail sentence for corruption, was incarcerated at the Kot Lakhpat jail in Lahore before being shifted to NAB’s detention centre in Lahore for interrogation in Chaudhary Sugar Mills corruption reference earlier last month. Last year, he was sentenced to seven years in prison after being convicted by an accountability court in the Al Azizia Steel Mills case.

It is important to note that the federal cabinet granted in-principle “conditional” approval to remove Nawaz’s name from the ECL. The government had asked the Sharif family to pay Rs.7 billion as surety bonds — equivalent to the fines imposed on him by an accountability court in two corruption cases Al-Azizia Steel Mills and Avenfield properties — in which he was convicted.

Why was entire staff of Banigala police station removed?