PPP leader, Sherry Rehman hit PTI govt in first session of parliament after COVID-19. She said PM should attend the session. Information minister confirmed that PM will soon attend parliament. On the other hand Fawad Chaudhry said parliamentary speeches are useless at the time of pandemic. 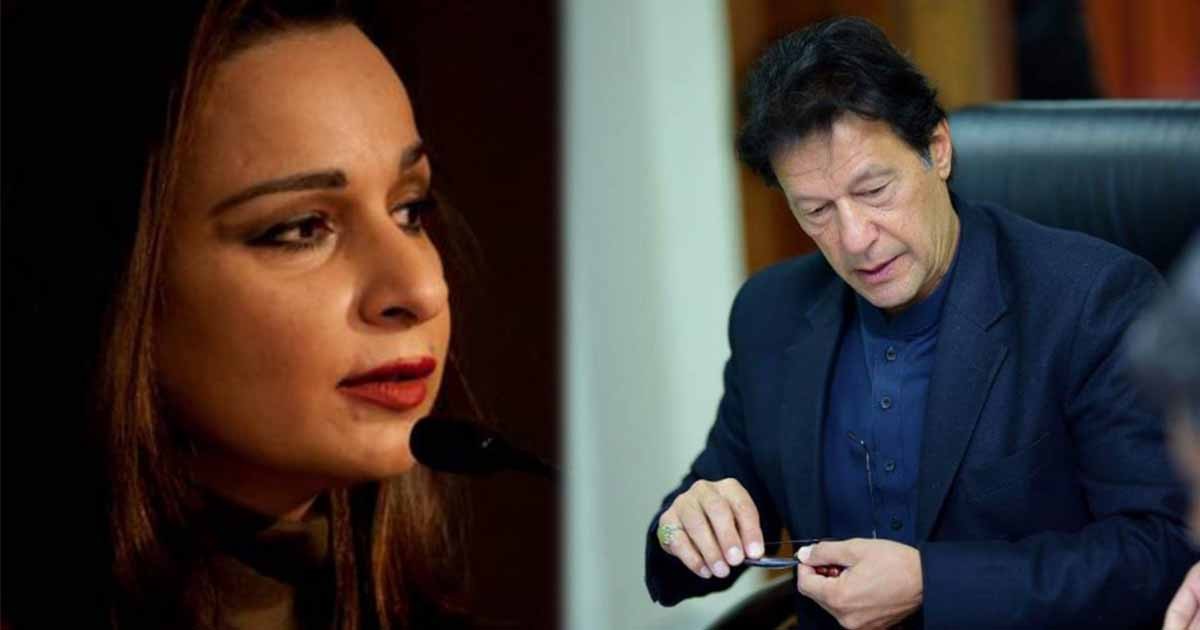 The PPP leader addressed the Senate session and asked who is running the country and declared the government’s steps against the epidemic as ambiguous.

“Government’s message is not clear regarding relaxation in the lockdown. We need unity at the moment as we are facing a deadly pandemic for the first time.

“No standard operating procedures (SOPs) are being followed after the coronavirus lockdown is eased.

“People have come out for Eid shopping and no safety precautions are being taken. What kind of lockdown is this? Everything is opened.

“It looks like we committed a sin by approving the 18th amendment as moral boundaries are being crossed every day.”

Federal Minister for Science and Technology Fawad Chaudhry on Tuesday has called political speeches in National Assembly session amid coronavirus outbreak as waste of time.

In a tweet, the minister said that if anyone wants to make political statement, he can summon a press conference as coming to the assembly for only making speeches is of no use.

He stated that NA has failed to discuss the coronavirus outbreak, why is it spreading, what have we done so far and when is the world going to create its vaccine.

Fawad Chaudhry further told that he has written a letter to NA Deputy Speaker Qasim Suri, saying the MNAs should first be briefed on the epidemic by experts.

Earlier, the federal minister said that Pakistan Muslim League-Nawaz (PML-N) leaders insisted and risked the lives of other members for assembly session.

Similarly, the resources were wasted for the arrangements of the session, he added.

A few members and employees of the National Assembly were corona positive and a few were waiting for their test results therefore, it was utterly inappropriate to risk the lives of many people, he feared.

He went on to say stated that opposition leaders were playing politics and delivering speeches for point scoring but none of them was fully aware with the exact situation of his or her constituency.

“I suggested the members to hold a virtual session to save time and other resources, which was more safe way to discuss issues and their solutions,” he stated.

‘Hunarmand Jawan Programme’: Right Step, but will it be sufficient?