Sindh government is not failing: It has already failed, Miserably

Prime Minister Imran Khan believes that the Sindh government has failed to address the issues faced by ordinary people. Therefore, the premier said, it is the utter failure of governance in Sindh which demands immediate attention. 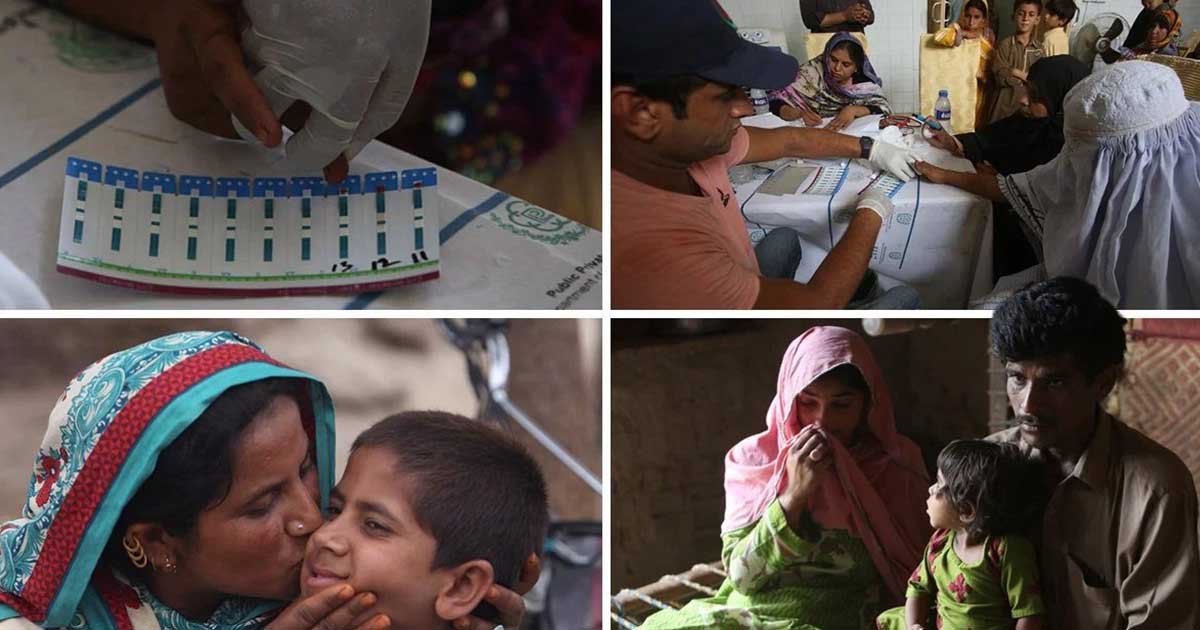 Prime Minister Imran Khan on Friday said governance in Sindh was not only dis-satisfactory but also unsuccessful. The prime minister expressed his views while speaking to a delegation of Pakistan Tehreek-i-Insaf’s (PTI) allied parties led by Sindh Governor Imran Ismail. The premier also talked about the health situation in the province where the government apparently remained indifferent to deal with the high rise of HIV.

Sindh govt is not faltering, it has failed: PM Imran

He talked about the widespread corruption in the province where the administration has failed to counter it. “Record corruption has been done in Sindh in the last 10 years. There is no room for corrupt people in Pakistan. Nobody will be spared… all will face the long arm of the law,” the prime minister said.

The premier also focused on his political narrative that his party intends to root out corruption to make Pakistan great. “Our agenda is to eliminate corruption root and branch. It is corruption that has deprived our country of development and prosperity. The process of indiscriminate and uninterrupted accountability will continue.”

Read more: Pandemonium in Sindh Assembly: Who Abused Who?

The prime minister added that the progress and prosperity of the people of Sindh is amongst the top priorities of the government and it would take every possible measure for this purpose.

The delegates in the meeting also briefed the prime minister about the progress of the ongoing social welfare and development projects in Sindh. The attendees of the meeting informed the prime minister about the difficulties they faced in the implementation of the road-map for the development and prosperity of the people of Sindh. The meeting agreed on the appointment of focal persons in the federal government ministries for resolution of issues, concerning Sindh.

“The only good thing about the outbreak has been that it laid bare the multiple flaws in the system,” said a doctor who was one of the first responders to help with the H.I.V. outbreak which has affected nearly 900 children in Pakistan https://t.co/Jqm7WDNEHR— New York Times World (@nytimesworld) October 31, 2019

Connecting the dots: The London apartments since the 1990s

Applying the truth meter to Imran Khan on COVID-19 statements