Singapore shuts mosques; Thanks to coronavirus

Malaysia, neighbor of Singapore, held an Islamic gathering of 10,000 people from several countries. After discovering two men who attended the event were infected, Singapore immediately took drastic actions. Here's what they are doing to stop the spread of the virus. 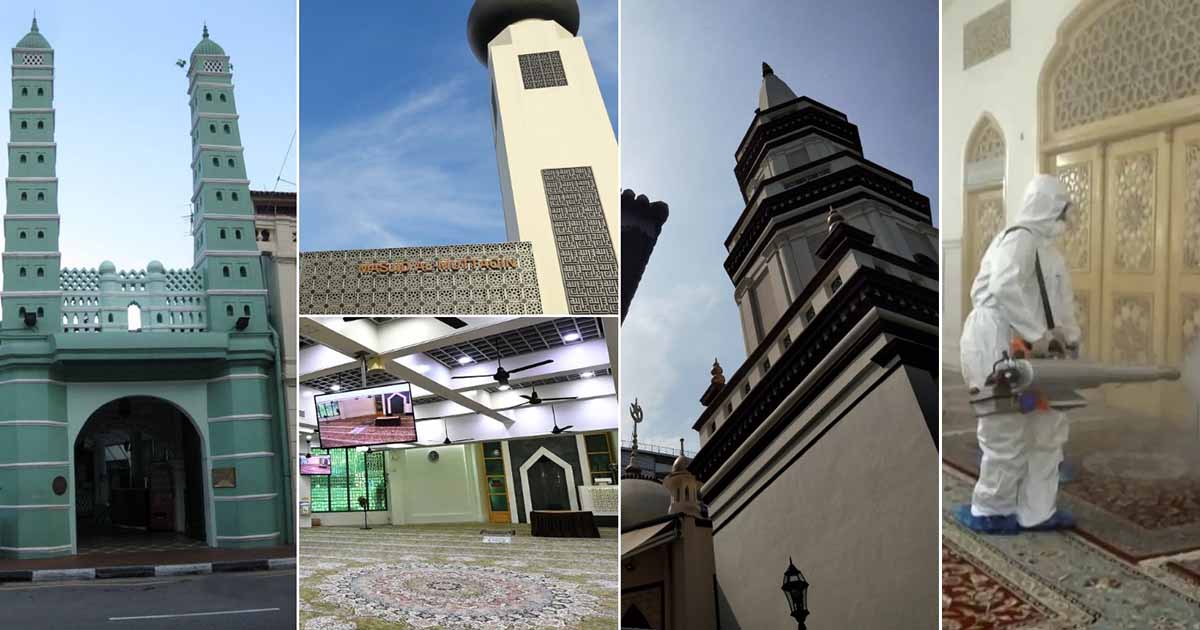 Singapore will temporarily close all the country’s mosques for deep cleaning from Friday after two men contracted the coronavirus while attending an Islamic gathering in neighbouring Malaysia, authorities said.

About 10,000 people from several countries took part in the February 28 to March 1 event at a mosque near the Malaysian capital, Kuala Lumpur.

After discovering two men who attended the event were infected, Singapore Islamic authorities immediately closed four mosques which they had visited after returning.

The remaining 66 mosques in the city-state will be shuttered from Friday for at least five days to be disinfected, the Islamic Religious Council of Singapore said.

“These are temporary measures to proactively minimize the possible spread of COVID-19 in our mosques,” the council said.

“(The council) seeks the support and the understanding of the Muslim community for such preemptive measures to safeguard public health and the well-being of all communities in Singapore.”

The majority of multi-ethnic Singapore’s citizens are ethnic Chinese and do not follow Islam, but the country is also home to a substantial Muslim minority.

Authorities in Muslim-majority Malaysia have also reported a handful of virus infections linked to the gathering, and are trying to track down thousands of citizens who attended it.

Malaysia has not ordered the closure of all mosques or banned communal prayers on Fridays — the holiest day for Muslims — although authorities have recommended some steps such as shortening sermons.

A man from Brunei also became infected after attending the event, and then passed on the virus to several people when he returned to the tiny sultanate neighbouring Malaysia.

Malaysia has so far reported 158 cases of COVID-19, while Singapore has reported 187.