Sonam Kapoor to tie the knot with Beau Anand Ahuja 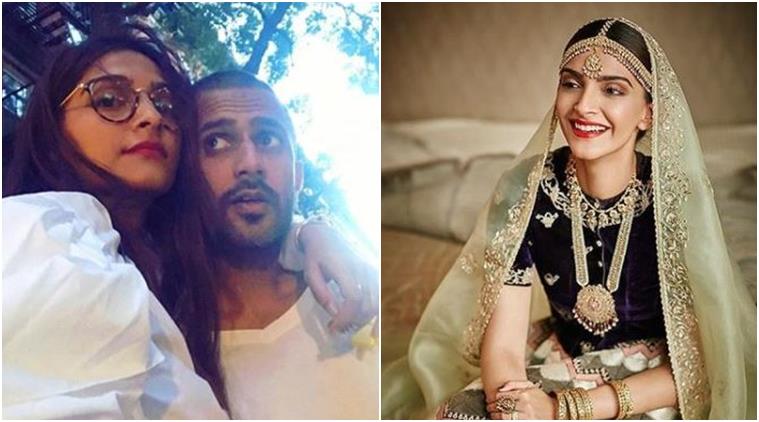 Bollywood actress, Sonam Kapoor is ready to tie the knot with her partner, Anand Ahuja, on May 8, 2018. Both of the families issued a joint statement confirming the marriage after the rumors were rife on social media of the cancellation of the wedding.

“The Kapoor and Ahuja families take great joy and pride in announcing the marriage of Sonam and Anand. The wedding will take place on May 8 in Mumbai. Since it is an intimate affair, we request you to respect the family’s need for privacy. Thank you for all your blessings and love, as we celebrate this special moment in our lives,” the Kapoor and Ahuja’s family said in a joint statement.

Recently, when asked about the details of the wedding, Anil Kapoor said, “Media has always been with me and my family when we began our careers. We will share everything at the right time. You all will know very soon. We won’t hide these details. You will know why there is lighting outside the house.” As promised, we now know.

Sonam Kapoor, too, maintained secrecy till the confirmation came from families a week ahead of marriage. She refused to answer the question of her wedding at the ceremony of a trailer launch of her movie ‘Veere Di Wedding,’ featuring Kareena Kapoor alongside her.

The preparations for the biggest star wedding of the year are already in full swing as the bride, Sonam Kapoor, is back home a week ahead of her big day. According to recent reports, the Mehendi ceremony will be held at Sonam’s aunt’s luxurious residence in Bandra on May 7, and all big celebrities – from Karan Johar to Arjun Kapoor and Janhvi Kapoor – will be seen grooving.