BJP legislatures continue to amuse people with bizarre theories to back their assertions. After claims of cow dung being the cure to cancer and absorb nuclear radiations, a BJP MP claims the Sanskrit language is useful to treat Cholesterol and Diabetes. This has left doctors in dilemma, who are now confused about their hard-earned medical degrees. 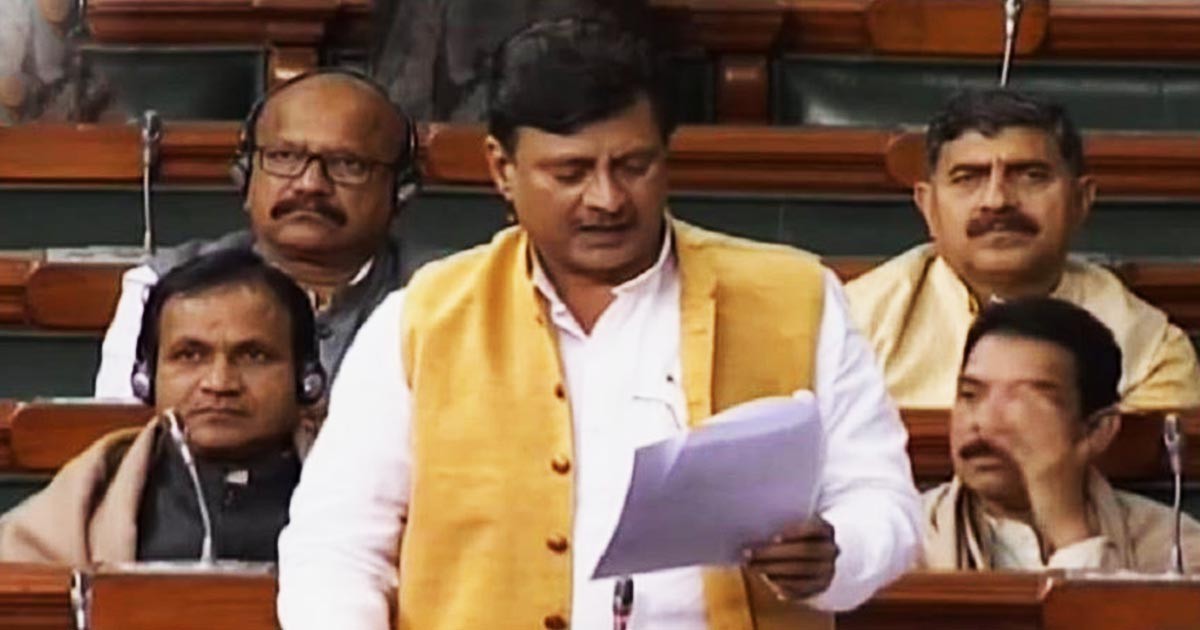 BJP MP cites research done by a US-based academic institution to fortify his assertions. Singh added the research claims that the Sanskrit language if spoken daily strengthens the nervous system.

In another reference, he asserted that research done by US’s space organization NASA says that if computer programming is done in the Sanskrit language it would be flawless.

The real question is: Did he say this in Sanskrit, Hindi or English?— Meghnad (@Memeghnad) December 12, 2019

Ganesh Singh added that 97% of the world’s languages including few Islamic languages have root out from Sanskrit.

Union Minister Pratap Singh Chandra said that the Sanskrit language is a very flexible language and a single sentence can be spoken in several ways.

Read more: India: The Land of Bizarre Rituals And Superstitions

The statement of the BJP legislature spawned hilarious reactions on social media. A score of Indian Twitter users make sport off these statements. They jeered at BJP legislatures for pitching controversial and often laughable statements every other day.

BJP legislatures, however, are in the habit of passing amusing and bizarre statements on the significance of cow, that mostly defies the scientific, historic and religious facts. Such statements have rattled physicians, doctors, and scientists alike in the past. Moreover, their denial of these whimsical statements did not affect the advocates of BJP and RSS.

I speak 8 languages but my cholesterol is fine

A claim that was brushed off by various Indian scientists and researchers instantly. Lal counting upon the benefits of cow dung and urine stressed that if applied at the back of the mobile phone, it will reduce the emission of harmful rays from the electronic devices. A bizarre assertion created a frenzy on social media.

He disclosed that he applies fresh cow dung behind his cell phone to protect himself from harmful radioactive emissions from it. “If it can treat cancer, why can’t it save us from a phone’s microwaves?” Lal asked an intriguing question.

Earlier, it was claimed that the cow dung can cure cancer as well. The news got traction after BJP’s representative from Bhopal, Sadhvi Pragya, professed that a mixture of cow urine with other cow products cured her cancer.

I request all bhakts and sanghis to immediately stop treatment and start speaking sanskrit. Either y'all are cured or the world is.— Sigh! (@grapeskammal) December 12, 2019

Whenever a BJP leader gives a statement……
They have to do something. Like, giving them CentreFresh before going Infront of press or something like that. pic.twitter.com/Y81PBsT9eX— బొమ్మకంటి నాగలింగం (Bommakanti Nagalingam) (@DubaiViaMumbai) December 12, 2019

The BJP Minister have even distorted the history and principles of religions in veneration of the cow. Rajasthan BJP President, Madanlal Saini, asserted that `a dying Mughal emperor Humayun told his father Babur that he should respect cows, women, and brahmins if he wanted to rule India’.

His statements were factually incorrect since Humayun was Babar’s son; Babar died in 1531 while Humayun breathed his last 25-years later in 1556. Other BJP leaders have even asserted that eating beef is prohibited in various religions including Islam and Christianity.

Then, Rajasthan’s Education Minister Vasudev Devnani, defying the established scientific facts, asserted that cow is the only animal that inhales and exhales oxygen.

Repugnant beliefs like cow milk cure malaria, Ebola, smallpox and dengue, and AIDs have been startling the sane minds in India for quite some time.