The author dissects State Bank's motivation behind the consistently high interest rate while drawing comparisons with similar actions taken by the US economy in the 1970s which proved unfavourable. 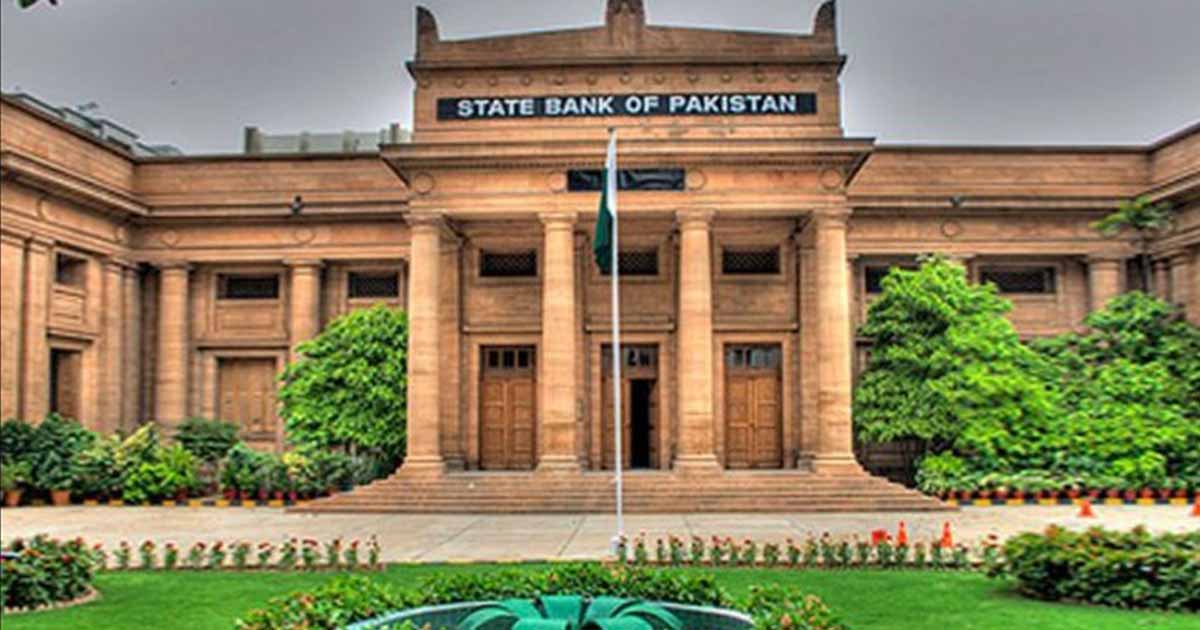 Well, one is beginning to now wonder that other than conspiracy theories about IMF-dictates, what really could be his motivation in keeping so steadfast in his belief on the efficacy of the so-called ‘interest-rate recipe’? After all, someone must have acted in a similar manner before him, someone that could possibly be his inspiration or role model on a shared hate for inflation. Interestingly, after some searching of historical economic data, the only person that comes to mind, who also like him, refused to budge amidst criticism all round him that his monetary actions were tantamount to inflicting the worst kind of punishment on the common man, was non other than the Carter era central banker, Paul Volcker, who took charge of the US Fed in 1979.

And if a central bank views higher pay for workers as a potential cause for alarm, but is more sanguine when corporate profits rise, it is reasonable to expect that the share of national income going to capital, versus labor, will rise over time

Inflation at the time in the USA was nearly 12 percent a year and rising. People were lining up for gasoline. Unemployment was 6 percent, having spiked over the previous four months. President Jimmy Carter had delivered an Oval Office address a month earlier complaining of “a crisis that strikes at the very heart and soul and spirit of our national will” – his famous “malaise” speech. In that world of hurt, Mr. Volcker came in with an unpopular but a rather frank view: Things had to get worse before they could get better ~ Sounds familiar, Unh? And his approach was based on his firm view that Americans’ expectations of ever-rising prices were creating a vicious cycle, and that only aggressive actions by the Fed to constrict the money supply and to maintain a high interest rate would stop this, even if it had to be achieved at the cost of slowing down the economy.

Like today, he also had his backers citing that the legacy of Mr. Volcker is that in his previous endeavors results had always proved him right and now also as the Chairman of the Fed, only history will prove his actions to be correct. The recessions that his actions can trigger may be momentarily painfully, but will merely be brief, and that within three years the United States will start entering an era of the so-called (by Volcker) ‘Great Moderation’, an onward quarter century of steady growth, low inflation, booming financial markets and recessions that would only be rare and mild.

Four decades later, there are strong reasons for some historical revisionism, as many now believe that Volcker’s real legacy was not only in engineering the worst recession in-between the 1930s (Great Depression) and 2008 (Global Financial Crisis), but also in bringing about an economic slowdown and a manufacturing-erosion in the US from which it never really recovered. In essence, the doctrine Mr. Volcker and his followers embraced – of raising interest rates to slow the economy whenever a risk of inflation appeared on the horizon – contributed to stagnant wages for most workers.

Read more: Hot Money: where do our economy’s experts stand?

And if a central bank views higher pay for workers as a potential cause for alarm, but is more sanguine when corporate profits rise, it is reasonable to expect that the share of national income going to capital, versus labor, will rise over time (Stiglitz’s today 1% vs. 99% phenomenon). And this is exactly what has happened in the United States since the Volcker era.

However, more damagingly, his high-cost capital model put brakes on the growth of the US Industry at the time and allowed that unwarranted space – which should never be allowed by manufacturing leaders – for other to catch up and perhaps to even overtake in the coming years! These kinds of reassessments are important for taking the right lessons from Mr. Volcker’s time and policies, and the long-term damage such policies can inflict unless contained timely. In his defense though, one must admit that he perhaps got some things right.

For example, what has happened to inflation and living standard since? Inflation indeed has fallen since the 1980s across the advanced world, not just in the countries where a Volcker-esque central banker engineered a severe recession (a la, Egypt & Pakistan style) to break inflation expectations. Today, ironically, Fed leaders are grappling with an opposite set of problems from those that Mr. Volcker inherited – inflation is too low, not too high and wages need to go up, not kept down.

Mr. Volcker’s life to many economists today is also a testament to how a central bankers’ policies can affect outcomes even after 40 years from when they were formulated, and on why they (central bankers) should not be guided by how they wish things to be, but by what they actually are

So could today’s realities in fact be Mr. Volcker’s doing and his saving grace, but more importantly in our context, could Mr. Reza Baqir’s thinking today be right? While I can’t say much on whether or not Mr. Volcker should be eulogized in any way, but as for Mr. Baqir, would tend to disagree with the Governor’s strategy on the current interest rate threshold. Keeping such a high interest rate not only goes against the prevailing interest rate trend in South Asia, but also belies all logic.

Supposedly, a high discount rate of 13.25% has been maintained to tackle the menace of a (still) rising inflation, however, the very approach in itself negates this government’s own claims. Going by its own account the inflation should automatically come down in coming months, as imports (the main driver of inflation) have now been prudently contained and a significant jump in the ‘ease of doing business’ due to its ‘good governance’ should begin to translate into lower costs. Anyway, sarcasm aside, for managers who do not really understand the underlying dynamics of the Pakistani economy, policymaking on sheer western principles can more often than not prove disastrous.

First, the correlation between the discount rate and inflation-control (in Pakistan) is either non-existent or at best very weak and second, given the extraordinarily high population coupled with immensely steep requirements on employment generation, undermining the supply side drivers is just not a tenable option; albeit, not even in the short-term. With an exceptionally high interest rate (effective borrowing rates for businesses being +17%) or with an unrealistically high capital cost (prevalent rates in other South Asian economies are nearly half in comparison), when it comes to inflation, the state comes across as being its own worst enemy. Meaning, the tools it is using to control damage are in essence causing the most damage, both to the private sector and to the state itself. Strangely, the reverse osmosis of central bank’s present inflation control policies is on the contrary surfacing to not only stoke national inflation, but to also at the same time push the country into a deeper debt quagmire.

Coincidentally, Mr. Volcker’s life to many economists today is also a testament to how a central bankers’ policies can affect outcomes even after 40 years from when they were formulated, and on why they (central bankers) should not be guided by how they wish things to be, but by what they actually are, because the right answer isn’t always very forthcoming in that very moment in history, but invariably comes back to haunt nations later on!

Op-ed:Through trade and policy China is grasping its rule over its neighbors