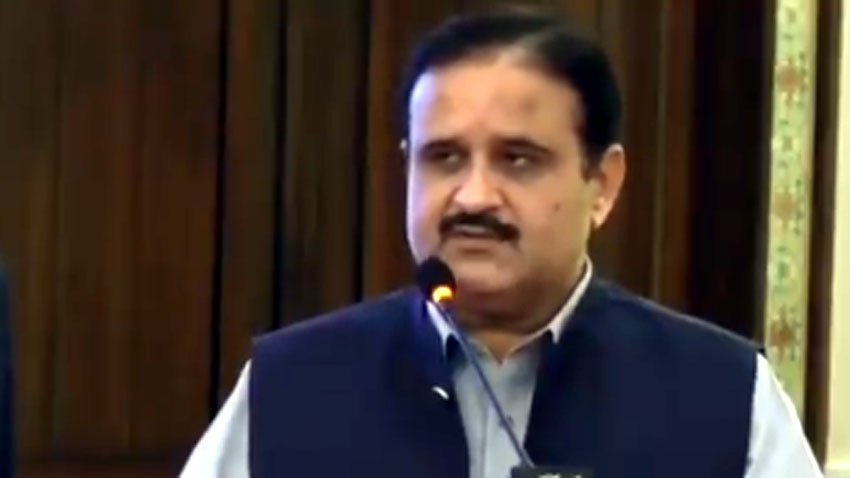 To mark the 100-days of Pakistan Tehreek-e-Insaaf (PTI) government, a ceremony named “Bunyaad Naye Pakistan Ki” has been held at the Jinnah Convention Centre of Islamabad.

The ceremony is being attended by all federal ministers, advisers, and PTI workers. PM Khan is the chief guest on the occasion. The advisor to PM, Shehzad Arbab, mentioned that the PTI-led government launched a website for a public to know progress about the PTI’s 100-day agenda.

He highlighted the accomplishments saying regular cabinet meetings were held and out of thirty-four reforms related promises that PTI had made, 18 had been completed successfully.

Mr. Arbab claimed that the PTI-led government in 100 days had achieved what the previous government could not achieve in 10 years.

“When we say these plans are ‘complete’ we mean that they are ready for launch,” Mr. Arbab said.

Touching the provincial issues, the adviser also talked about the promises which remained incomplete thus far, including the formation of a new province for the south Punjab region. He, however, said that the government would soon form a separate secretariat for south Punjab.

Talking about the KP-Fata merger, Mr. Arbab said that the development plans for tribal areas were close to being finalized. He also stated that Baluchistan– Pakistan’s backbone– would not make to feel alienated and measures were being taken by the government in that regard.

Mr. Arbab claimed that the PTI-led government in 100 days had achieved what the previous government could not achieve in 10 years.

Appreciating the commitment and determination of the government, the adviser said, “In my 36 years of service, I have not seen the dedication with which this government has worked towards its agenda.”

Afghan peace would fall apart without Taliban reintegration into society

Has the curse of load shedding returned?