Warner Brothers has apparently signed a deal with Cavill that will allow the actor to return as a supporting character in upcoming DC Films like Black Adam and Shazam 2. 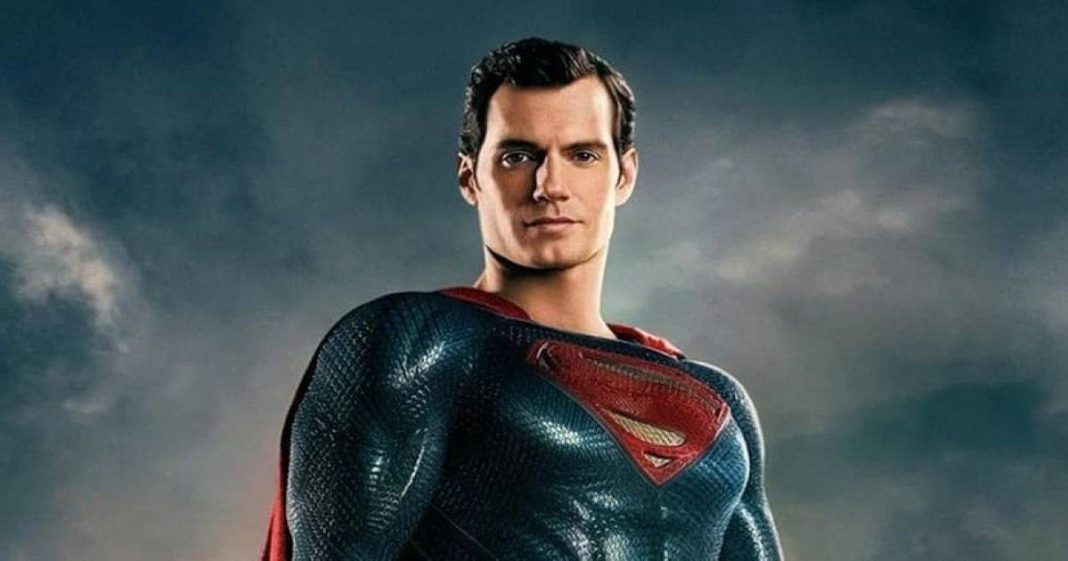 It looks like DC’s iconic Superman will finally be returning to the big screen sometime soon. Actor Henry Cavill was last seen in 2017’s disastrous Justice League flick with fellow actors and Momoa, however, both had their moments to shine, with Gal Gadot’s Wonder Woman becoming a worldwide phenomenon and Aquaman, Momoa’s film raking in a billion dollars. Both Wonder Woman and Aquaman commercially outdid Cavill’s solo outing in 2013’s Man of Steel and received better reviews from critics. However, if reports are to indicate he will finally be reappearing in DC Films but not quite in the way you’d expect.

After Warner Brothers’ (WB) attempt to build a cinematic superhero universe like Disney’s MCU failed miserably, they had to reassess how they were going forward. This meant green lighting films like Joker (a period DC film based on the infamous Batman villain), Shazam (a children’s movie starring a new superhero) and Birds of Prey (a female ensemble film featuring Suicide Squad’s breakout character Harley Quinn). These films are all wildly different and appeal to different demographic which meant that WB had decided to go a different route then make standard superhero films like Marvel.

What will Henry Cavill appear in next?

However, this gamble hasn’t paid off nearly as well as they’d have hoped as, despite successes like Aquaman and Joker (both of which grossed a million dollars), they’ve also failed at grabbing audience attention with Birds of Prey and Shazam underperforming. So, it looks like WB’s DC Films division is now looking to keep some semblance of a joint superhero universe going whilst launching new versions of characters like the upcoming Batman one. To do this they have apparently signed a deal with Cavill that will allow the actor to return as a supporting character in upcoming DC Films like Black Adam and Shazam 2.

Black Adam starring Dwayne Johnson is very closely linked to Shazam given that the character he is playing is a major antagonist turned anti-hero for Shazam. Given that all these super-powered brutes have interesting powers and strengths it will be interesting to see them battle it out. There is also a possibility that Henry Cavill can appear in Aquaman 2 or some other upcoming DC film. However, the greatest likelihood of him appearing in a film is Black Adam which will be lead by Dwayne Johnson who is Cavill’s manager’s client. What is interesting to note is that the report by Deadline which first broke the news doesn’t back a sequel to his solo film.

The moment we were all waiting for. #ReleaseTheSnyderCut @ZackSnyder pic.twitter.com/vGwMoPMcUl

The sequel to Man of Steel had long been expected however the poor performance of Justice League all but upended that. However, since HBO Max, a service owned by Warner Brothers has now begun plans to turn the 2017 film into a re-edited web series, Cavill’s career as the Son of Krypton may have just become reenergized. There have long been rumours of Henry Cavill’s on set and behind the scenes behaviour leaving WB executives disgruntled and many have suggested that it is that feud which has prevented Cavill from being granted a new film.

With Zack Snyder’s Justice League 2021, things have unexpectedly taken a turn for the better and this new deal certainly seems to signal to that. While the new deal for the actor suggests that he will appear as a secondary character to other DC heroes much like The Hulk did to Thor in Marvel’s Ragnarok. Who knows, if those films do well, Cavill could be back for a new Superman film sometime soon!