Social media users passed obnoxious comments to express annoyance on the song. Many said they expected something unusual from Taher Shah, however, they felt disappointed at him tweaking his old song. 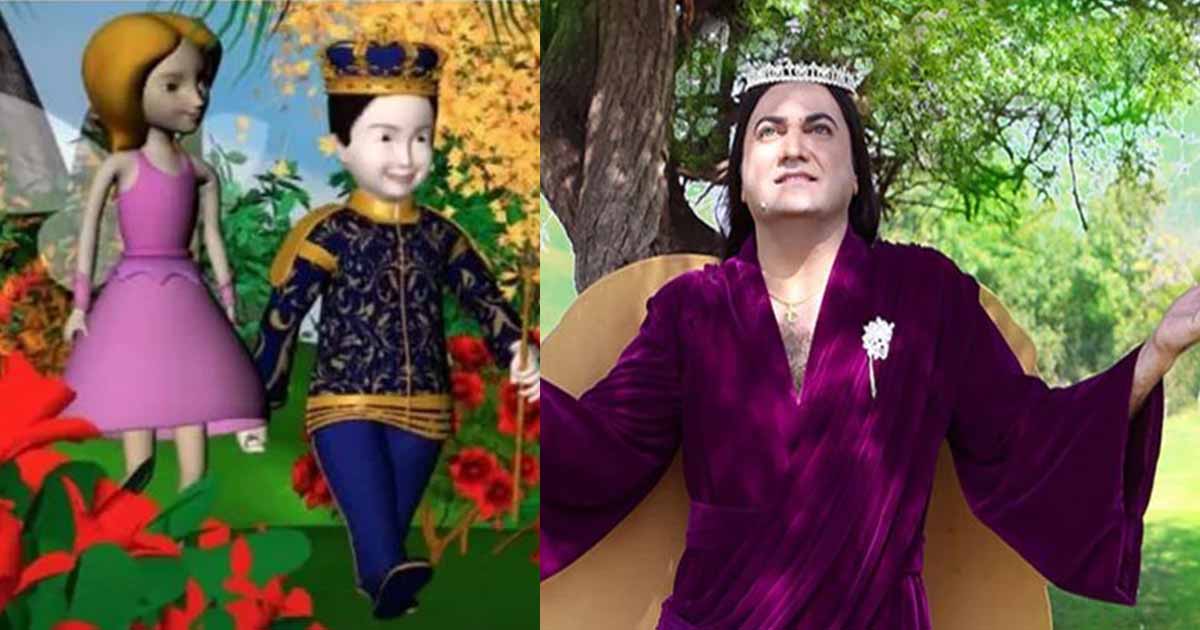 Singer Taher Shah released another song titled ‘Farishta’ in Urdu yesterday. Surprisingly, Taher Shah is not in the song but it is an animated video featuring a little prince riding his horse.

The release of the song was delayed which was originally meant to drop by March 23rd. The song seems to be the Urdu version of his previous song, ‘Angel’.

The video shows the prince is in love with a mermaid but the mermaid seems to be a fairy. As usual, his songs failed to appeal the listeners and soon social media brimmed with posts and memes mocking Taher Shah.

Social media users passed obnoxious comments to express their annoyance on the song. Many said they expected something unusual from Taher Shah, however, they felt disappointed at him tweaking his old song.

Taher Shah has stirred the interest of the people with his intriguing post a few months before the release of the song.

The tweet indicated that Shah, a self-declared Pakistani singer, was planning to release a new project probably around the new year 2020. He had posted a blue image of his eyes hinting another quirky project. The blue image was captioned ‘coming soon’ that jittered social media users.

Read more: Taher Shah is back with ‘Blue Eyes’ & Pakistanis crave some Music

The singer, however, had not revealed anything about his upcoming project; neither the dates of the release nor any details of the project have been shared with the people. Social media went haywire following Shah’s twitter post. Twitter users started anticipating Taher Shah’s upcoming project while other social media users took banter at the singer.

A score of social media users anticipated that similar to his song ‘Eye to Eye’, the blue eyes image in his Twitter post suggests a’ blue eyes’ song now.

Taher Shah became famous in 2013 when he released his first song ‘Eye to Eye’. The song became an internet sensation, leaving listeners perplexed but he claimed in an interview that it took him 20 years to write the lyrics of the song Eye to Eye.

Not only in Pakistan but his debut song made reverberations in India. A renowned Indian publication The Indian Express stated that the song achieved ‘success’ while according to ‘The Atlantic’ the song made him an overnight sensation.

Previous articleAutopsy report reveals Journalist Aziz Memon was murdered, Was PPP involved?
Next articleWhat was the criteria behind the audit of my nine sugar mills? asks PTI’s JKT

News Desk - 31 July 2021
A Pakistani guy named Ghazi Taimoor in the UK has been making rounds on social after his story of returning the lost wallet to...

31 July 2021
Previous articleAutopsy report reveals Journalist Aziz Memon was murdered, Was PPP involved?
Next articleWhat was the criteria behind the audit of my nine sugar mills? asks PTI’s JKT

Social media a popular, yet not trusted, news source: poll