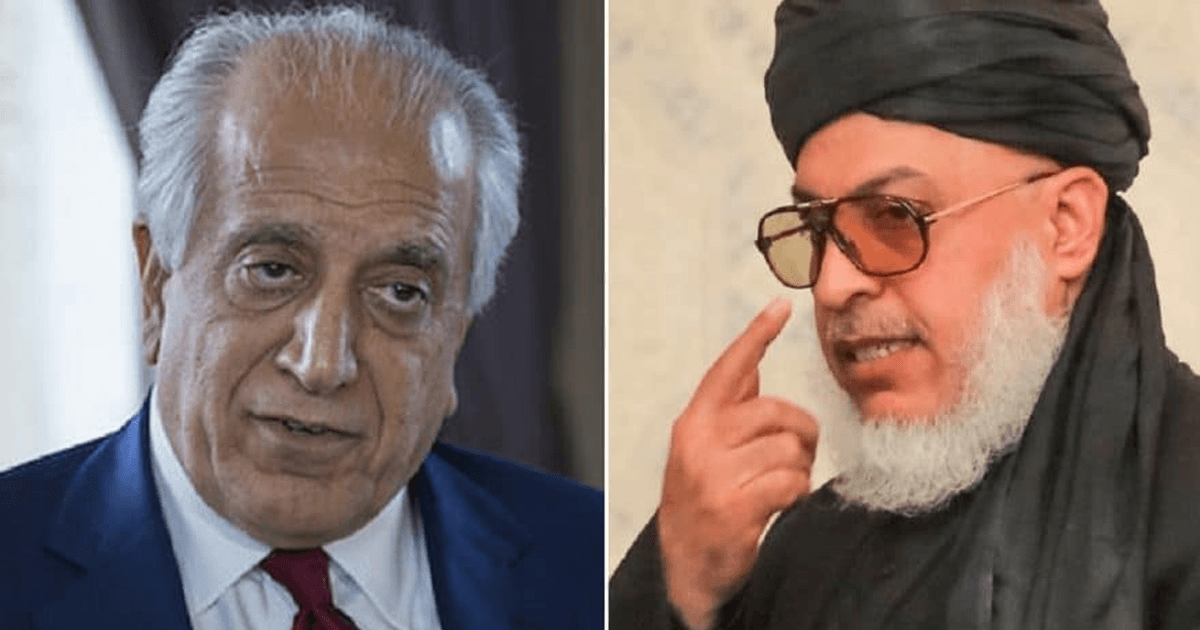 The Afghan Taliban on Monday said they were near a final agreement with U.S. as peace talks continue in Qatar’s capital Doha.

So far, neither side has reached a breakthrough, though both hope talks will conclude in coming few days, Suhail Shaheen, spokesman of Afghan Taliban political office in Doha told Anadolu Agency.

“The U.S. agreed to withdraw its troops from Afghanistan and resolve the Afghan issue peacefully,” Shaheen said.

However, he refused to give details about a timeline in which the U.S. forces would leave the country.

The ninth round of U.S.-Taliban talks resumed on Thursday in Qatar’s capital Doha to find a peaceful resolution to the Afghanistan’s long-running conflict.

Asked whether the Taliban would sit with the Afghan government once peace talks were complete with U.S. officials, Shaheen reiterated his group’s stance, and said: “Of course we will talk with all Afghan sides. That also includes the Afghan administration but it will be one of the sides and a party of the conflict, not as the government.”

The Taliban have been holding peace talks with the U.S. for nearly a year but refuse to recognize or negotiate with the Afghan government.

However, the Taliban have said they would invite all other Afghan groups to become part of government after a peace agreement was reached with Washington

Earlier on Saturday, some media outlets reported that an agreement between the U.S. and Taliban had been reached and that both sides agreed to establish an interim government in Kabul. However, U.S. peace negotiator Zalmay Khalilzad and Taliban later rejected the reports.

Presidential elections are also slated for Sept. 28 in the country, but are expected to be overshadowed by the U.S.-Taliban talks.

On Saturday, top U.S. diplomat in Kabul Ambassador John Bass said that elections should be held on their scheduled time if there were to be a hurdle in the way of the peace process.

Pakistan can pull the plug on the US

US believes Taliban more focused on military campaign rather peace

‘Save the Children’ office in Afghanistan attacked by gunmen