According to the Pakistan Bureau of Statistics (PBS), there are 101 million women in Pakistan. According to the World Bank, female labor participation (FLFP) hovers around 24 percent. Pakistan’s FLFP would mean that 77 million women are not employed. Surely, unemployed women cannot be expected to pay income tax. 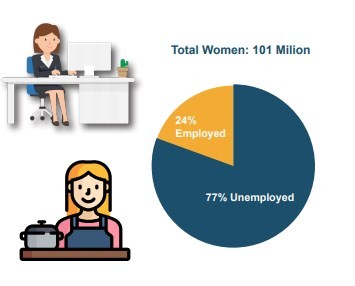 A few years ago, the Economic Survey revealed that “if the poverty line is $2 per day in line with international standards for middle-income countries, then 60.19 percent of the population fall below poverty line in Pakistan.”

Read more: Why the low tax-intake in Pakistan is not a hot issue? 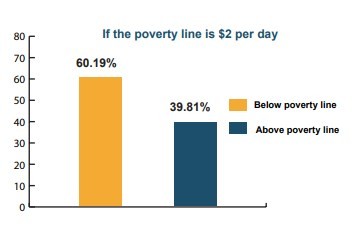 Last year, the United Nations Development Program (UNDP), in a report titled ‘Unleashing the potential of a young Pakistan’, declared: “Pakistan has the largest percentage of young people ever recorded in its history.” 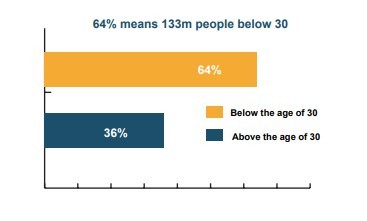 A little more than 4 percent of our population is 65 or over. That’s 8 million who cannot really be expected to pay income tax.

For the record, in 2008-09, taxpayers deposited Rs1.1 trillion as taxes into the government treasury. By 2018-19, tax revenues had actually gone up to Rs3.8 trillion; an increase of 336 percent. We really need to focus on who is filing the treasury and who is emptying it all out. 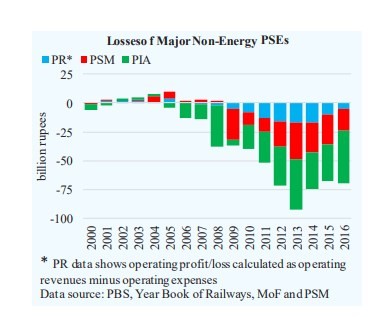 Yes, the government continues to throw away a colossal Rs1.1 trillion into Public Sector Enterprises every year. Yes, the accumulated circular debt now exceeds Rs1.7 trillion. Yes, the government’s commodity operations have taken on Rs734 billion worth of debt (provincial food departments and other government procurement agencies routinely buy wheat and other commodities but are supposed to retire their debts).

Yes, a good $2 billion worth of natural gas somehow ‘leaks’ out every year (in Pakistan ‘unaccounted for gas’, a euphemism for ‘stolen gas’ is as high as 20 percent against a global average of under 2 percent). Yes, the government will be paying around Rs1,000 billion this year in ‘capacity payments’ to power plants. Do you still think that the problem is inadequate taxes? 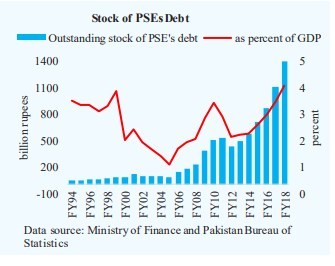 Yes, every government over the past 4 decades has been talking about FBR reforms. Intriguingly, FBR employs some 21,000 employees but around 90 percent of tax revenues get deposited into the government treasury without any active direction of the FBR.

Did you know that Pakistan only has 1.3 million credit cards? This really is the potential tax pool-no more. Can anyone show me a country where the government’s current expenditures have gone up by 500 percent in just 10 years? This year, the government collected Rs3.8 trillion in taxes.

Please focus on who is filing the government treasury-and who is emptying it out. Once again; the issue is not ‘inadequate taxes’. Once again, the real issue is ‘excessive government spending’. 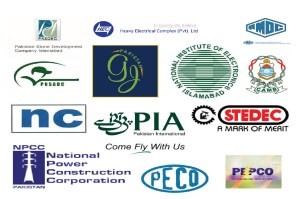 Dr. Farrukh Saleem, an economist, is a prominent public policy commentator in Pakistan. He has worked extensively with international development organizations and has been associated with the Center for Research & Security Studies (CRSS). His columns have appeared in The News and The Dawn and he has been a TV Anchor with 92 News. He did his doctorate from Western Illinois University, United States.

Ali Mahmood - 12 May 2021
The author discusses how in seventy years the People's Republic of China moved to the center of the world stage, became the world's largest economy (by purchasing power parity rating) in 2014 and what lessons does this hold for Pakistan given it was at the same level of development as China in 1949.