Tapsee Pannu wants a smarter portrayal of women in movies

Women in Bollywood have long been shown as inferior to men and vulnerable. Female Bollywood celebrities have stood up against the stereotypical behavior of industry and want women to be portrayed equal to men if the industry is to thrive. 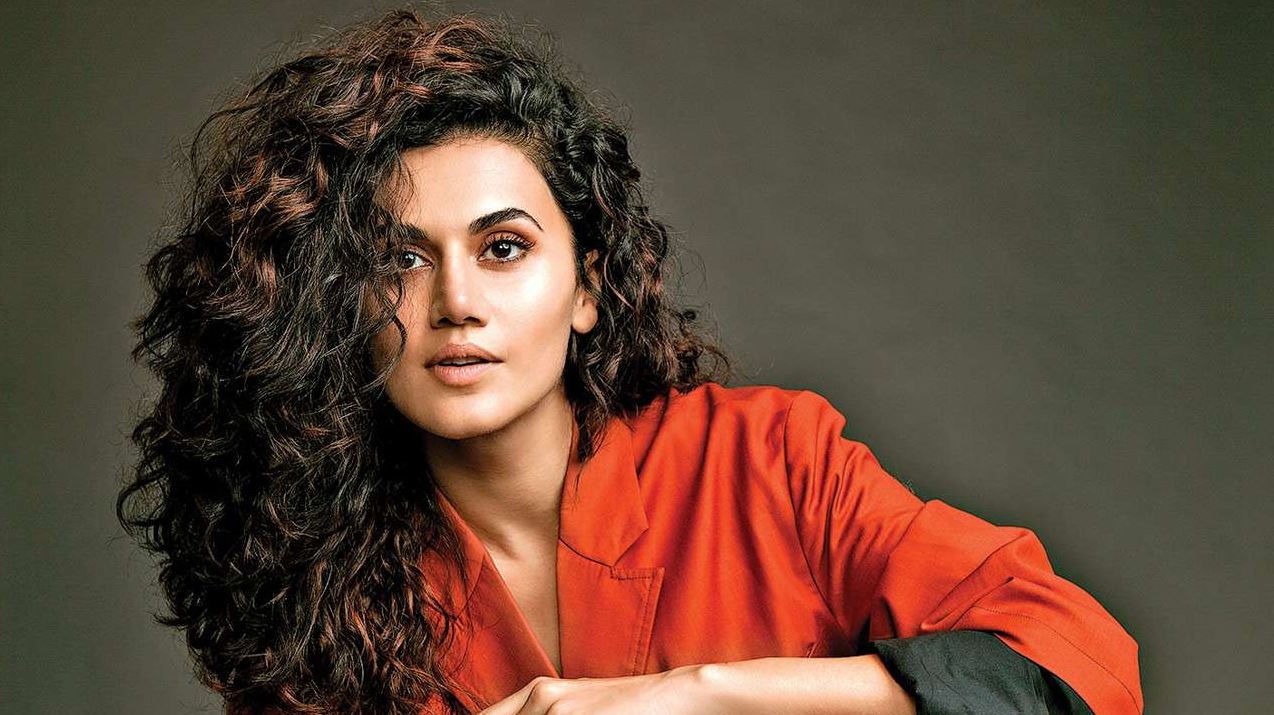 Indian actress Tapsee Pannu recently gave an interview to an Indian news agency where she talked about her penchant for new commercial cinema that produces subject-based movies.

“A lot of waking up [for women] has happened after Badla. I feel that audiences are now ready for something that is not done before, something unconventional. The concept of not taking your brain to the theatre is slowly going out of the window. People, especially women, want to take the brain to the theatre,” explained Tapsee Pannu.

Her recent film Badlaa accumulated INR 1.3 billion at the box-office, which is evidence to the fact that audiences are now moving beyond commercial cinema and are inclining towards more topical movies.

“I watched such roles and I couldn’t identify with them at all, or couldn’t believe the existence of such characters because in my life, yes, I’ve seen women who probably are not that vocal. Yes, there are women who are probably not obviously confident. But it’s not like they are dumb.”

“They will have their set of reasons to act a certain way, but they’re not dumb and stupid. So I couldn’t identify with most of those roles and that is why I didn’t do it. Especially now, when women are venturing out into big positions and careers,” she concluded.

.@taapsee contends that Bollywood is now looking at the dawn of the new age of commercial cinema, one where the concept of "no-brainer" will not be relevant anymore.https://t.co/K5rDAeQKGO

The actress stated that the key to revolutionizing Indian cinema is to produce thought-provoking movies for the audience. Moreover, there needs to be a smart portrayal of women in the movies since women no longer can associate themselves with their ongoing representation of a dumb and brainless human.

“I think a large part of our audience also comprises of women, and they are getting a little sick and tired of watching them being portrayed as stupid and dumb. I think now it’s time that we can also be the central point of a story. So that is changing.”

The Khan’s take their first picture together in 25 years: Shah Rukh & Amir