Despite hitting a valiant 50 in India’s chase of 240 runs, Dhoni, full name Mahendra Singh Dhoni, was criticized for a slow innings. 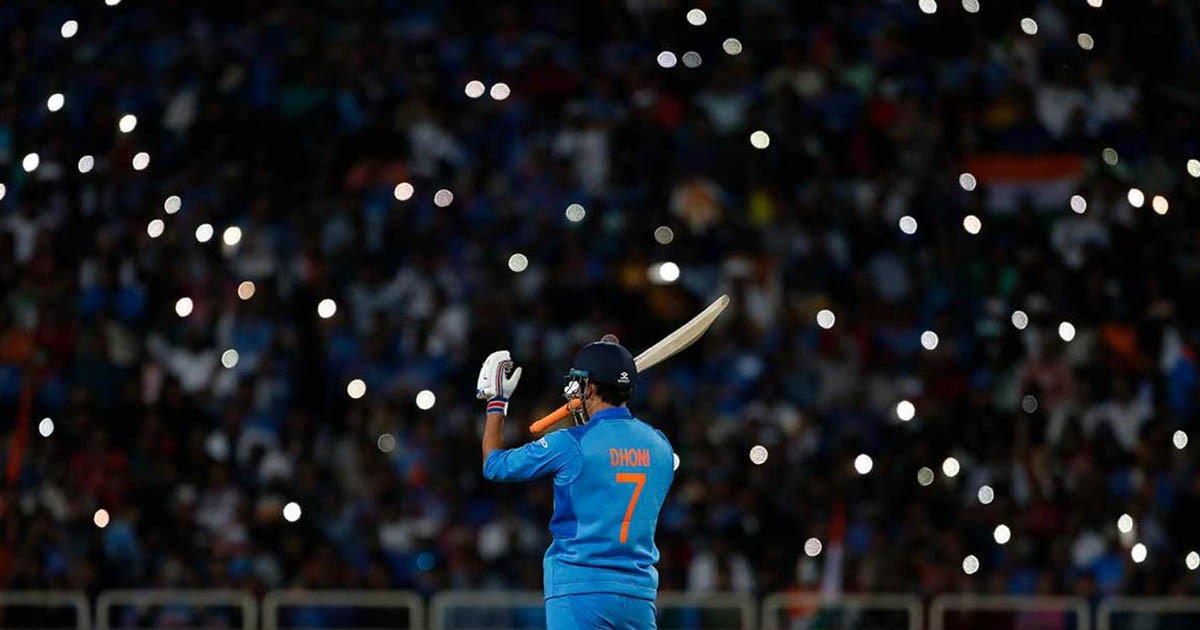 India crashed out of the Cricket World Cup 2019 semi finals to New Zealand, after former captain MS Dhoni was run out to hand the Black Caps victory by 18 runs at Old Trafford, leading fans to anticipate his retirement.

Despite hitting a valiant 50 in India’s chase of 240 runs, Dhoni, full name Mahendra Singh Dhoni, was criticized for a slow innings that lumbered India with an uphill struggle to chase the 240 set by The Black Caps.

That saw them needing 25 runs from the last 10 balls at the moment Dhoni was run out by Martin Guptill with the Indians on 215-7.

WHAT A MOMENT OF BRILLIANCE!

Faced with a seemingly unattainable target, the Indians sensed urgency, and Dhoni and partner Bhuvneshwar Kumar pushed for a second run on the fourth ball of the penultimate over.

In what was dubbed a ‘moment of brilliance’, Guptill collected the ball from infield and instinctively launched the ball towards the stumps, bypassing the onrushing Colin de Grandhomme anticipating the throw at the wicket

Guptill’s instincts served him well as he hit the stumps with pinpoint accuracy to run out a helpless Dhoni by mere centimeters, leaving India short of their total by 18 runs.

The result was met with heavy hearts in India, where more or less the entire population grinds to a halt to watch matches when the team play.

In his post-match interview, current India captain Virat Kohli announced that he had not informed his teammates of any decision he had taken regarding his future career.

“No, he hasn’t told us anything about his future,” Kohli said when quizzed, India Today reported.

Dear MS Dhoni, we might not see you play or might see very little of you again. But I just want you to know that you are the reason for the 2007,2011 and 2013 wins! You'll always be a champion in the hearts of Indians 💙! We love you and will always love you no matter what😭💔! pic.twitter.com/G1JnuU8l8g

These questions are giving me a fright. I think my cricket watching days are over #ThankYouMSD pic.twitter.com/vEy9fXeIFX— Honey George (@honeygeorge74) July 11, 2019

How a low carb diet keeps your brain healthy and young?