There is enough coal at Thar to cater for the energy needs of nation for two centuries. This resource can power Pakistan to prosperity. 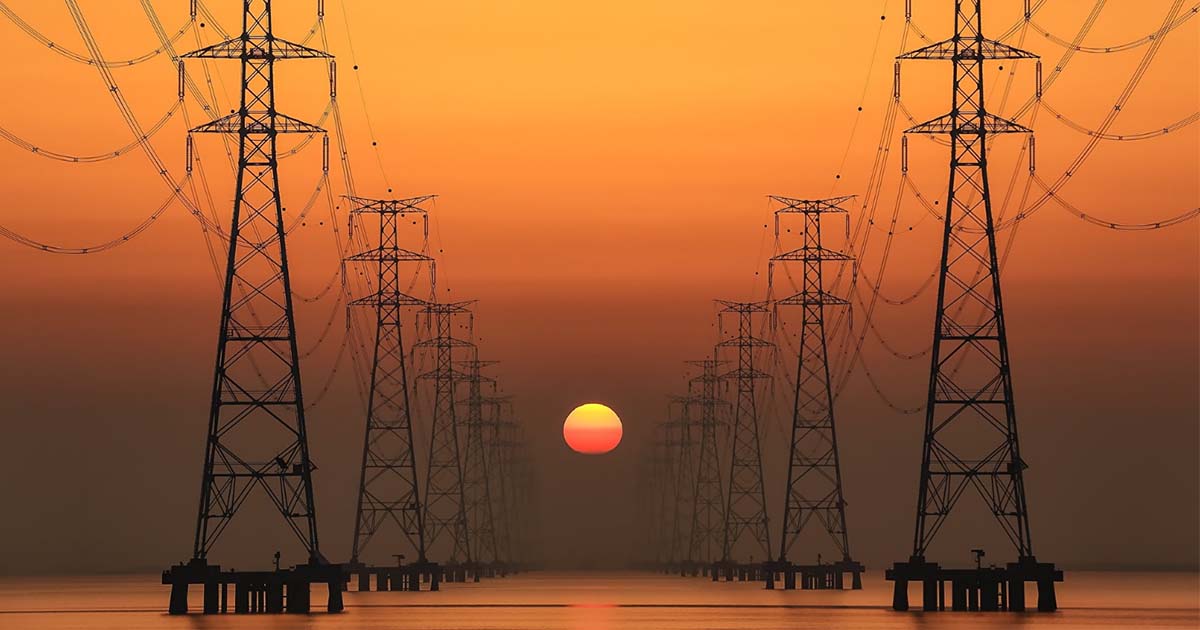 Pakistan is finally on the world Coal Map. On July 08, 2019 power generated from Thar Coal entered the national grid; electricity is now being produced by combustion of the local Lignite. At 175 billion tons this is one of the largest coal deposits of the world. The coalfield is spread over 9,000 square kilometers. It was discovered in 1996 by a joint investigation of the Geological Survey of Pakistan (GSP) and the United States Geological Survey (USGS).

It is an important milestone, now that power can be generated by using indigenous fuel. Currently, I am working on building an energy system based on this coal by using 21st-century technologies. In 1952 another important event took place when natural gas was discovered at Sui. With 12 trillion cubic feet (TCF) this was the largest deposit of its time. The Government of Pakistan (GoP) established a joint venture company called Pakistan Petroleum Limited (PPL) that pumps outgas from this resource.

SECMC has also built schools and hospitals in the area to facilitate the local population. Homes are also being erected to relocate the affected locals.

Two public sector companies distribute gas across the country. Sui Northern Gas Pipelines Limited (SNGPL) brings gas upcountry to Punjab and KPK while Sui Southern Gas Company (SSGC) covers Sindh and Balochistan. The pipeline is spread over 20,000 kilometers, it is state of the art system designed and built by local expertise. For fifty years (1952 to 2002) the energy needs of the nation were catered for by this source.

Unfortunately, due to misuse and mismanagement, the resource has been depleted before its time. It is down to 2TCF now. Gas is being imported from Qatar to meet the shortfall of about 2000 mmcfd. The price of this imported gas at $11.4 per mmbtu is unaffordable. In USA gas it is sold at $3 per mmbtu. There is enough coal at Thar to cater for the energy needs of nation for two centuries. This resource can power Pakistan to prosperity.

Mining of coal was the major challenge which has been overcome by a joint venture company formed by ENGRO and Government of Sindh(GoS) called SECMC (Sindh Engro Coal Mining Company). Coal is mined and then delivered at site to a power generation company called ENGRO Powergen Thar. As Chairman Pakistan Science Foundation (PSF), I started working on the development of Thar Coal in 2004.

The GoP established a joint venture company called PPL that pumps out gas from this resource.

In August 2018, after 14 years I stood at the bottom of the mine to touch the black gold for the first time. It was a dream come true. Sui Gas was the energy gift of the founding fathers of Pakistan while Thar is our contribution to the coming generations which will long be cherished and utilised. No nation can prosper without covering its energy needs. Imported fuel cannot ensure sustainability.

Rising costs of power and gas have substantially increased the cost of production rendering our exports non-competitive. The fuel advantage that we once had no longer exists. The black gold at Thar can revive the much-needed competitiveness. Coal is being mined in Block II by SECMC while a Chinese consortium has started to dig in Block I. Thar Coal Energy Board (TCEB) has thus far demarcated 14 blocks for exploration.

Imported Liquefied Natural Gas (LNG) costs about 40% higher than Synthetic Natural Gas ( SNG ) produced from Thar Coal. Above ground gasification after mining is an established technology. There are several plants in Germany, South Africa, China and USA where coal is being used to produce multiple products that include; gas, fertilizer, diesel and chemicals. Pakistan can benefit from this know-how that already exists.

Coal is mined and then delivered at site to a power generation company called ENGRO Powergen Thar.

Power link to the main grid is now functional, for gas a 270 km pipeline will have to be laid to connect to the main transmission line. As the burning of coal causes pollution, I have been able to convince the two governments (Federal, Sindh) to limit direct power generation at the mouth of the mine to about 20,000 MW. Remaining coal will then be converted to gas which is a clean fuel.

Fertilizer plants can also be established there. Leading fertilizer manufacturers have shown keen interest in using Thar coal as input raw material. Water availability has to be ensured. The plan was to build a canal to ensure uninterrupted supply. There is underground water at Thar but it is brackish hard water which has to be treated for power generation. A lake of the extracted water has been built in which fish farming has started.

SECMC has also built schools and hospitals in the area to facilitate the local population. Homes are also being erected to relocate the affected locals. In September this year I will be presenting my paper at the International Pittsburgh Coal Conference (IPCC-2019) titled; ‘Building A Coal Based Energy System in Pakistan’. The paper covers the plan to use this gift of nature for the energy security of the nation.

Coal may be a dirty fuel as mined but with the application of 21st-century technologies, it can be cleaned up to ensure reliable fuel for an energy-starved nation. Once fully understood and exploited Thar will power Pakistan in the 21st century as Sui Gas did in the 20th. While we salute our elders for the gift of natural gas, our legacy will be coal-based energy security till we discover other sources like Shale Gas.

The ticklish history and process of electing Pakistan’s President

How to be free from constraints?