The deadly coal mines of a resource-rich province 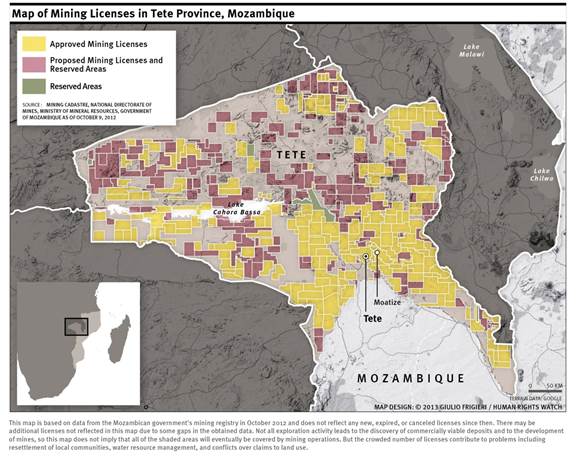 As many as 80 miners die annually in Balochistan due to the poor safety regulations. These revelations surfaced after the deaths of eight coal miners in two separate incidents that took place earlier this month.

In the earliest week of September, eight miners died in three coal mine incidents. Four miners were dead after the blast that happened due to the toxic gases in the mine of Surinjk area, while one miner died in Dukki area.

Despite tall claims made by the government, the hues and cries of the coal miners go unheard by the local and provincial authorities.

The risky game of mining

According to the Coal Mining Federation President, Bakht Nawab, the dearth of standardized safety arrangements in the province has been the major reason for deaths. The reckless mining practices behind the covers are one of the humiliating facets that speak of the absurdity that denotes the labor industry.

In this risky game of breadwinning, miners are meagerly paid for around Rs 1200, without bonuses. The absence of contingency measure in place to save the miners after accidents adds further uncertainty to their job.

In some situations, miners are expected to descend to 3000 feet below the surface with no basic safety equipment like mask or water. Therefore the deeper the one goes, the greater the remuneration expected.

Nawab also asserted that it is the political affiliations of the contractors which helps them avert the regular and thorough inspection of workplace safety measures in the mines by government officials.

The labor department is shamelessly silent over the deaths of the miners. There are no traces of government measures in the form of healthcare facilities provided to rescue the workers in case of accidents.

In fact, many of the contractors and mines are not registered hence making the conditions for the miners severely stark since the workers cannot make any claims of the unfair practices on any platform.

The labor department is shamelessly silent over the deaths of the miners. There are no traces of government measures in the form of healthcare facilities provided to rescue the workers in case of accidents.

Read more: Trump unveiled an anti-CPEC strategy, not an Afghan one

However, with the weak implementation of the rules and regulations, the miners are more indiscriminately subjected to harsher treatments that the bonded labor.

Balochistan for several years has been recording the stunted growth and development despite being a mineral-rich province.

Economic disparity has been the pinning reason for the rising resentment among people. Contractors and mine owners are reaping benefit while the poorest class of miners are crushed for their services.

The coal miners in Balochistan are unfortunately earning much below the standard minimum wage which is set at Rs 13,154. According to the Pakistan Standard of Living Measurement survey, most of the miners are earning less than the minimum wage per month.

The paid money is extremely below that what is minimally needed to sustain the life.

Under the laws, it is binding upon the contractors to provide basic healthcare facilities to the miners. Unfortunately, the ground reality states that it is not only the failure of the employers in protecting the rights of workers but government too is less interested in safeguarding this huge population of workers who are contributing tirelessly towards the GDP.

The promulgation of Labor Rights

Pakistan along with the signatory of United Nations Sustainable Development Goals has been a part of many international pledges that are made to protect the rights of industrial labor.

The unfair treatment subjected towards coal miners make Pakistan falls in complete contravention to all 17 goals mentioned in SDGs.

Its inability in delivering the rights to the coal miners signifies its weakness and lack of political will that exist in tiers of governmental authorities.

Even the non-governmental organizations are hesitant to talk about the continued subjugation of the workers by the mafia of contractors.

A holistic approach is needed to curb the devilish powers mafia enjoys over the miners.

With unchecked powers, mafia can resort to practices that can hurt the governmental powers. Authorities need to make themselves visible and the matter must be debated in parliament before things slip out of the hands.

Previous articleIndian journalists under siege in Modi’s India
Next articlePakistan Prime Minister on tensions with U.S

Is PIA’s restructuring a gimmick used to kick-start privatization?

The importance of being a Pakistani