The Immortal Hakim Saeed: Whose legacy is ‘knowledge’ 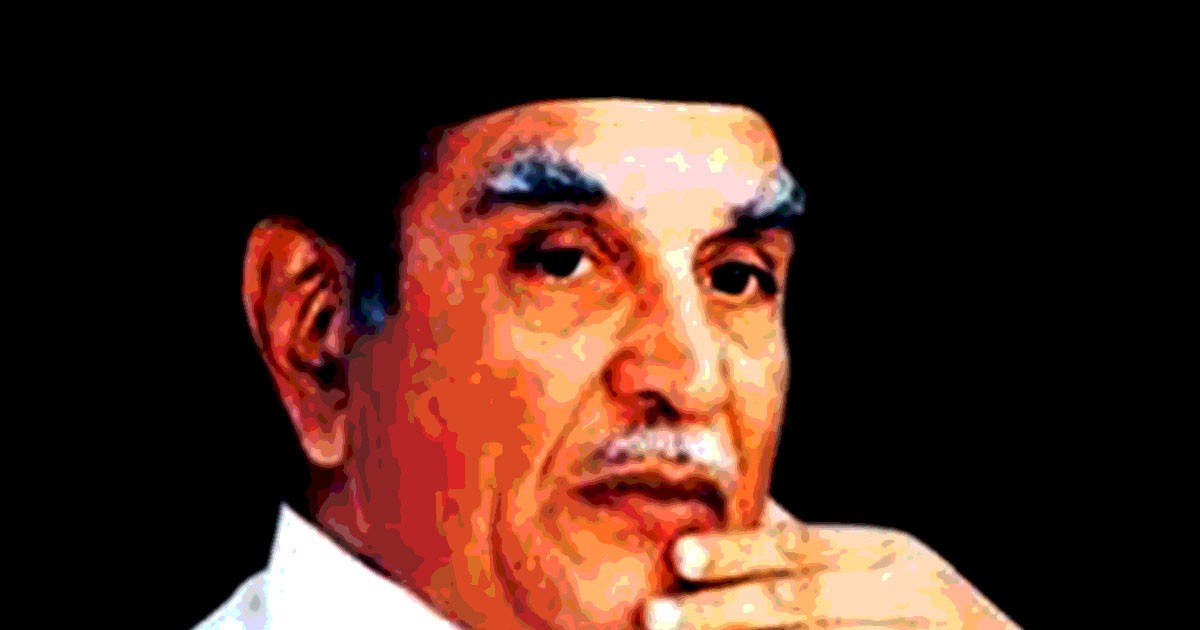 The 20th death anniversary (Youm-e-Shahadat) of a notable Pakistani scholar and medical philanthropist Hakim Muhammad Saeed was observed this Wednesday. Remembered as one the most eminent icons in the history of the country, Hakim Saeed was well into his medical research and scholarship by the time Pakistan came into being in 1947.

His endeavors and works in promoting Greco-Arab or Unani medicine not only earned him domestic accolades but was instrumental in the global recognition of Eastern medicine. Born in 1920 into an educated family who ancestrally ran a business in herbal medicine in Delhi, Muhammad Saeed grew up to devote his life to the Pakistan movement and subsequently medicine in Pakistan.

People close to him remember as a disciplined man who held himself to high standards in morals and cleanliness.

Having founded Hamdard Laboratories in 1948, Hakim Muhammad Saeed has played a pivotal role in the development of Pakistan from his new home in Karachi. His legacy lives on in the form of Hamdard University (est. 1985) and its related institutions which include schools, colleges, libraries, newsletters, and patents.

Hakim Muhammad Saeed’s personal works number around 200 books, journals, broadcasts and series on everything from religion, history, natural medicine, philosophy, human development, and ethics. He was recognized all over the world and also wrote detailed travelogues of his travels.

His membership in various scholarly circles at the local and international levels pays a tribute to his meritocratic achievements. His talents also found manifestation in politics when he remained Governor of Sindh from 1993 to 1996. He was known to be vocal in his proponents and commandeered the respect of intellectual society.

His emphasis on emancipating the younger generation earned him various awards. His prestige garnered him the Kuwait Prize for Tibb-i-Islami in 1983, the Presidential accolade of Sitara-i-Imtiaz in 1966 and the Nishan-i-Imtiaz posthumously in 2002. Hakim Muhammad Saeed Shaheed would always be remembered as a true patriot, a diversely skilled individual, one of Pakistan’s earliest philanthropists and medical practitioners.

His innovations, writings, and institutes such as the renowned Madinat-e-Hikma survive him to this day and have served thousands of people.

Despite living to the ripe old age of 78 his posture remained straight and his health as vigorous as ever. People close to him remember as a disciplined man who held himself to high standards in morals and cleanliness. His habits included donning the Jinnah cap and the traditional Sherwani during his public endeavors.

At home, he always kept a glass of water at his side, which was refilled each time he emptied it. Sadly old age did not deprive Pakistan of Hakim Muhammad Saeed Shaheed, but politically affiliated assailants would take his life in cold blood as he left his Karachi home on this day in 1998.

Read more: Iqbal: A philosopher of East & West; but misunderstood by most..!

His innovations, writings, and institutes such as the renowned Madinat-e-Hikma survive him to this day and have served thousands of people from Pakistan and India as well as Europe, Africa, and the Middle East.

Previous articleToyota Pakistan jacks up prices for the fourth time this year
Next articleIMF assistance: more detrimental than beneficial for Pakistan

16 September 2021
Previous articleToyota Pakistan jacks up prices for the fourth time this year
Next articleIMF assistance: more detrimental than beneficial for Pakistan

Iran warns its retaliation to US provocation will be deadly