The Iranian threat: How can Pakistan safeguard its interests? 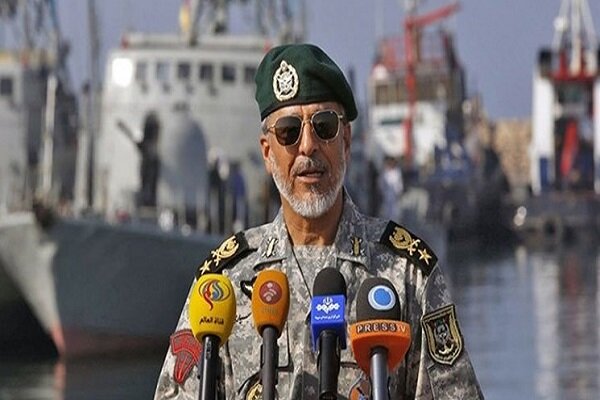 Pakistan’s northwestern and southwestern borders are no longer inert. We are well aware of the security environment along the Durand Line. However, the threat from Iran is rather underrated. In 2003, the president of Iran, Mohammad Khatami, visited India as the chief guest for India’s Republic Day parade. During the visit, he and the Indian prime minister, Atal Bihari Vajpayee, signed the New Delhi Declaration, which became the basis of a strategic relationship between the two countries. Two months later, Iranian and Indian warships conducted joint naval exercises (Hathaway, 2014). According to the declaration:

Indian access to the Iranian ports and military bases will present Pakistan with the threat of a two-front war.

The extent to which Iran would extend cooperation to India during such a conflict is known in Pakistan. India is also using border areas of Afghanistan and Iran as staging areas for launching covert operations against Pakistan. Since the 1990s, India has tried to outflank Pakistan and open up a route to Afghanistan and Central Asia. The port of Chabahar, next to Gwadar, is central to India’s intentions. India and Iran agreed to develop Chabahar in 2003 but the venture moved slowly because of the sanctions over Iran’s nuclear program.

The sanctions having been lifted, development of Chabahar will pick up pace. India thinks that its presence in Chabahar will neutralize the Chinese presence in nearby Gwadar. To this end, India and Iran, along with Russia, have talked about creating a Russo-Iranian- Indian transport corridor. Indian access to the Iranian ports and military bases will present Pakistan with the threat of a two-front war. Not only Iran but also the other Gulf states, particularly UAE, consider the development of Gwadar port and the projected China–Pakistan Economic Corridor as a threat to their economies. They, along with India, are supporting various separatist Baloch groups that have sprouted along the coastal belt of Balochistan during the last decade.

To squarely face the challenges highlighted above, Pakistan needs to take the following measures:

Pakistan must establish diplomatic relations with Israel to:

Previous articlePM appears before the JIT: A test of accountability
Next articleYet another US drone strike in Pakistan

17 September 2021
Previous articlePM appears before the JIT: A test of accountability
Next articleYet another US drone strike in Pakistan