The New and Old Pakistan Paradox

The author provides a rare insight to the current government and the irony in Imran’s regime, pointing out its flaws and uncanny similarities between the old and “Naya” Pakistan. 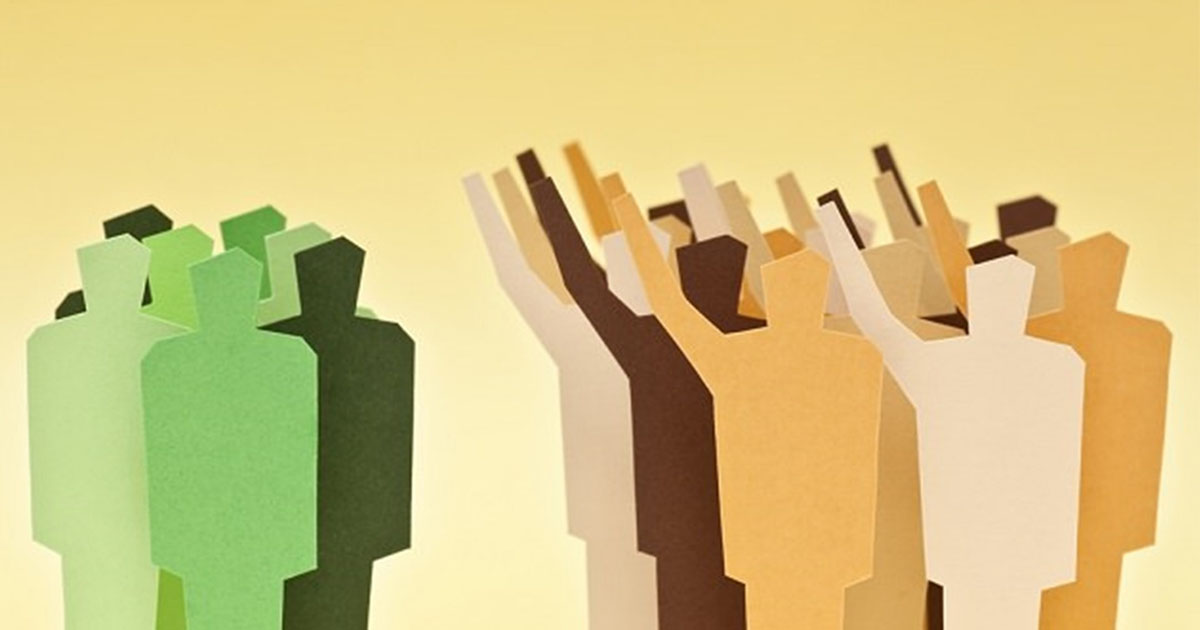 I remember bitterly opposing member national assembly MNA-Abid Raza, during a time when Pakistan Muslim League-Nawaz (PML-N) parliamentary board had approved the ticket for the convicted murderer from Kotla to contest in the July 2018 general elections from National Assembly constituency-NA-71. Raza faced allegations over his links with banned outfits and media highlighted multiple-murder accusations against him in the run-up towards the 2018 elections campaign.

To his credit, though, he overwhelmingly thwarted the network of thugs, land grabbers, groups running usury businesses, and never supported the guilty parties in cases pertaining to murder and other land-related quarrels within his constituency.

In comes the new Pakistan, with Khan at his helm, marching with a loud slogan to transform this nation into Riasat-e-Madina. Abid Raza held his seat after a recount drama on election night. What happened afterwards is worrisome for anyone hopeful of the much-publicized promise of change.

Abid could no longer influence the police – after PTI succeeded to lure PML-Q and formed a government in all important-Punjab.  Having seen the establishment back Chaudhary’s taking control of the district Gujrat, a PTI candidate—who was already a close ally of Chaudhary, allegedly re-established the missing link with land-grabbers and usury mafias.

During PML-N’s tenure, Abid Raza had categorically and ruthlessly challenged the land grabbers against any wrongdoing. Despite, allegedly, having the reputation of Hamza’s front man for such activities, he confronted the crooks and goons and kept them at bay. He restored his reputation and had a clean era—with no such claims against his name. Naya Pakistan, ironically, witnessed the return to old-days and in some cases, as has been the case in NA-71, worse than before.

PTI’s big dreams of change have, thus far, failed to translate at a lower level. The police reforms in Punjab remain in limbo and political intervention remains the norm. Khan’s decision to allow the established crooks to contest on PTI’s ticket may have given him a weaker government in the center and Punjab, but the underlying problems continued to tarnish the social fabric of society.

Abid Raza held his seat after a recount drama on election night. What happened afterwards is worrisome for anyone hopeful of the much-publicized promise of change.

Meanwhile, PTI’s incumbent government still faces media backlash over its lackluster performance. Earlier, a vigorous vendetta against Khan from the opposition ranks reflected in their frustration of being denied another status quo term. The way Khan bowed down in front of the IMF and allowed Hafeez Sheikh to control the economy single-handedly does not present a pretty picture.

Read more: How will PTI deal with joint opposition amidst a demand for charter of economy?

Critics bash Khan’s government for following the trends of the past regimes. PTI is accused of all sorts of ordeals facing Pakistan’s public. PML-N, voraciously denies that it played any significant part in harbouring the crises which eventually spiralled out of control largely due to PTI’s inexperience and lacklustre start to its first government in the center.

A section of political pundits/critics is in favour of allowing PTI some respite, as it still needs time to deserve a comment on its performance. Nevertheless, every decision of the party is scrutinized quite aptly.

Criticism against PTI: a Self Inflicted Wound

Media questioned PTI’s lack of leadership and unconvincing performance, which acutely deviated from its tall-claims before and after the July 25th elections. The justice system within PTI has also been questioned as PTI failed to initiate internal inquiry against the illegal actions of Azam Swati and reappointing him as a minister. The bizarre list of cases, involving DPO Pakpattan, IG Islamabad and the Sahiwal incident, are classic examples which reflect PTI’s epic failure in governance.

The way Khan bowed down in front of the IMF and allowed Hafeez Sheikh to control the economy single-handedly does not present a pretty picture.

PTI’s performance is rightly scrutinized as the party appears to be choking under pressure. In testing circumstances, the party has failed to deliver on its pre-poll pledges, particularly on governance, reforms and on the economic front. Khan, nevertheless, remains adamant and firm to deliver soon.

Going forward, IK will face more scrutiny as powerful groups in opposition and bureaucracy looks determined to thwart the reform package which the government intends to implement. Khan’s position will remain precarious until it does not deliver on the economic front to appease the masses facing the brunt of horrible economic decisions of current and previous regimes. Khan’s economic victory remains key to the positive outcome of his first innings as a premier.

The Pressure is ON

Positive feedback/reaction is not in sight. Economic upheavals remain a daunting task for the incumbent government. A string of attacks against the party would gather pace if it fails to materialize or even start a mega reform agenda. The pressure on the government to deliver is its own making. Hopes are yet to crash down among the PTI clan.

The public is increasingly getting frustrated as dollar continues to soar and inflation taking its toll. Some still believe that Khan should be allowed ample time, considering other parties enjoyed lengthy spells in the government. Moreover, transforming the fortunes remains an uphill battle— as economic fortunes declined during the last year or so. The rebuilding process would take some time and patience in Khan’s future endeavours remains the only realistic choice in the given acrimonious situations facing this reprieved yet resourceful country.

Waqas Shabbir is a Derby Business School graduate in Finance, currently working as a freelance writer. The views expressed in this article are the author’s own and do not necessarily reflect Global Village Space’s editorial policy.

Desperate? Indeed, to serve and save the nation! – Javed Hassan

Don’t be surprised if Saudis get away with murder