Mental health disorders are increasing at an alarming rate in Pakistan. Social stigma and a lack of awareness combine to worsen the situation. It is estimated that nearly one in 10 people are affected by these two disorders on the planet (676 million cases). 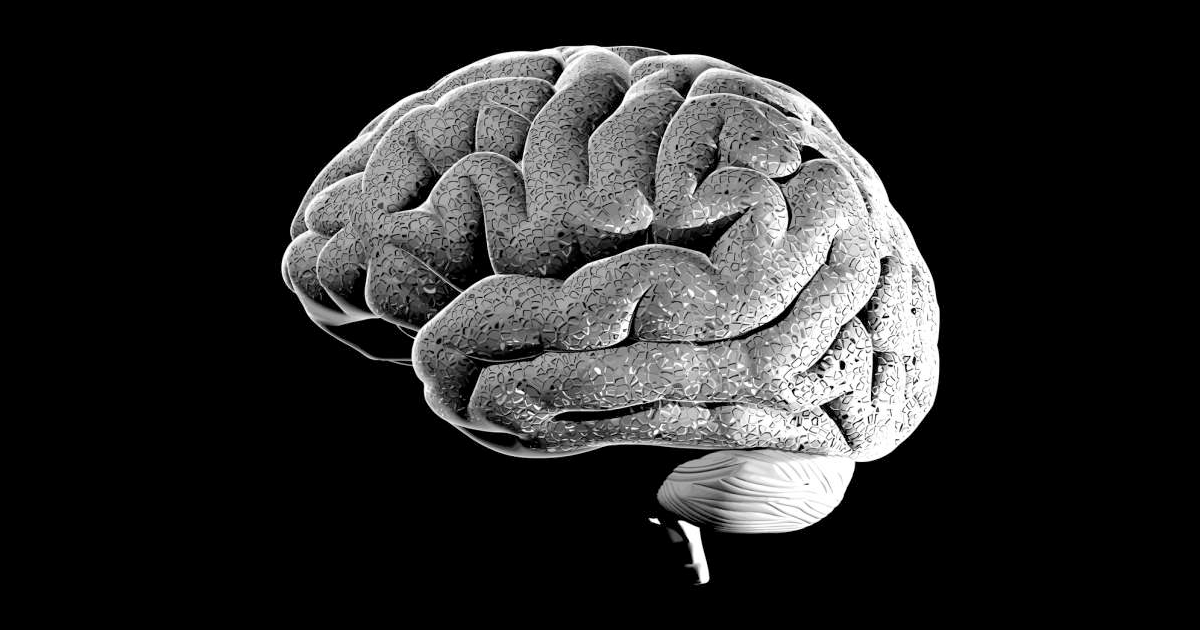 Mental health disorders are increasing at an alarming rate in Pakistan. Social stigma and a lack of awareness combine to worsen the situation.

But, all processes rotate around the axes of cognition. When man earns his livelihood, and his needs are fulfilled, he gets into a state of stability on the materialistic side. However, most people due to their socio-economic pressures, and others for their emotional injuries, get into a constant state of unhappiness and hopelessness.

In other words, mental disorders occur and these ailments happen in all regions and cultures of the world, the most prevalent being depression and anxiety. It is estimated that nearly one in 10 people are affected by these two disorders on the planet (676 million cases).

The prevalence of depression among women is substantially higher than among men. At its worst depression can lead to suicide. An estimated 804 000 suicide deaths occurred worldwide in 2012, with an annual global suicide death rate of 11.4 per 100 000 population, and for every suicide, there are many more suicide attempts.

In some countries, there is an increased rate of awareness about mental disorders. Yet there are countries where they are still stigmatized. High rates of stigma around depression and suicide, which impedes help-seeking by individuals and the development of services by health authorities, make matters worse. Many facilities in low- and middle-income countries do not have the capacity to provide basic treatment for mental disorders, as health workers are not trained in mental health issues and help is not available.

Sustainable Development Goals (SDG) also aim to promote mental health and well-being. Moderate and severe depression are included within the Mental Health Action Plan 2013–2020 target to increase service coverage for people with severe mental disorders by 20% by 2020. Member states have committed to developing and providing comprehensive, integrated and responsive mental health and social services in community-based settings. Suicide prevention is also an integral component of the Action Plan, with the target of reducing the rate of suicide in countries by 10% by 2020.

According to a study of JPMA(Journal Of Pakistan Medical Association), a few years ago, incidences of suicide appear to have increased in Pakistan; suicide has become a major public health problem.

From the available evidence, it appears that most suicides occur in young people (single men and married women) under the age of 30 years. Hanging, use of insecticides and firearms are the most common methods and interpersonal relationship problems and domestic issues as the most common reasons for suicide. Mental illness is rarely mentioned.

Excited to share IRD Pakistan’s partnership with @jsblpak to promote the importance of mental health in the workplace! It is crucial for companies to support workplace well-being in response to the #COVID19 outbreak and its impacts. #BarhnaHaiAagey https://t.co/TpqPY1Ktwv

Lack of resources, poorly established primary and mental health services and a weak political processes make suicide prevention a formidable challenge in Pakistan. Public and mental health professionals need to work with government and non-governmental organizations to take up this challenge.

Read more: How does diet affect your mental health?

Suicide is a condemned act in Islam. Traditionally, suicide numbers were low but in recent years, they have shown an increase and suicide has become a major public health problem in Pakistan.

There are no official statistics on suicide from Pakistan. Suicide deaths are not included in the national annual mortality statistics. National rates are neither known nor reported to the World Health Organization (WHO).

Information on suicide in Pakistan comes from a number of sources including newspapers, reports of non-governmental organizations (NGOs), voluntary and human rights organizations and police departments of different cities. Further information is available from hospital-based studies, e.g. on acute intentional poisoning, deliberate-self harm and autopsies carried out by Forensic Medicine departments.

Read more: Corona stress: This is how you can improve your mental health

Mental health must be the part and parcel of every country’s education policy. Almost 34% of Pakistani population suffer from common mental disorders, and depression is implicated in more than 90% of suicides. This needs to be addressed at the community level.

In Pakistan, the three most common methods are hanging, ingestion of insecticides and use of firearms. While hanging is difficult to control, restricting the availability of the latter two can potentially prevent 50% of suicides. Public education campaigns to promote safe storage of insecticides are needed.

Crisis intervention centers and suicide prevention telephone hotlines play an important role in helping suicidal people, as shown in neighboring Sri Lanka. There is a need to establish such services in Pakistan.

To reduce the incidence of suicide in young people school-based interventions, as recommended by WHO’s Suicide Prevention Strategies should be initiated. These include crisis management, self-esteem enhancement, development of social skills and healthy decision making.

The government must implement social policies that are just, equitable and fair that address the problems of the common man. There is a need for increased spending on mental health as well as the proper utilization of available resources.

A mandatory reporting of suicide mortality statistics to the WHO would improve data collection and surveillance on suicide.

Concluding the discussion, for national responses to be effective, a comprehensive multi-sectoral suicide prevention strategy is needed, including; firstly, improving coverage of mental health services and access to treatment for mental and substance use disorders, early identification and effective management of suicidal risk, as well as follow-up and community support of those who attempted suicide.

Secondly, reducing the harmful use of alcohol and the internet. Thirdly, restricting access to the most common means, including pesticides, firearms and certain medications.

Mental health issues are rampant in Pakistan, and a targeted approach needs to be adopted  to curtail the problem.

The author is an analyst, political commentator, life coach, and a doctor at CMH. The views expressed in this article are the author’s own and do not necessarily reflect the editorial policy of Global Village Space.

Why Narendra Modi Govt. was afraid of Sartaj Aziz speaking at Amritsar?

WWE’s Dwayne Johnson reveals he is a survivor of ‘Depression’

Pakistan into 70th Year: Living dangerously, surviving & moving ahead despite all odds..!