The three big studies pushing at the frontiers of HIV prevention 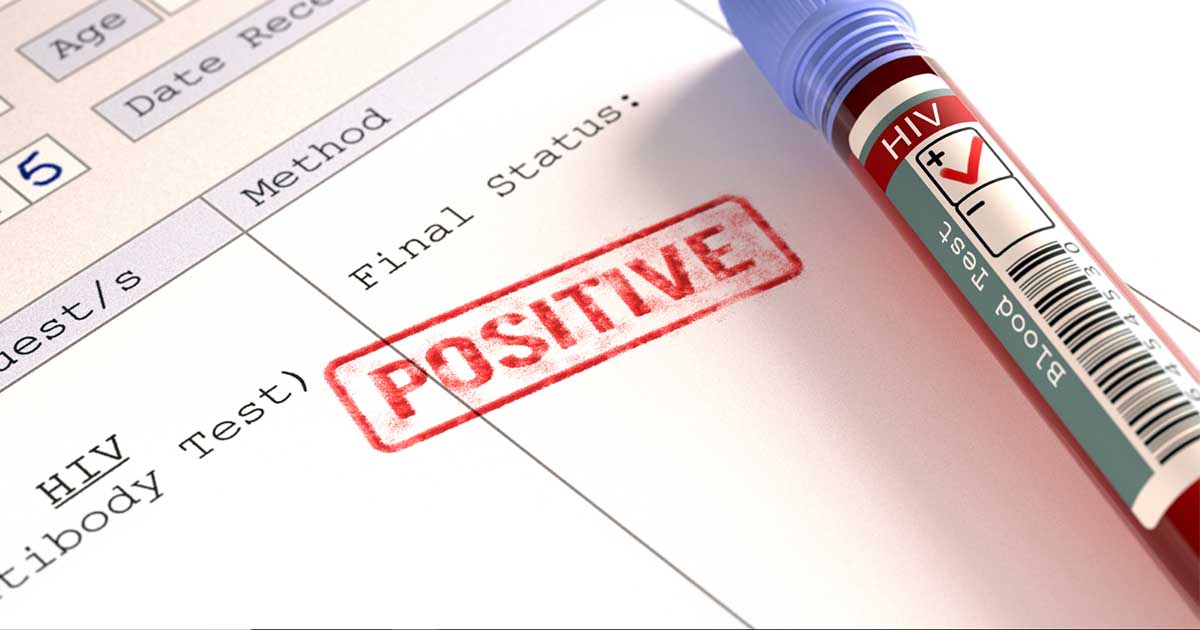 So what will it take to reduce HIV transmission? Prevention.

This is why researchers around the world are working hard to find a vaccine that is safe and effective. This requires extensive testing, starting in laboratories and then moving to animal trials. Then comes the crucial human clinical trials. A number of these are underway at the moment, running at different sites in 12 countries across four continents.

The vaccine regimen being tested in this trial is based on “mosaic” immunogens. These are vaccine components derived from strains of HIV from different regions of the world.

These trials are being conducted under the auspices of the HIV Vaccine Trials Network. The network currently runs 49 clinical trial sites in nine countries with 18 ongoing trials, four of which are efficacy trials. Three trials are of particular interest as they have already been running since 2016 and are expected to close in late 2021.

The first is known as the Antibody Mediated Prevention studies. It’s testing whether a broadly neutralising antibody can prevent HIV acquisition in people. The second, called Uhambo, is testing an experimental vaccine regimen against HIV. And the third, Imbokodo, is testing an experimental vaccine regimen that’s designed to offer protection against a variety of global HIV strains.

Read more: Trump seeks to ‘eliminate HIV’ in US within 10 years

These studies involve thousands of people all over the world, including countries hardest hit by HIV. If any of them are successful – that is, if the drugs being tested prove to be safe and effective for human use – the 30-year fight to end the HIV/AIDS epidemic will take a huge step towards victory.

It has been incredibly hard to make a vaccine against HIV. Some of the hurdles to overcome include the genetic diversity of HIV, which is greater than any other pathogen, the lack of a good animal model, no natural human cure and the complexity of the virus’s outer structure or envelope.

The Antibody Mediated Prevention studies have 4625 participants from the US, Brazil, Peru, Switzerland, Tanzania, Zimbabwe, Botswana, South Africa, Kenya, Malawi and Mozambique. These trials started in May 2016 and are expected to close in late 2021. The clinical trials are designed to test if a broadly neutralising antibody (VRC01), given intravenously, can prevent HIV acquisition.

There are an estimated 5000 new HIV transmissions every day. Around 70% of the 37 million people living with HIV globally are in sub-Saharan Africa.

This is the furthest that a clinical trial testing the effectiveness of a broadly neutralising antibody in preventing HIV acquisition in people has progressed. These studies can potentially clarify what level of neutralisation a vaccine or antibody-based method of HIV prevention needs to achieve and maintain to provide sustained protection.

Read more: Are allergies linked to anxiety and depression?

The Uhambo trial is currently underway in South Africa and aims to enrol 5400 healthy, HIV-negative men and women aged between 18 and 35 years. This clinical trial involves a new version of the only HIV vaccine candidate ever shown to provide some protection against the virus. That vaccine candidate was investigated in the RV144 clinical trial from 2003 to 2006 in Thailand led by the U.S Military HIV Research Program and the Thai Ministry of Health.

The clinical trials are designed to test if a broadly neutralising antibody (VRC01), given intravenously, can prevent HIV acquisition.

The Thai trial delivered landmark results in 2009 when it found, for the first time, that a vaccine could confer – albeit modest – protection against HIV. The Uhambo regimen aims to provide greater and more sustained protection than the RV144 regimen and has been adapted to the HIV subtype that predominates in southern Africa.

The Imbokodo study (Imbokodo means “rock” in isiZulu) is formally known as the HVTN 705/HPX2008 trial. It’s being conducted in more than 2600 healthy, HIV-negative women in South Africa, Malawi, Mozambique, Zambia, and Zimbabwe aged between 18 and 35.

The vaccine regimen being tested in this trial is based on “mosaic” immunogens. These are vaccine components derived from strains of HIV from different regions of the world. This approach has been designed to induce immune responses against a wide variety of global HIV strains.

Read more: What the ‘London patient’ means for HIV/AIDS research

Our scientific journey is remarkable. But there is some way to go before we know the full impact of these trials. All three trials are building on important breakthroughs over the past two decades. We hope that out of these three areas of exploration clarity will emerge that brings the world closer to solving what is required to protect against HIV.

If any of the vaccines or antibodies are effective, it will unleash an enormous explosion in scientific enquiry to improve, adapt and, most importantly, bring a new form of HIV prevention to people.

Coronavirus: Hotels, bars in Dubai shut down; martial law in US averted

Whole world must benefit from Covid vaccine: WHO chief