What the ‘London patient’ means for HIV/AIDS research 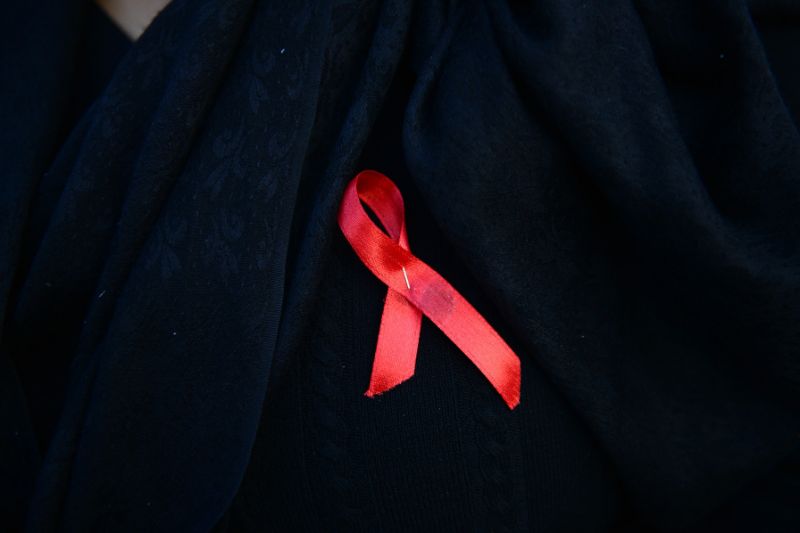 The “London Patient” is only the second person known to have shaken off the HIV virus during a 40-year AIDS epidemic that has infected 70 million people and killed half of them.

Experts universally hailed the case, even as they cautioned that the procedure that resulted in the likely cure — a bone marrow transplant to treat blood cancer — is too dangerous and costly to be applied as a general treatment for HIV, which can today easily be managed, though not cured, with pills.

The London patient’s conditioning treatment was far milder than Brown’s, leading many to conclude this was probably not responsible for vanquishing the HIV virus.

“Whilst this type of treatment is clearly not practical for millions of people around the world living with HIV, reports such as this may help in the ultimate development of a cure,” said Andrew Freedman, a reader in infectious diseases at Cardiff University in Wales.

Since American Timothy Brown became the first patient cured of HIV more than a decade ago, there have been three main theories as to how the cancer treatment he and the anonymous London patient underwent managed to unseat HIV in their bodies.

Sharon Lewin, director of the Peter Doherty Institute for Infection and Immunity in Melbourne and a leading expert on HIV/AIDS, told AFP it was likely one of two things had happened. “The first is that CCR5-negative cells are resistant to HIV,” she said.

The CCR5 gene, and the eponymous cell it codes for, almost certainly play a crucial role in the collateral HIV cure. The vast majority of HIV virus strains use the CCR5 molecule, or receptor, as the port of entry into human cells.

The vast majority of HIV virus strains use the CCR5 molecule, or receptor, as the port of entry into human cells.

With one exception: A rare variant of the gene known as CCR5-Delta32 — carried by just one percent of Europeans, and virtually no other populations — blocks HIV’s attempts to invade and infect.

Not coincidentally, the stem cells that both patients received in the transplant came from donors with a double set of this rare CCR5 mutation. The transplant, in other words, changed the key on the lock, and the virus could no longer get in.

Read more: 1.4 billion risk disease from lack of exercise: WHO

“If we are going to talk about remission and getting people off of ART (antiretroviral treatment) for life, then targeting CCR5 therapeutically is an option that we need to explore further,” University of Cambridge professor and lead author of the Nature study, Ravindra Gupta, told AFP.

In the decade between the two successful cases there were other similar operations, but the patients died of cancer before it could be determined if Brown’s case was an aberration. “In the second theory, you are mixing two immune systems, with your new immune system reacting against your original one,” Lewin said.

The transplant, in other words, changed the key on the lock, and the virus could no longer get in.

Well-known to immunologists, this tug-of-war is called “graft vs. host disease”, a non-fatal condition that can nonetheless cause severe discomfort. But it also effective against cancer because the new “graft” cells work better against the disease.

Read more: Almost half of Americans have heart disease: study

“And maybe that’s what’s happening here — the graft is eliminating any residual HIV,” Lewin said. Before Tuesday some researchers had posited a third theory: that it was the intense combination of radiation and chemotherapy ahead of the stem-cell transplant that floored the virus.

But the London patient’s conditioning treatment was far milder than Brown’s, leading many to conclude this was probably not responsible for vanquishing the HIV virus.

MG to lead EV market as it is set to offer...

News Desk - 19 June 2021
"The future of Pakistan's automotive industry depends only on EVs. Let us join hands to make this a reality." Says Javed Afridi.

“Nawaz must tell who rigged the elections”, PTI

After PPP’s betrayal, Maulana Fazal-ur-Rehman wants to be rescued?