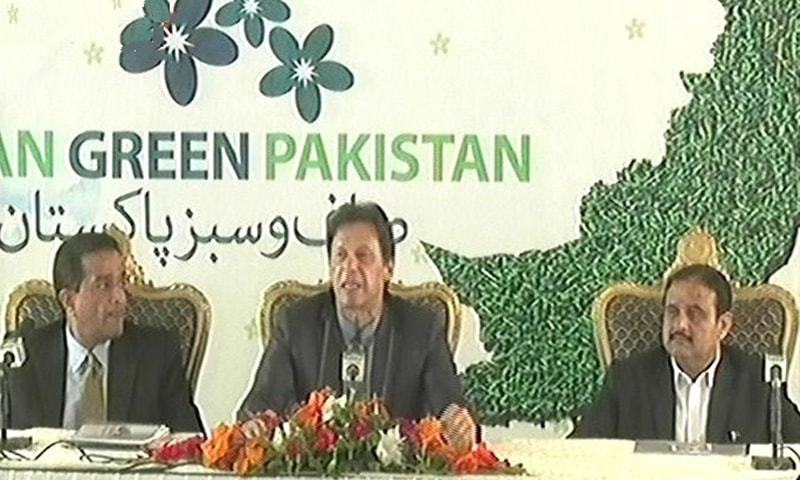 Dubbed as Pakistan’s youngest social entrepreneur, a 10-year old Zymal Umer from Sargodha has come up with an intriguing effort to fix Pakistan’s waste problem.

For three years Zymal is running her small business named “Zeebags” alongside her studies. She produces and sells handmade newspapers bags.

But what has Motivated the girl to produce bags from wastage?

She mentions that she disliked the waste she would see dumped around the outskirts of her city, Sargodha and decided to do something about it. In an innovative way, she applied the idea of recycling biodegradable wastage into beautiful bags.

Zeebag’s is Zymal’s efforts to tackle the exacerbating environmental problem Pakistan is confronting.

With her efforts, she wants to jostle the authorities who can take necessary steps needed to fix the issue of garbage disposal.

“This is a situation you can find across all of Pakistan – these bags are not biodegradable and people carelessly discard them. They don’t really think about recycling,” Zymal says.

It is hard for her to run this business alongside her school projects and studies. She usually works on weekends or on holidays.

“It is hard to balance my schoolwork with running Zeebags, so I make them at the weekend or during the holidays with my cousins.

“My father and grandfather pay for my raw materials and if they didn’t help me, it would be very hard to keep my project going,” she says.

Zeebags has received recognition from Pakistan, USA, and Saudi Arabia for her innovative approach.

“I was very excited to get some international recognition for my work and proud to get some positive exposure for my country and parents.

In 2015 she was honored with Children’s Pioneer Award in a competition organized by King Salman Bin Abdul Aziz. She was also invited as a motivational speaker to the US.

Zymal also donates part of her profits to SOS village. The village is a shelter for orphans and destitute children. In her own capacity, the young girl has helped the shelter home to acquire the items of daily needs such as water coolers, washing machines, and batteries.

Pakistan each year produces 20 million tons of garbage each year. But the country has no coherent plan to deal with solid waste management. Millions of tonnes of garbage are not disposed of properly each year.

5 million deaths in Pakistan each year is linked to the wastage-related diseases. Karachi alone produces 12,000 tons of wastage daily.

All the other major cities including Islamabad, Lahore, and Peshawar shares the same problem of improper wastage disposal.

High population growth, limited resources to tackle the quantum of wastage produced daily and the rash consumerism combined with limited awareness among the people are the big factors that entail immediate action.

Askari Cement is in full swing to fight COVID-19

SpaceX makes history by relaunching a used rocket in the USA

Will the US pull Pakistan out of the FATF grey list?

Toyota Corolla most popular sedan in Pakistan despite tough competition