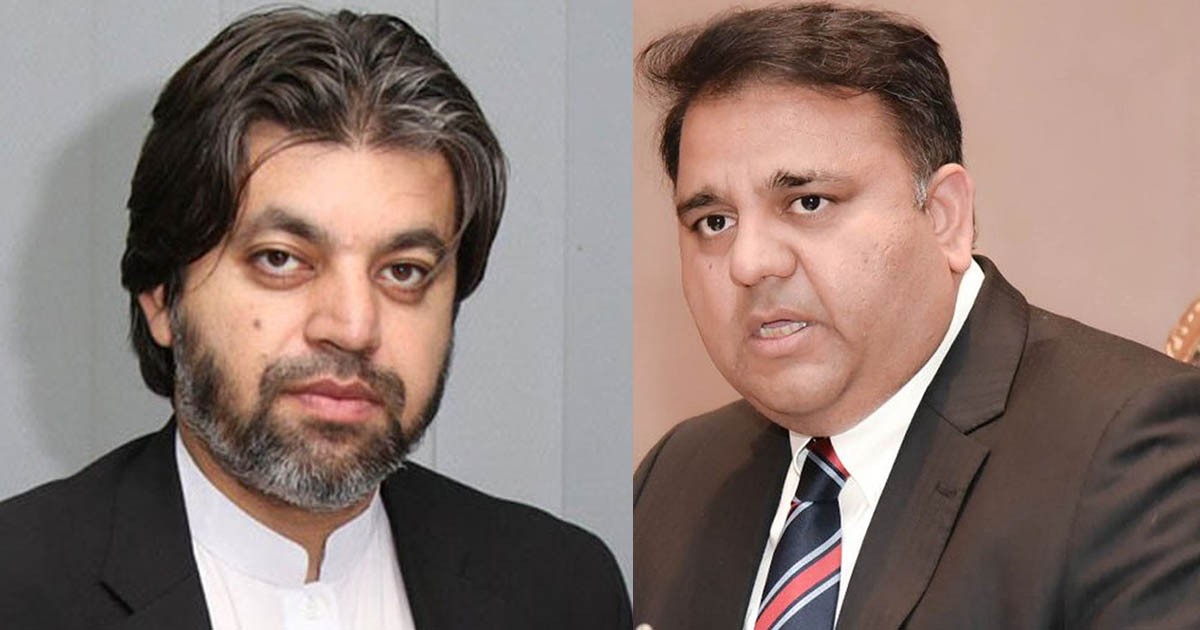 Replying to Fawad Chaudhry through his tweet Ali Muhammad Khan said “Allah is Al-Haq and His Commandment is Al-Haq too. Those calling Islamic sentences tyranny and barbaric themselves are tyrants.

He thanked parliament for strongly passing the non-binding resolution on Friday. However, both the state minister and the parliament acted in ignorance of the fact that there is a 1994 Supreme court ruling which bans public hangings. This fact was confirmed by the Law Minister Farough Naseem in a TV interview.

The Supreme Court in its judgment reported in 1994, SCMR 1028, observed public hangings even for the worst of criminals violate the right to human dignity as enshrined in Pakistan Constitution’s Article 14, as well as the right to protection from torture articulated in the Universal Declaration of Human Rights in Islam, a charter produced by Muslim scholars in London in April, 1980. Article 7 of the charter declares that a state is not permitted to torture a criminal, especially a suspect: “God will inflict punishment on those who have inflicted torture in this world.”

Mohammad Ali Khan said he feels the pain for Zainab who has been martyred. This is the only sentence for such beasts due to which a strong message will go to the other beasts that the Pakistani nation can no more tolerate disgraced dead bodies of their children.

Rejecting Fawad Chaudhry’s criticism on tribal society, Khan said tribal society is the most civilized society in the world wherein the women and elders are respected. Where the head is sacrificed but the honor is not sacrificed. I am proud of my tribal society. No matter one says what but Allah’s commandment should be enforced.

Thanking God over the adoption of the resolution, Mohammad Ali Khan termed the day the most significant day of the National Assembly. The house had very few lawmakers from both sides of the aisle when the resolution was adopted. Mohammad Ali Khan further said Shahbaz Sharif had already demanded this punishment for child rapists and now Bilawal Bhutto should support it too.

Federal Minister for Science and Technology Fawad Chaudhry shared his views on Twitter, on opposing the resolution. “Strongly condemn this resolution. This is just another grave act in line with brutal civilization practices [sic]. Societies [should] act in a balanced way, [barbarity] is not an answer to crimes. This is another expression of extremism,” he wrote.

Strongly condemn this resolution this is just another grave act in line with brutal civilisation practices, societies act in a balanced way barberiaism is not answer to crimes…… this is another expression of extremism pic.twitter.com/ye2abes8Dc

Fawad also shared an article that supported his argument that public hangings have no deterrence value for rapists.

Fawad Chaudhury was not the only PTI parliamentarian that condemned the resolution. PTI MNA Maleeka Bukhari and Minister for Human Rights Shireen Mazari both took a similar stance.

Strongly condemn the resolution in NA today in support of public hangings. Public hangings are religiously & morally the most barbaric & perverse form of punishments that have no place in any democratic society. Will oppose such a move at all levels 1/2

The resolution passed in NA today on public hangings was across party lines and not a govt-sponsored resolution but an individual act. Many of us oppose it – our MOHR strongly opposes this. Unfortunately I was in a mtg and wasn’t able to go to NA.

Former PPP prime minister Raja Pervaiz Ashraf, opposed the move, saying the country had signed a United Nations Charter against public hangings and if it was adopted Pakistan would get worldwide condemnation. Amnesty International on Friday condemned the passage of the resolution in the parliament, saying public hangings were acts of unconscionable cruelty. “The sexual abuse and murder of children are among the most horrific crimes, but the death penalty is not a solution.

What is wrong with our police?

Another ‘Zainab’ raped and killed in Jaranwala: An epidemic of child sexual abuse in Pakistan