Three Muslim inventions that are leading fight against coronavirus

Certainly, a good time in self-quarantine and lockdown to study the marvels of prominent Muslim thinkers and philosophers of the Islamic Golden Age in the field of medicine, and how their inventions are leading the fight against pandemic coronavirus, even after centuries. 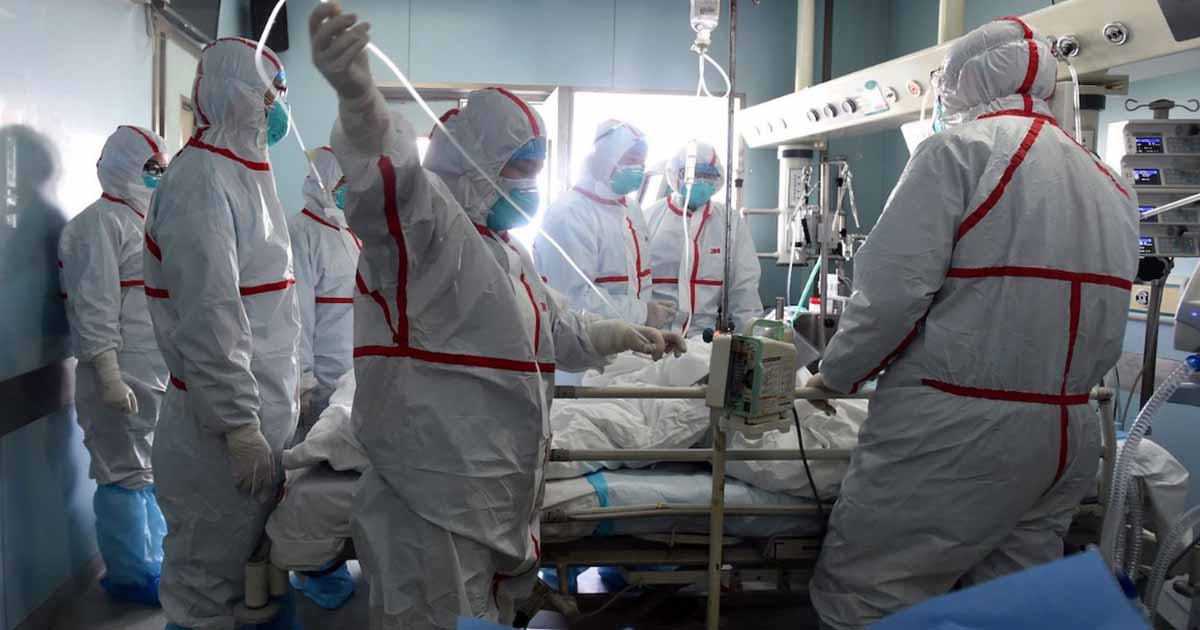 While the world doubles down the efforts to produce coronavirus vaccines, the research shows, the existing measures to prevent and fight the pandemic are originally the inventions of Muslims scholars and researchers.

Currently, health experts across the globe including the World Health Organization (WHO) have outlined three preventive measures: hand-washing with soap, using alcohol-containing hand sanitizers when outdoor and self-quarantine as a guard against coronavirus.

But the historical context suggests that the soap, use of alcohol as a disinfectant and the technique of quarantine were the introductions of Muslims researchers and philosophers. These inventions are dated three-Millenium old and were introduced during the Islamic Golden Age between the 11th and 12th centuries.

While the soap-like material existed since the time of Babylon, around 2800 BCE, the bathroom soap bars were first developed in the Middle East in the 10th century. Muslim thinkers developed the Egyptian use of soaps.

They also invented a recipe for producing soaps by combining vegetable oils with sodium hydroxide that we still use these days as anti-bacterial products.

A need to keep themselves neat and clean as per Islamic faiths, the thinkers developed the use of soaps that are widely used to date.

Read more: Did WHO & its Chief failed the world facing Corona Pandemic?

The book Science and Technology in Islam: Technology and Applied Sciences gives the evidence that hard soaps were produced during the modern Islamic Golden Age.

An excerpt from the book states: “By AD 800, soap from animal fats was produced in Europe which had a very unpleasant smell. But hard toilet soap with a pleasant smell from the Islamic lands started to arrive.

“In Islamic lands, soap-making was an established industry. Recipes for soap-making occur in all chemical treatises such as those of al-Razi.”

The use of alcohol as disinfectants first emerged during the Islamic Golden Age. Muslim thinker, Al-Razi in his book ‘Al-Hawi’-the medicinal encyclopedia, Al-Razi stated the disinfection properties of alcohol. He stressed the anti-septic use of alcohol on wounds, before, during and after surgeries that increased the survival rate of patients.

This method was introduced in the first hospital established by Caliph Haroun Rashid in Egypt in 805. Soon the use of alcohol spread across the Muslim world and Europe.

The use of alcohol-containing hand sanitizers during the current pandemic coronavirus echoes the background of its invention; to keep clean and safe.

Did you know that the concept of #quarantine was created by a Muslim?

Along with Ibn Sina and quarantine, Muslims have also contributed antibacterial soap & alcohol disinfectant to the fight. #lockdown #covid19 pic.twitter.com/CLS6r7NG72

Early Muslim scientists had been using distilled alcohol in their medicines. Jabir bin Hayyan, known as the father of chemistry, had described the method of distillation of wine in his books. Several books like Science and Technology in Islam and the book of the Chemistry of Perfume and Distillations have discussed the medicinal properties of alcohol.

The highly deployed method of quarantine as a treatment and prevention, both, across the globe to control the spread of coronavirus was the invention of famous Muslim thinker Ibn-e-Sina.

Historical records show that Ibn-e-Sina explained the method of isolation similar to the current concept of quarantine in the book ‘The Canons of Medicine’- a five-volume encyclopedia.

He was the first to introduce the method of a 40-day method of sanitary isolation to curb the contagion. He called it ‘Al-Arbainiya, which was later translated to ‘Quarantine’ in the Venetian language.

Quarantine was widely practised in hospitals across Muslim worlds to control the spread of epidemics and leprosy. Health practice became more common in Europe.

Its efficacy increased manifold after the Black Death Plague in the 14th and 15th centuries.  Due to its usefulness, the method is still used, and now even applies to sanitized isolation even if it is less than forty days.

Is the Muslim Brotherhood a Terrorist Organization?

Human organ trade: Why do people do that?